GARETH SOUTHGATE says reaching another semi-final is ‘not enough’ for England.

The Three Lions boss believes his stars have the mental toughness to complete a fairytale ending at the Euros.

He said: “We won’t feel totally satisfied if it’s just a semi-final for us.

“Whereas maybe three years ago, although there was massive disappointment after the World Cup semi-final, there was a feeling we’d come a long way.”

Now his side are used to re-writing the history books — following their landmark defeat of Germany in the last 16 and Saturday’s 4-0 quarter-final thrashing of Ukraine.

And Southgate is backing England to end a sequence of four straight semi-final defeats at major tournaments, since their only final in 1966.

He said: “Now we’ve replicated what we did in Russia, but that won’t be enough to fulfil the group.

“We’ve knocked off so many hoodoos or perceived barriers already and I feel like this group of players will feel this is just the next challenge.

“Ahead of the last tournament our first aim was to win a knockout game. That was where we saw the benchmark.”

Asked whether England could just be nice-guy semi-finalists like former tennis player Tim Henman, Southgate replied: “They have got the mentality to go on.

“I would argue that Henman came up against opponents who were incredible in their era.

“Our group are ready to get to the next step. They don’t get through the challenges of the last few weeks, and the last 12 months, as a team without having an edge or that mental toughness.

“They will be ready mentally and we have guys who have won trophies and know what that has taken.”

There will be 60,000 fans at Wembley on Wednesday and midfielder Mason Mount said: “It will be a special day and there will be more fans there to create the atmosphere.

“You are in the Lions’ den and you have to come and perform. We are going to give our best.” 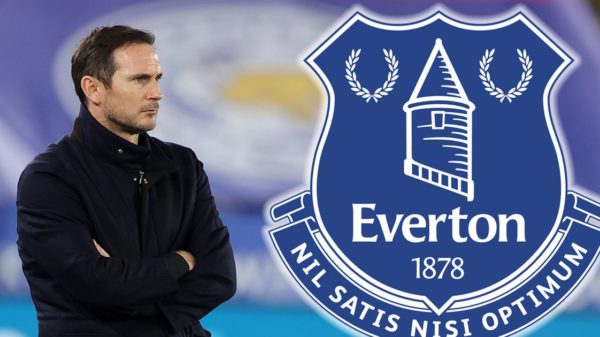 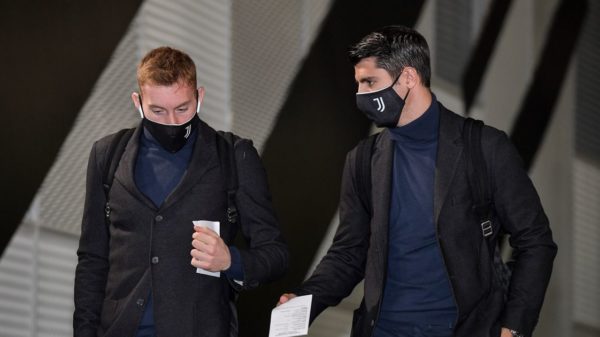