Courtois takes on his worst nightmare 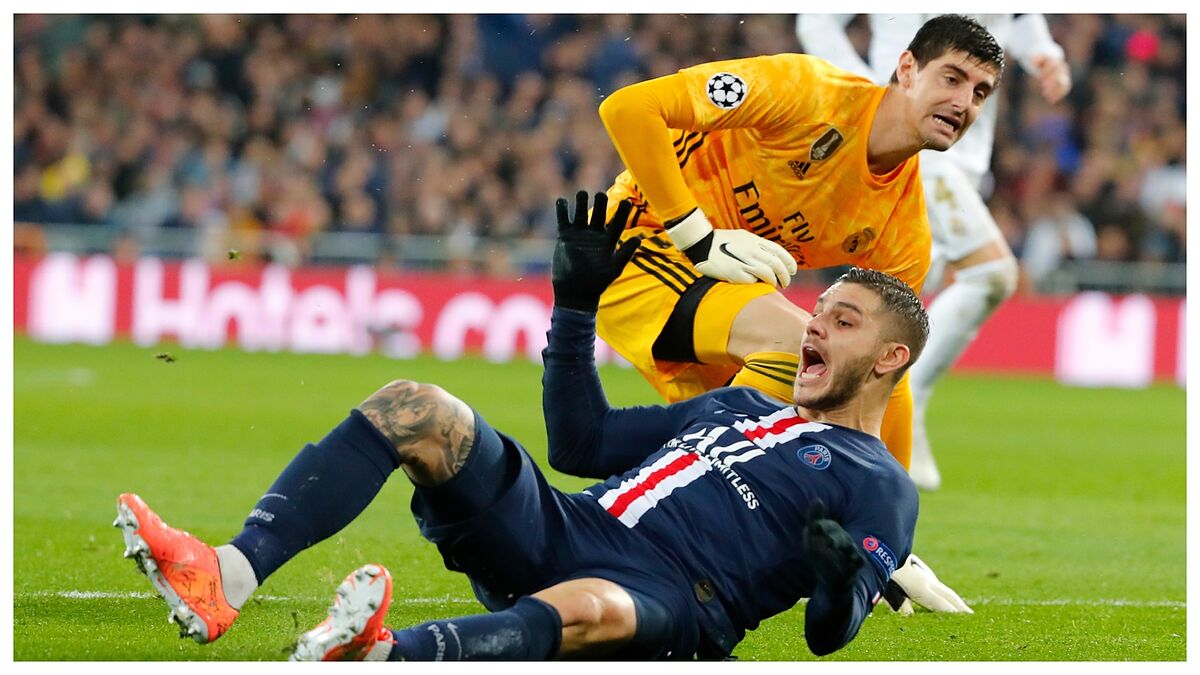 Thibaut Courtois has never celebrated a victory against Paris Saint-Germain despite facing the Ligue 1 side six times in the Champions League with both Chelsea and Real Madrid.

Los Blancos will take on PSG on Tuesday in the first leg of the Champions League round of 16 tie between the two teams and Courtois will try to finally break the curse and grab his first win against the French side.

The Belgian shot-stopper was in goal for Chelsea in 2014/15 when the Blues drew 1-1 in Paris, but they failed to beat PSG in England and were eliminated on away goals in the last 16 following a 2-2 draw.

Chelsea faced PSG again the following season, with the Ligue 1 team winning both games 2-1 to qualify for the Champions League’s quarter-finals.

PSG and Courtois crossed paths again in his second season at Real Madrid, as he lost 3-0 in France and drew 2-2 at the Estadio Santiago Bernabeu in the group stage.

Hence, the Belgium international has conceded 12 goals in his three defeats and three draws in six games against PSG.

A wall in Europe

Courtois has been solid in goal this season in Europe, as he has allowed just three goals and kept four clean sheets in Real Madrid‘s six group stage games.

He will now take to the Parc des Princes pitch without having conceded a single goal in his last two games against Granada and Villarreal.