Tottenham's Lloris out for six weeks with injury

Aubameyang fighting for his career after latest Chelsea blow

What happens if Qatar group own Man Utd and PSG at the same time and can both play in Champions League?

Zlatan Ibrahimovic back to full training with AC Milan for first time in nine months, could return to Serie A action 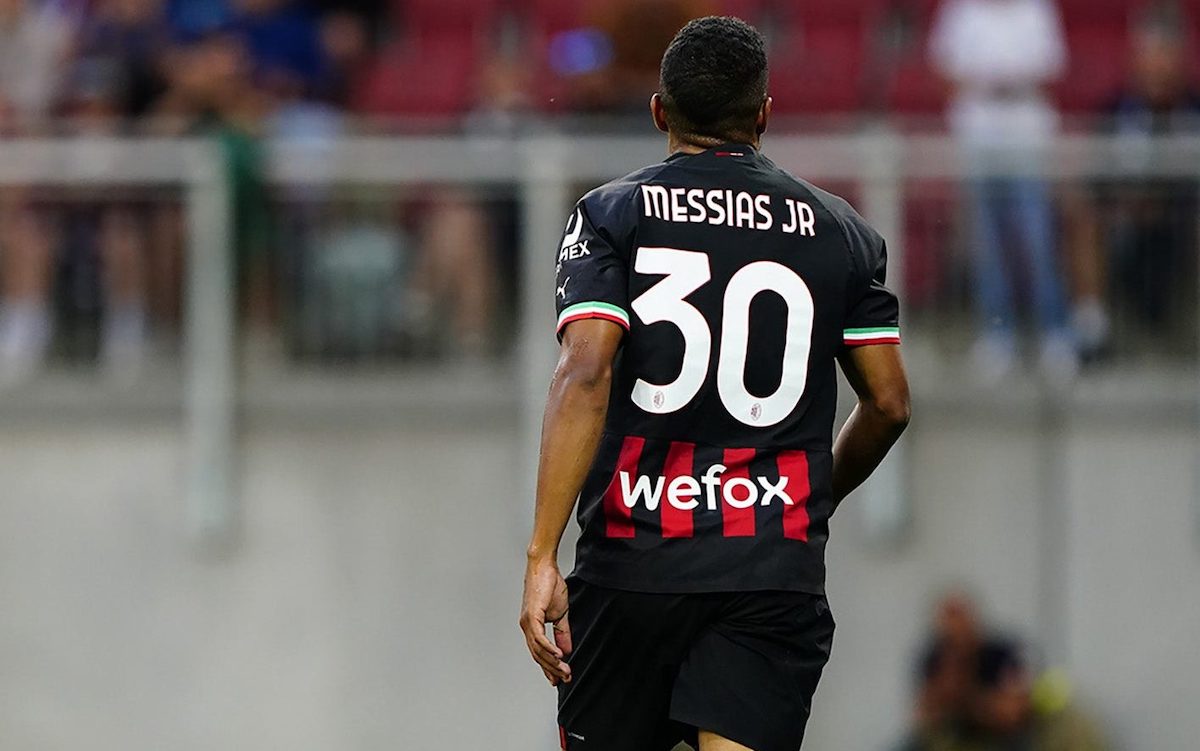 Junior Messias will go into the second part of the season as a key member of Stefano Pioli’s squad, with 50 appearances for the club not far away.

Calciomercato.com write how Messias’ career is at its highest point given he has now spent a year and a half at Milan, scoring two goals in the Champions League including the winner against Atletico Madrid and generally disproving some of the sceptics who thought the move from Crotone would be too big an ask.

After a season of ups and downs, the player has now also impressed Pioli, who said: “This year he and Bennacer have impressed me a lot.” A year ago the applause was for Sandro Tonali and Rafael Leao, but now Pioli is full of praise for Messias who has more starts than appearances from the bench.

He seems to have surpassed Alexis Saelemaekers in the hierarchies after Monza wanted him in the summer, which Milan responded to by giving him full confidence. In the last four games played before the break, he was a starter for each.

However, the feeling is that the attack is a ‘work in progress’ and Chelsea’s Hakim Ziyech continues to be linked. If Milan were to agree a deal for the Moroccan, they could decide to make a sale and it is not excluded that the sacrificed player could be Messias.

At the moment, however, the former Crotone man is enjoying the present at Milan and the coach considers him an important element of the team.

In this article:Champions League, Chelsea, Featured 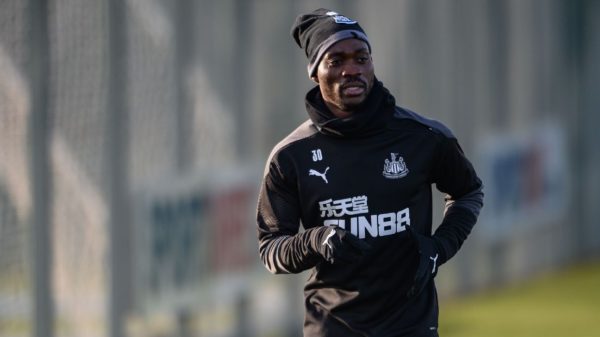 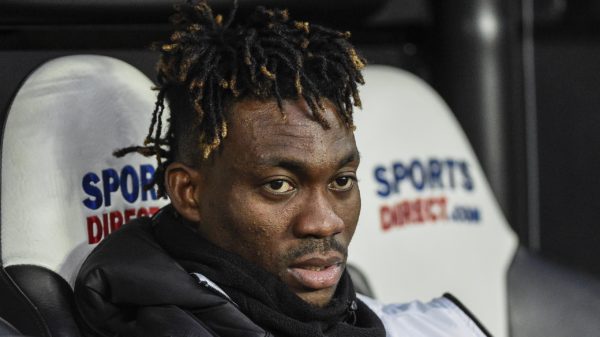 Former Newcastle winger Christian Atsu is still missing after an earthquake in Turkey, despite previous reports that he had been rescued from the rubble... 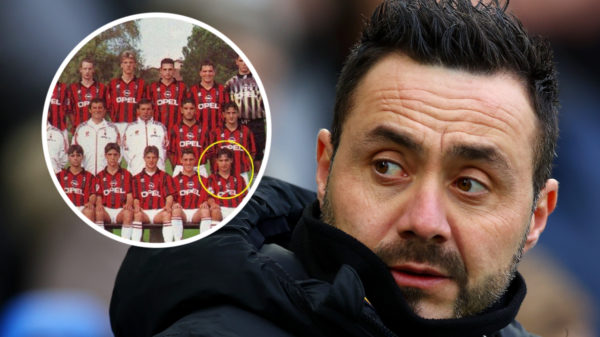 “I would and will return”

Roberto De Zerbi has been linked with potentially taking over from Stefano Pioli as AC Milan head coach if the struggles continue, and he... 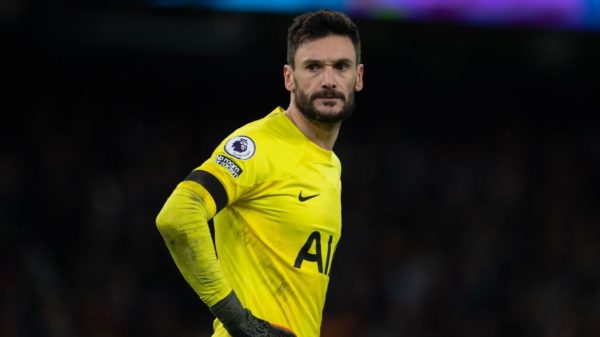 Tottenham’s Lloris out for six weeks with injury

Tottenham Hotspur goalkeeper Hugo Lloris is set to be out for at least six weeks with a knee injury he sustained in his side’s...