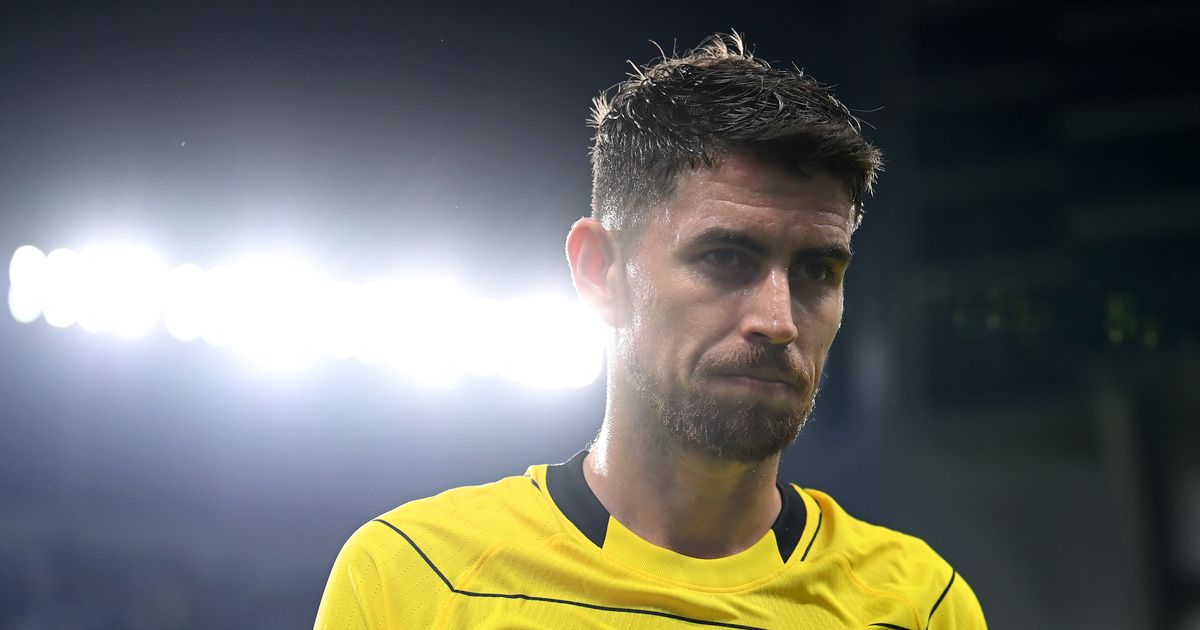 Chelsea will face Brazilian side Palmeiras in the Club World Cup final at the weekend, and midfielder Jorginho knows exactly how much the title means to South American teams

Chelsea midfielder Jorginho says it is “time to bring the trophy home” – but has a unique insight into how difficult it will be.

Chelsea will face Palmeiras in the final on Saturday and the Brazilian giants are expected to bring 15,000 fans to Abu Dhabi and will make it a hostile atmosphere.

Jorginho enjoyed an incredible 2021 by winning the Champions League and the Euros – but now wants to complete the set by helping Chelsea to their first ever Club World Cup title.

Jorginho said: “Palmeiras are going to play for everything. This is very important for a team in Brazil. I think probably [they want to prove they are better than European teams].

“It is the opportunity for them to play against a team from Europe. For them, that’s a big thing. They are going to come for us. We need to be prepared for that.

“It is the same for us but definitely we are going to give everything in this final and we need to be prepared.

“It is always good to be in a final. It is another trophy and it is important for us. We have never won this cup. It’s important and we will give everything to bring the trophy home.”

HAVE YOUR SAY! Will Chelsea win the Club World Cup? Comment below

But they lost the 2012 Club World Cup final to Corinthians when they were Champions League holders. Now this is a chance for the current generation to do what even the likes of John Terry, Frank Lampard and Didier Drogba could not manage.

“We need to stay humble because if you underestimate your opponents, you can be in trouble. You need to be prepared, train well, sleep well, eat well, do everything as professionally as you can to arrive in the game and be able to win.