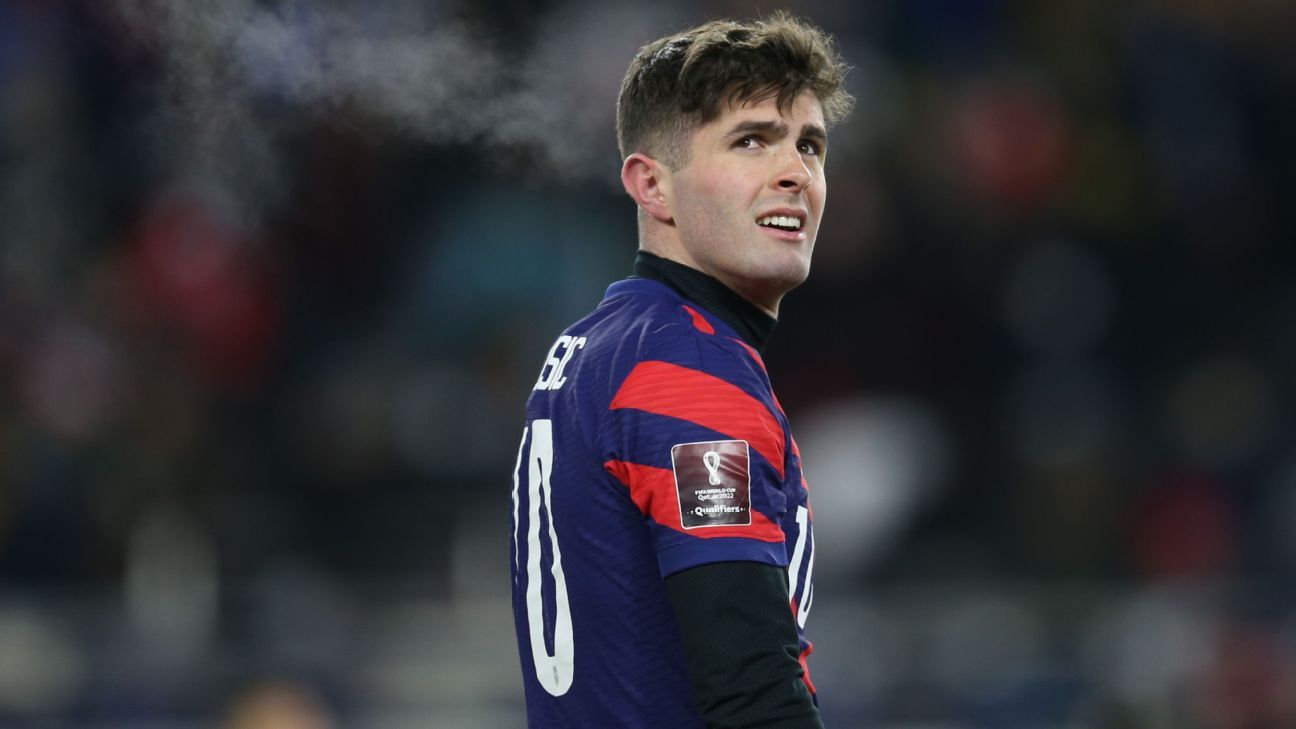 Chelsea head coach Thomas Tuchel said Christian Pulisic and other international stars are hampered by the sheer volume of matches asked of them by the football calendar.

Pulisic scored in the U.S’ 3-0 win over Honduras in the World Cup qualifiers on Wednesday, as well as playing in the 2-0 defeat against Canada on Sunday. However, the 23-year-old has yet to return to training with his Chelsea teammates.

Defender Thiago Silva, who appeared for Brazil in a pair of World Cup qualifiers against Ecuador and Paraguay in the past two weeks, has also yet to re-join Chelsea training.

When asked about the absences of Pulisic and Silva, Tuchel called on football’s governing bodies to introduce a “leaner schedule” to help players who appear for their countries.

“It’s about quantity and not quality,” Tuchel told a news conference on Friday.

“The people want to see quality football, the quality players, and for this they need rest, not injured and healthy. We need a leaner schedule.

“In one year now, we’ve had 67 matches or something like this, and then you have European competitions, World Cup qualifiers, and more, the effort is huge.”

Chelsea face a busy schedule in the coming weeks, starting with an FA Cup fourth round clash against Plymouth Argyle on Sunday, followed by the Club World Cup in Abu Dhabi, United Arab Emirates, with their first match scheduled to take place on Wednesday.

Chelsea are in third place in the Premier League, 10 points behind leaders Manchester City, who hold a game in hand over Tuchel’s side.