Chelsea vs Porto-Highlights and Key Takeaways

Chelsea comfortably knocked out Porto out of the Champions League after losing the game 1-0.The London side who had 2 away goals going into this match, looked ready for a  Porto onslaught that never came. The aggregate score of the tie between Chelsea and Porto was 2-1, and Thomas Tuchel’s pragmatic approach paid dividends in this game.

🔵 Chelsea have reached their 8th Champions League semi-final, more than any other English side 💪#UCL

The game’s only goal came from Mehdi Taremi in the 93rd minute. The Iranian striker scored a sublime bicycle kick to beat Edouard Mendy who was denied a clean sheet  in the final moments of the game. What an absolute wonder-goal by the attacker, although it was nothing more than a consolation .

Let’s take a look at the four main  talking points of the game:

The game started slowly with Chelsea’s back 3 holding a very narrow line ahead of the keeper. Porto did look the most likely to score out of the two teams as Chelsea despite dominating possession in the first half. The Blues showed very little intent in their game and failed to create any clear cut chances throughout the game. In fact the Porto keeper did not face a direct shot on target for the whole game!

Porto despite their efforts could not break down Chelsea’s solid shape. The defensive solidarity that was attributed to the excellent defensive play of the back 3 and the two players that were holding in front of them.

Arguably the best chance of the game came to Jesus Corona who deceived Chilwell beautifully to receive the ball inside Chelsea’s box, but the Mexican skied the ball on the volley in the 33rd minute. If Corona had put that chance away it would have made for a very interesting 2nd half, but unfortunately the entire game was a dull watch.

Thomas Tuchel again showed his pragmatic approach to games. In the Champions League specially the German coach’s approach proved decisive. He set up Chelsea very defensively in this match against Porto. It was clear to see that the Blues would be supremely content with a nil-nil draw and just looked to hold their advantage. 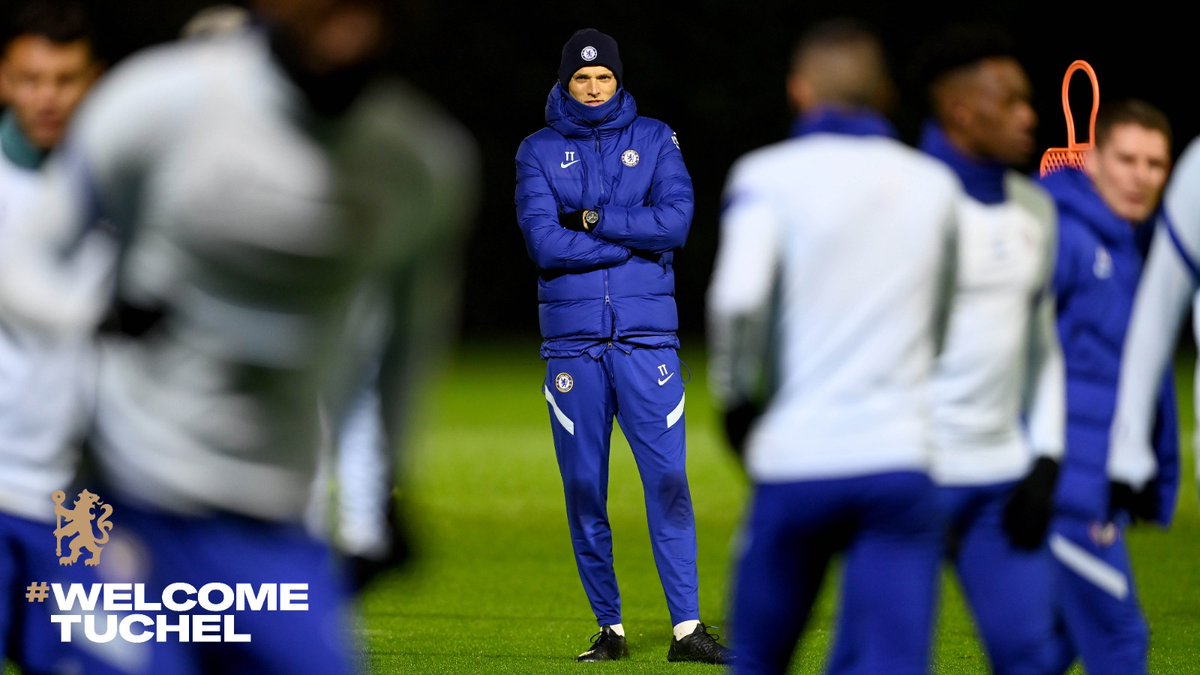 Well it worked Porto did not really threaten the Chelsea goal as their first shot on target came after the 70th minute. Tuchel’s pragmatism over two legs will surely play a key role in the Champions League and honestly we think they will reach the Final with ease no matter who they face in the semis.

And who knows, maybe Tuchel can pull off a shocker like Roberto Di Mateo did in the 2011/12 season.

PORTO LACKED AN EDGE AGAINST CHELSEA

Everyone was expecting Porto to come out of the blocks rampantly. The Portugese side would have surely planned to attack but it seemed like Tuchel’s approach completely negated any threats they might have posed.

The players looked desperate for goals and clear cut chances which never fell their way. It seemed like they did not have any confidence going into this match.

The fans of the 2004 Champions League winners will surely not be happy about the lackluster display their team put on the game as surely they would have felt they had a chance against the side from London despite the deficit.

👉 You can vote for @cpulisic_10 to win the Player of the Week crown when the poll opens on Wednesday night 👑#UCLPOTM | #UCL pic.twitter.com/khQjVKWJ3Z

Pulisic can explode into life under Tuchel and become a superstar , and the early signs are very promising.

At FootTheBall we were pretty sure that this game was going to be boring and so it was, but Chelsea were definitely the better side over the legs against Porto so we can not complain.