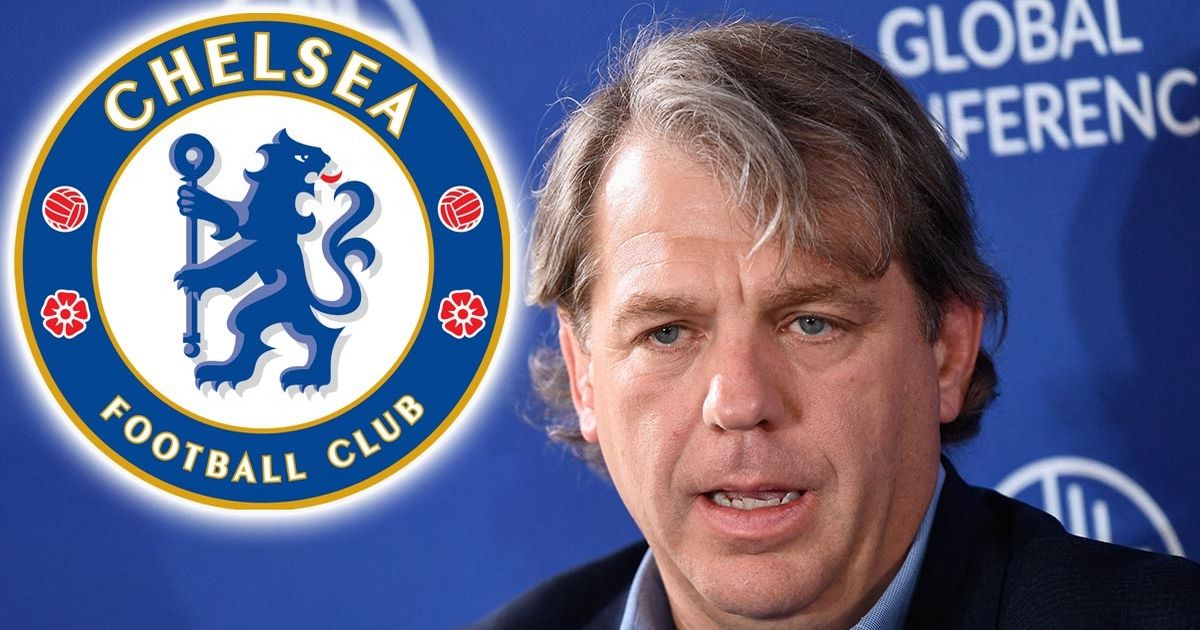 After plenty of waiting, the saga that has surrounded who will succeed Roman Abramovich appears to be over and Todd Boehly will be granted approval to become Chelsea’s new owner

Todd Boehly is all set to become Chelsea’s new owner (

US tycoon Todd Boehly is set to get Premier League approval for his Chelsea takeover – despite an ongoing Government row.

LA Dodgers part owner Boehly is currently undergoing the Prem’s Owners and Directors’ Test which is expected to be passed within the next few days. Boehly has agreed a £4.25billion takeover deal – which includes a £1.75bn pledge for investment into the club – to buy out Russian owner Roman Abramovich.

The Government has forced Abramovich to sell after imposing sanctions on the Russian oligarch but are determined to ensure that he does not benefit from any of the sale proceeds. There is a huge issue over a £1.5bn outstanding loan and also Abramovich making it clear that he wants proceeds to go to a humanitarian charity, including victims for the war in Ukraine.

Former Unicef UK executive director Mike Penrose has been charged with setting up the charity and the Government has major fears over the terms of the deal. That remains a major sticking point with the special licence due to expire on May 31 and Chelsea will have to be under new ownership by the time of the Premier League’s AGM on June 9 to get the go-ahead for next season.

Chelsea remain confident the deal will go through and there is a belief that the Government is playing hardball to make sure they move as quickly as possible to get it done.

There is a race against time which explains why the Premier League had already carried out some background checks on Boehly even before the Owners and Directors’ Test.

Boehly has been to Chelsea’s training ground and met women’s boss Emma Hayes and men’s first team boss Thomas Tuchel who says he was impressed with the US tycoon’s ambition.

Tuchel said: “He paid some money so I don’t think he’s keen to drop the ambition. That would be a big surprise. I am sure that he is ambitious to build a competitive Chelsea for the highest level.”