Chelsea flop Danny Drinkwater will try to force his way into Thomas Tuchel’s plans next season as he hopes “things turn around” for his Stamford Bridge career.

Drinkwater joined the Blues in a £35million transfer from Leicester in 2017 but has managed just 28 appearances for the club.

The former England midfielder has since been sent out on loan to Burnley and Aston Villa, and spent time with Chelsea’s Under-23s this season before joining Turkish Super Lig club Kasimpasa on a six-month deal in January.

With regular minutes under his belt once again, Drinkwater is targeting a spot in Chelsea’s squad next season.

“I want to continue with Chelsea. I feel like I have unfinished business with this club,” Drinkwater told the Elmatch Program .

Quizzed on whether he can earn a place in Tuchel’s squad, he added: “I would like to think so.

“I don’t know if it is a good idea to go back to Chelsea and start declaring these things. I have got a long way to go.

Does Drinkwater deserve another chance at Chelsea? Have your say in the comments.

“I have to try and start enjoying my football again because in this moment it has disappeared.

“I keep working hard, I keep grafting and I am doing the right things at the right times and I need to stay injury free and see where it takes me.

“It is a short career so I need to keep doing the right things and hope things turn around.”

Drinkwater was also pressed on the reasons why his big-money move to Stamford Bridge has not worked out so far.

“It was a big price tag at the time but I felt it was exciting,” he said. “It was a new change, I felt I could play and show my worth. I just think it was a lack of chances.

“My time at Chelsea has been nothing but frustrating. It is a weird position that I am in. It is definitely different but I don’t think I am the first, nor will I be the last. This is part of football.” 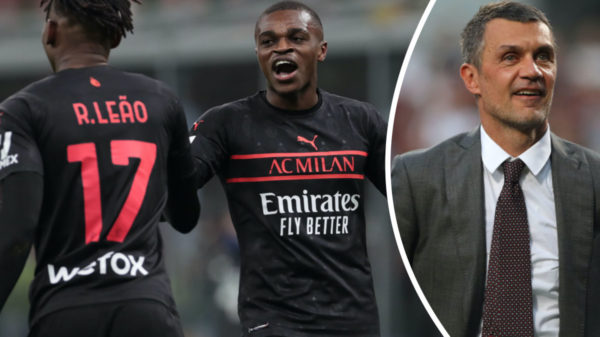 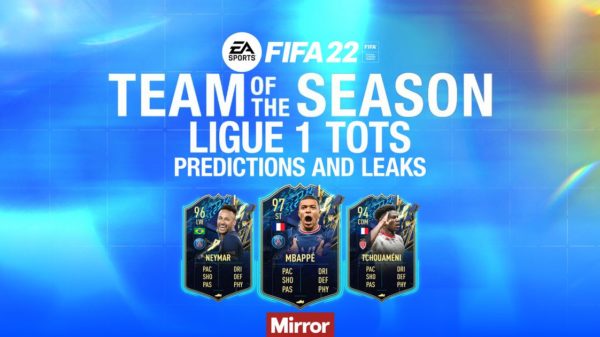 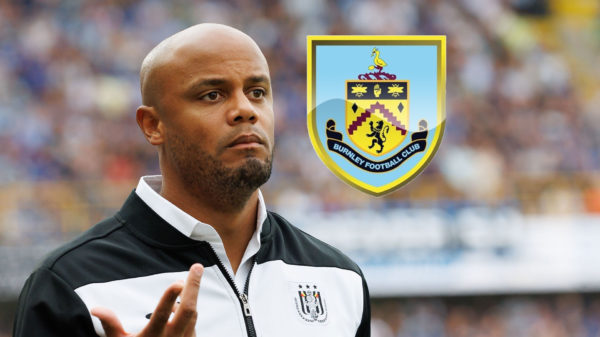 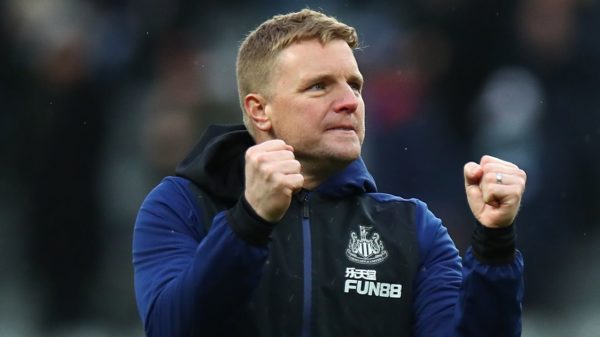