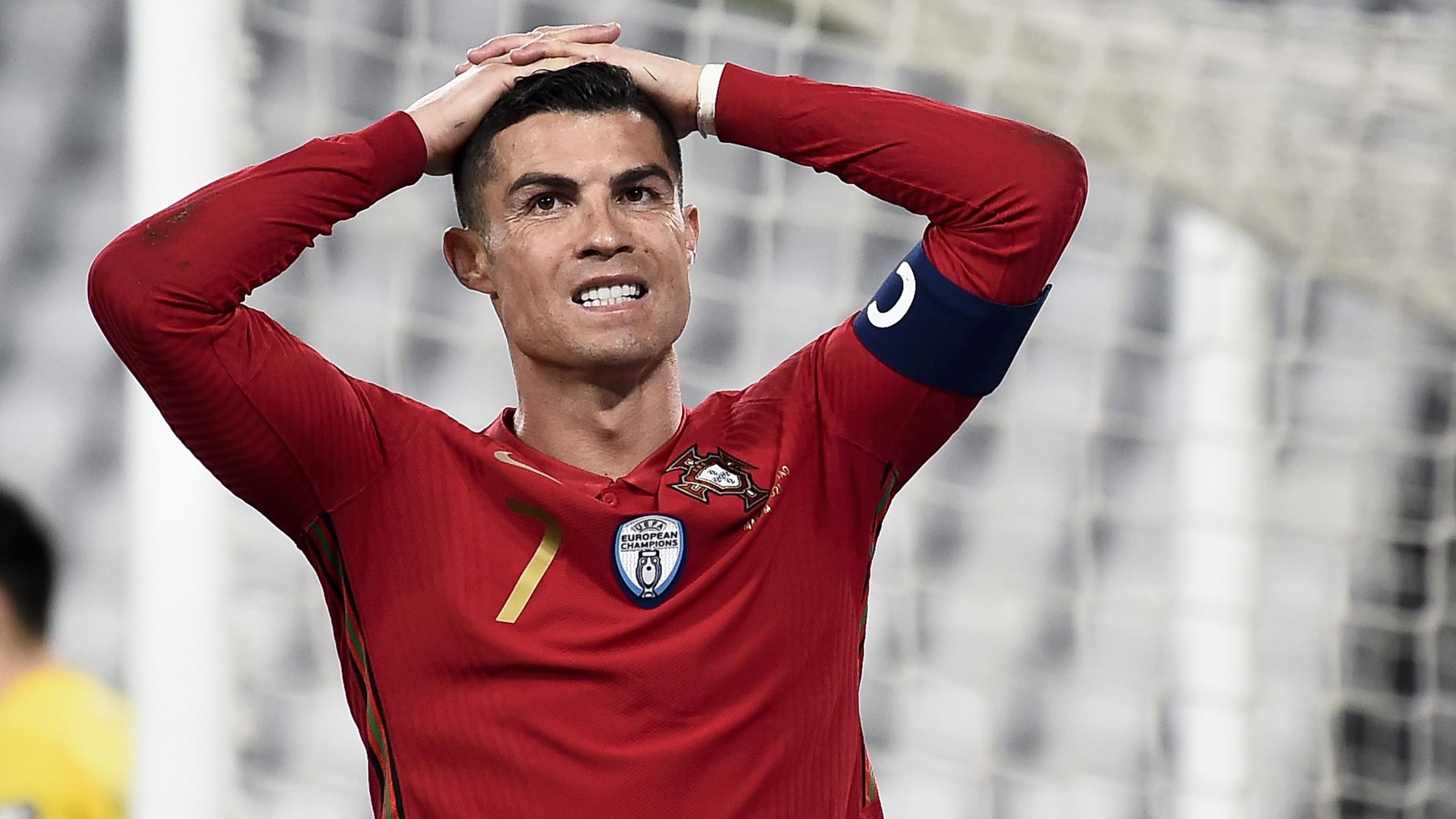 Chelsea have reportedly been given the opportunity to complete at least one superstar signing this summer, after they were offered Cristiano Ronaldo and Neymar.

Manchester United striker Ronaldo dominated headlines over the weekend after he asked to leave if a Champions League club makes an approach.

United are said to be determined to keep hold of the 37-year-old, who wants to play in European football’s top club competition next season and not the Europa League.

Ronaldo failed to show for the first day of pre-season training on Monday, although the club accepted the family reasons he gave for his absence.

According to the Evening Standard, Ronaldo’s agent Jorge Mendes has spoken with new Chelsea owner Todd Boehly about the possibility of a Stamford Bridge move.

He isn’t the only global superstar to be offered to the Blues, though, as Neymar’s availability has also been made known to the west London club.

PSG are ready to sell the Brazilian winger, and he is open to a Premier League move, but the 30-year-old’s £606,000-per-week wages represent a major obstacle.

Although these opportunities exist, Chelsea manager Thomas Tuchel is said to be wary of bringing in a big-name player who could disrupt his team chemistry.

There was plenty of debate last season about whether Ronaldo was a help or a hindrance to United’s cause, as he scored 24 goals in all competitions, but the club slumped to a sixth-place Premier League finish.

Tuchel wants his team to play with intensity and is concerned that these signings wouldn’t be a good fit.

It would also be another expensive gamble, just a year after the £97.5 million purchase of Romelu Lukaku.

The Belgian striker was Chelsea’s record signing, but had a difficult year in England and has since been loaned back to Inter Milan.

Where could wantaway Ronaldo even go? Plus it’s Euros week! – The Warm-Up