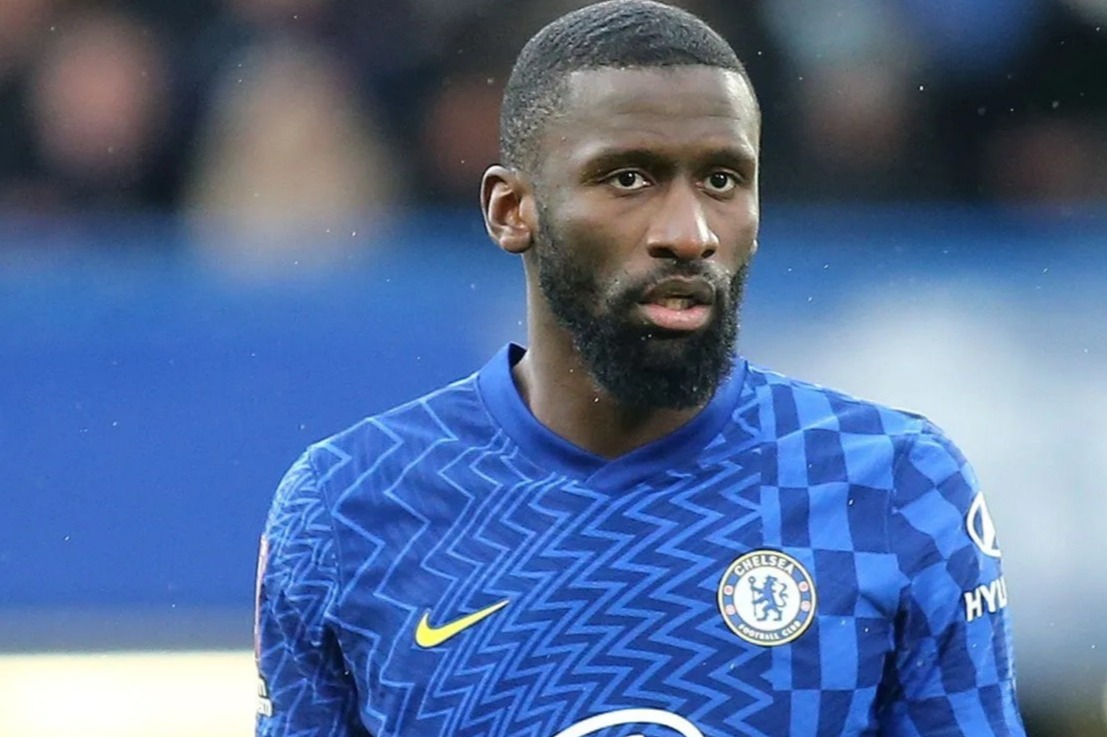 CHELSEA have made a huge contract offer to star defender Antonio Rudiger in a bid to stop him leaving in the summer, according to reports.

Rudiger, 28, is said to have turned down a £140k-a-week offer earlier in the season.

GOAL have reported that the Blues have now offered closer to £200k-a-week.

The German international is out of contract at the end of the season and has been strongly linked with a move away.

The club are supposedly desperate for him to stay as they struggle to keep hold of key defenders.

Reports also suggest that there are ‘large signing-on fees’ and ‘competitive salary packages’ waiting for the 28-year-old if he lets his contract expire.

European giants Paris Saint-Germain and Real Madrid are believed to have already thrown offers at the Champions League winner.

Premier League rivals Man Utd are also one of the teams assessing the situation.

Since joining Chelsea in 2017, Rudiger has been a rock in the heart of the Blues defence.

He has made 182 appearances in total and scored 10 goals.

As well as the Champions League, the hard-working centre-back has won the FA Cup, Europa League and Super Cup with the Blues.

If they can see off Brazilian side Palmeiras on Saturday they will be crowned Club World Cup champions.