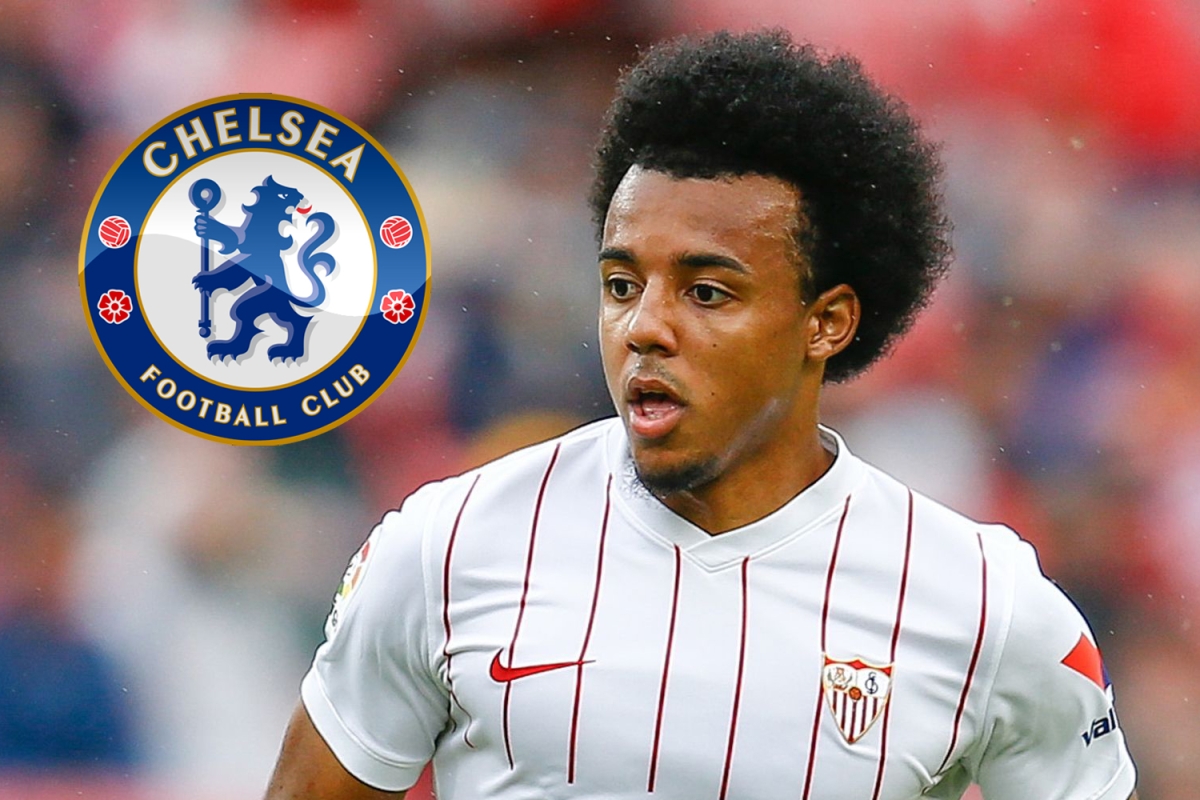 CHELSEA are reportedly making a move for Sevilla defender Jules Kounde a priority this summer, after being told that Marquinhos is not for sale.

Boss Thomas Tuchel would love a reunion with the Brazilian, who he managed at Paris Saint-Germain.

After being told in no uncertain terms by the French giants that their skipper is not on the market, however, the Blues are moving on to other options.

According to Italian transfer expert Fabrizio Romano, Tuchel and Co will turn to Sevilla ace Kounde.

The West Londoners tried to sign the Frenchman last summer, only to have a bid turned down by the LaLiga side.

But that won’t deter them from having another go this time around, with the 23-year-old set to have just two years remaining on his contract.

Sevilla are bracing themselves for an improved bid, by looking around at potential replacements.

Kounde has been instrumental to his side’s incredible form under Julen Lopetegui.

He has often been partnered by Newcastle-linked Diego Carlos.

Chelsea are desperate to sign a defender this summer, with THREE of their current backline set to be out of contract.

Cesar Azpilicueta, Antonio Rudiger and Andreas Christensen could all choose to leave on free transfers at the end of the campaign.

While Thiago Silva will turn 38 early in next season.