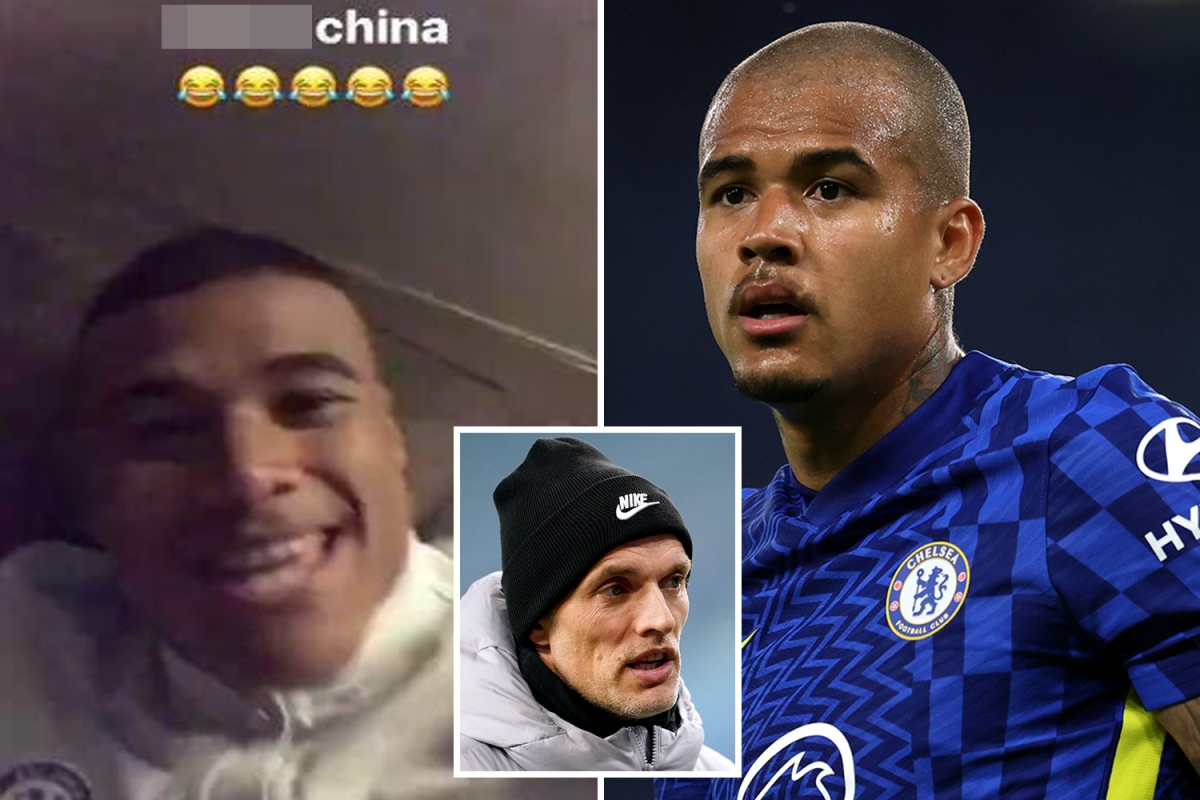 KENEDY’S Chelsea career is not dead in the water, according to Blues boss Thomas Tuchel.

The West Londoners were forced to apologise to Chinese supporters after the Brazilian winger’s 2017 social media posts caused ‘great offence and hurt the feelings of the people of China’.

Kenedy, 25, was sent home from a pre-season tour after he posted Portuguese words which translated to “F*** China” on Snapchat.

He was brought back from a Flamengo loan spell last month and, speaking ahead of Chelsea’s FA Cup clash with Plymouth, Tuchel said: “Absolutely a clean slate.”Yes, I cannot agree more. And I think he knows it.

“This is life sometimes, and he gets a second and third chance now to be here.

“And this is what it’s about, it’s not about the past, it’s about what happens now.”

But centre-back Thiago Silva could sit it out after missing training.

And Tuchel appears to have ruled out right wing-back Reece James until after Chelsea’s Club World Cup campaign.

The Blues fly out to Abu Dhabi on Wednesday.

But Tuchel believes James – out since December with a hamstring injury – needs more time to build up his confidence.

He said: “For Reece, I am too long a coach to not get over-excited by pure dates that are maybe out there.

“The injury was a big injury and I felt it straight away… we have to be patient.

“He caught flu in the last week and lost days in his process of coming back to the team.

“He works hard and is in the best hands.”