JUVENTUS are considering flogging midfielder Adrien Rabiot after an underwhelming campaign, according to reports.

Both Manchester United and Chelsea have been linked with the midfield enforcer.

And they could be handed a major transfer boost judging by reports coming out of Italy.

TuttoSport write how the Old Lady have finally lost patience with Rabiot and are looking to upgrade him in the summer.

Rabiot, 26, has featured heavily under Andrea Pirlo with 21 Serie A starts.

But the reports adds how, except for a handful of matches, Rabiot’s performances, on the whole, have been average.

Pirlo is eager to delve into the market this summer following a disappointing campaign with their nine-year Serie A reign coming to an end.

In order to raise funds, Rabiot is one of the names up for grabs and is believed to be available for around £26million.

It is suggested that outcast Van de Beek could even be used in a swap deal to sign Rabiot.

Solskjaer is in the market for a new central midfielder as a long-term replacement for Nemanja Matic.

Everton are also closely monitoring his situation with Carlo Ancelotti building a squad capable of crashing the top four party. 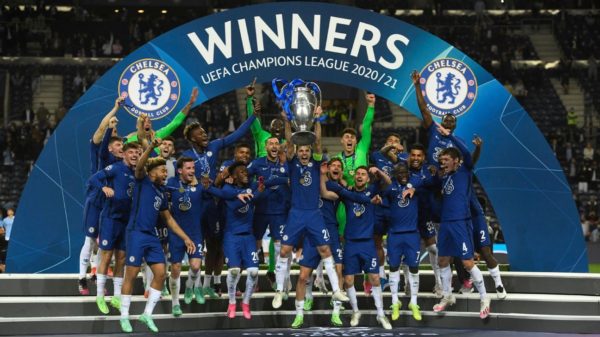 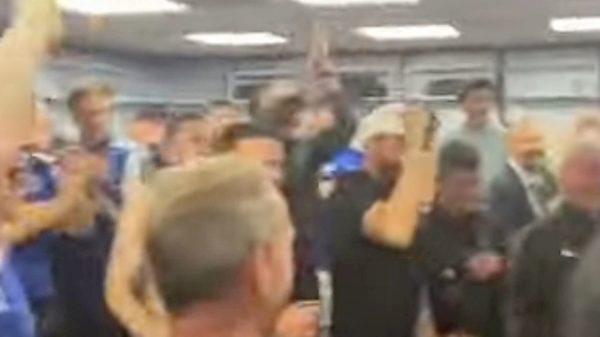 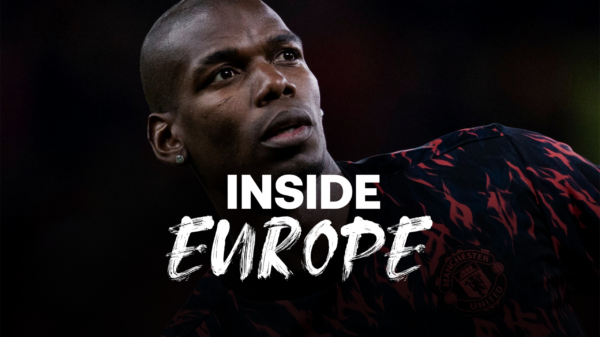 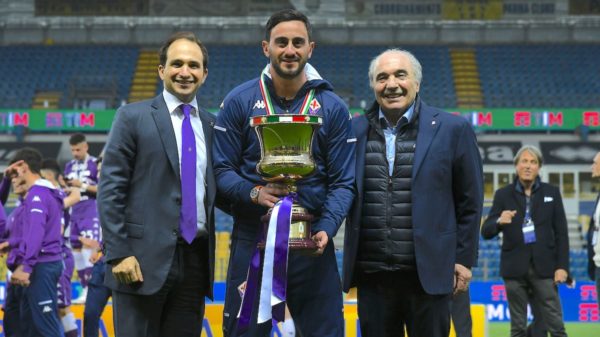