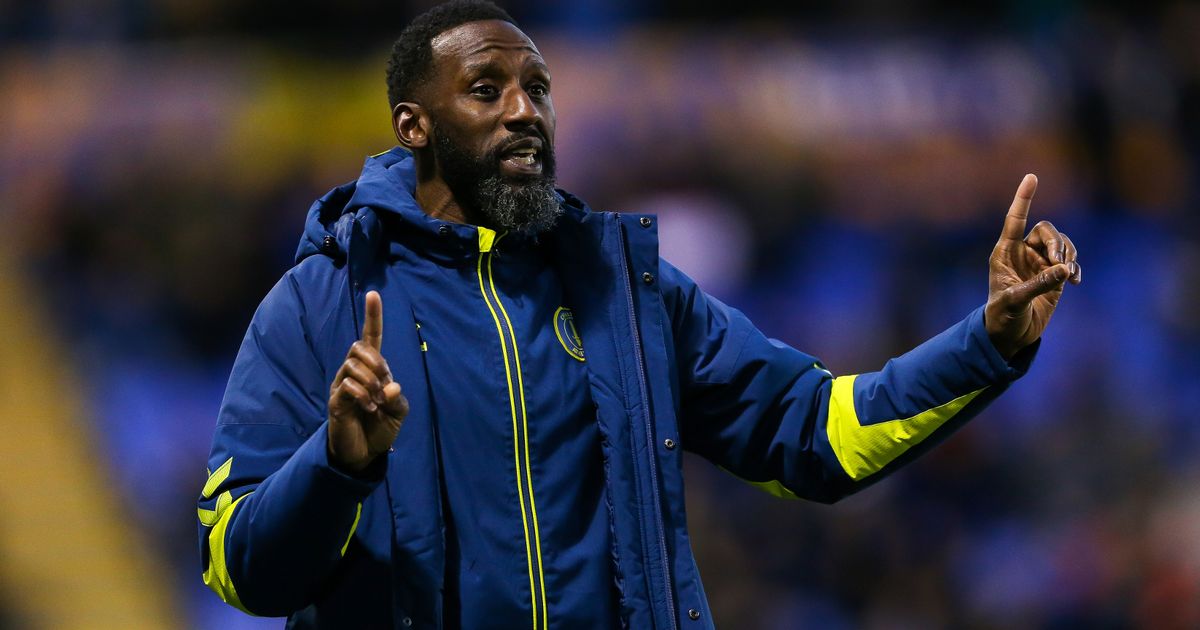 As a player, Euell was a home-grown talent who emerged from south London’s mean streets to enjoy a career lasting nearly 500 games. Now he is an enlightened coach and standard-bearer for the EFL’s Youth Development Week

At Charlton Athletic, one of English football’s most consistent conveyor belts of home-grown talent, Jason Euell has become a social media mentor.

After nearly 500 senior appearances as a player, first team coach Euell has become a trusted sounding board for youg players who run the gauntlet of online abuse and cyber-bullying.

He is a reassuring voice at a club centre stage in the EFL’s Youth Development Week.

At 44, flecks of frost are infiltrating his beard, but Euell’s wisdom on a modern scourge is nearer Hogwarts than hogwash.

We need more BAME coaches and managers as role models for young black players and Euell, who book-ended his career on the pitch with two spells at Wimbledon and the Addicks, is worth a listen as they head for high-flying Wigan in League One.

Jason Euell in action against Chelsea during his playing career
(

He said: “For my Pro Licence research topic, I did a study on the pros and cons of social media for 17 to 23-year-olds, and five or six years down the line not much has changed.

“I’ve always said football is the easiest part – it’s all the stuff that comes with it, like social media, agents, parents, siblings, peer groups.

“Playing games and training looks after itself, but it’s all those peripheral things you find yourself managing, and there’s no doubt one of the biggest issues out there now is online abuse.

“When you go on to social media, the first thing you do to identify yourself is to say you are a footballer and who you play for, and that can bring envy, rivalry or whatever straight into play.

“You could be the quietest, humblest inner-city boy, but you can find yourself under attack just by having a social media page and posting something innocuous about chilling out at the cinema or a photo sitting by your car.

“There is always going to be a negative attraction because social media is now the easiest way for people to get at you, or for agents to contact you and make promises they may not keep.

Euell has been putting together his own coaching career with the Addicks
(
Advertisement. Scroll to continue reading.

“Some people know how to play social media and they do it well.

“But there is always temptation to fire back at someone, and when you become embroiled in something where outsiders see you as an soft target, it’s easy to get dragged down.

“Contact between players and fans used to be meeting you off the team bus or hanging around for an autograph, but now social media offers a type of easy access that was never there before.

“The effect is no different to someone shouting abuse at you walking down the street or as you drive away from a game in your car.

“A lot of people say you have to be thick-skinned, but it can lead to a dip in form, anger or frustration – all because you are the target of something that’s not your own fault.”