Cesc Fabregas has suggested there is some truth in Jose Mourinho’s claim that Eden Hazard was an “awful” trainer at Chelsea.

The Belgian winger has struggled with injuries since joining Real Madrid in 2019 and has been unable to recreate the form that was regularly on display during his time at Stamford Bridge.

And his former boss Mourinho said that Hazard hasn’t reached his potential because of his poor conditioning and lack of focus in regards to his fitness levels.

He told talkSPORT : “The truth is that amazing player that you see is an amazing player with awful training. You can imagine what he could be with a super-professional attitude in training.

Can Eden Hazard revive his career after an injury-riddled few seasons at Real Madrid? Comment below

“In the end, he is an amazing kid, he is an incredible family man. He looks like he doesn’t belong to this generation of players, he’s very quiet, he’s totally focussed on family, on kids, on parents, on a very quiet life.

“So he is this amazing player, and you can imagine if he was a top professional. But in terms of his fitness, his speed, his condition, he would be a much better player [if he trained harder].”

Fabregas, who won two Premier League titles as Hazard’s teammate at Chelsea, admitted Mourinho’s comments were not a million miles away as he agreed that he wasn’t the most disciplined trainer in the world.

But he also backed up the winger and insists it’s unfair to judge him against Lionel Messi and Cristiano Ronaldo who are ‘different animals’ in terms of their fitness regime.

The Monaco midfielder reckons the fact that Hazard is typically the most fouled player in any given match has finally caught up with him at Madrid and is the main reason behind his recent injury troubles.

He told the Daily Telegraph : “I saw that Jose Mourinho was recently critical of his training and is it true that sometimes maybe he seems like he doesn’t care in training or doesn’t approach training the way he should? Probably, yes, but it is not really fair to judge him against two players like Cristiano and Leo, who are different animals.

“You also have to remember that Eden has broken his ankle three times and the moment when he moved to Real Madrid and I felt it was time for him to explode and do something really special, the luck didn’t go in his favour.

“Unfortunately, you cannot control when you have the ball and someone comes up behind you and kicks you, and this has been happening to Eden even before I started playing with him.

“Jose was always complaining that Eden was getting kicked and wasn’t getting any protection and now, unfortunately, we have seen the result of that. He’s a very strong player, he keeps taking the ball, getting kicked, getting back up, continuing to play and because of this the defenders have to kick him harder and harder to keep him down.” 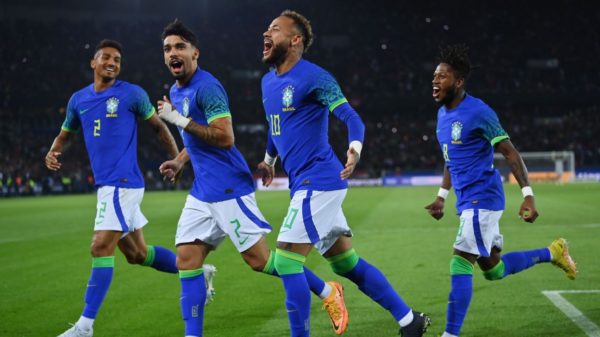 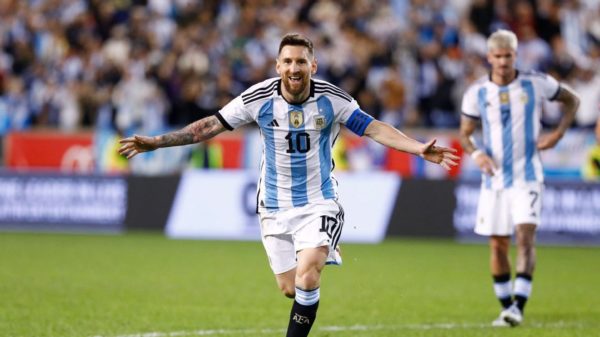