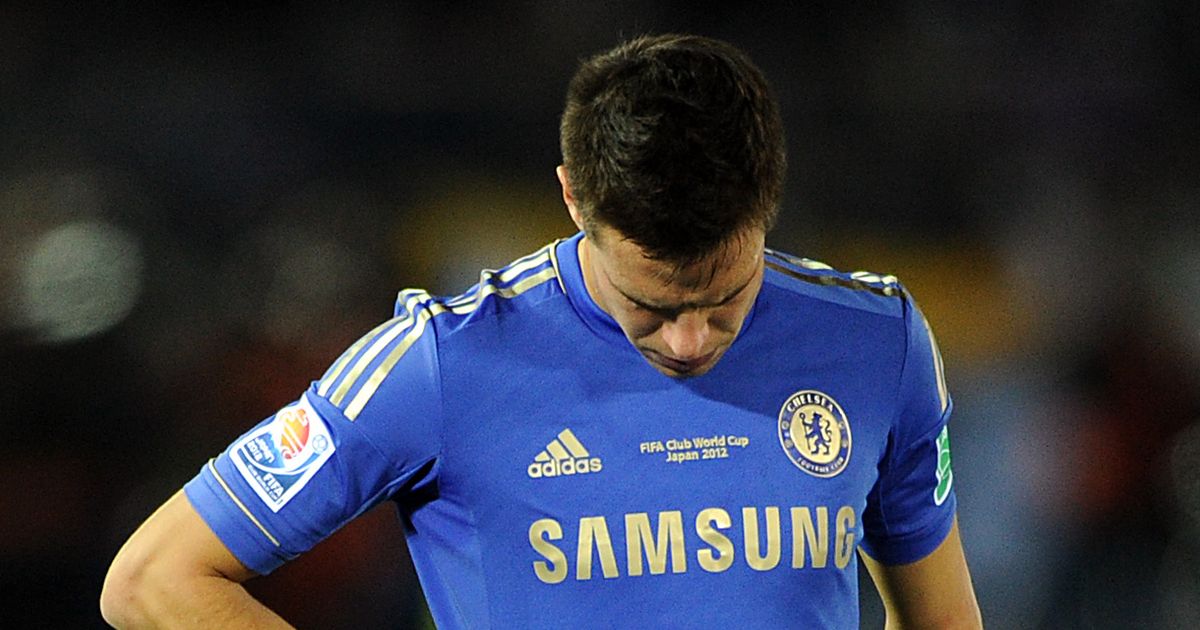 Cesar Azpilicueta has a chance to complete a unique clean sweep of trophies at Chelsea, but knows all too well what losing a Club World Cup final feels like

Cesar Azpilicueta arrived at Chelsea feeling intimidated by all of the club legends in the dressing room.

But now Chelsea ’s longest-serving player could do something not even the likes of Frank Lampard, John Terry and Didier Drogba achieved during their glittering careers.

Chelsea’s European Cup winning team of 2012 lost the Club World Cup final to Corinthians and Azpilicueta came on as a substitute having joined the club that summer, soon after they lifted the Champions League trophy.

Azpilicueta said: “I think everyone tries to create their own history at the club.

“Through the years we have seen many world-class players who have tried to help to increase the trophy cabinet of this club and when the time arrives, we want to make the most of it.

Have Your Say! Will Chelsea win the Club World Cup? Tell us your prediction here.

“And now it is true we have our own opportunity to create history in the club, to win a trophy that no one has won it at Chelsea and hopefully we are the ones who can do it.

“It’s very difficult to be in this tournament and after 10 years you realise how difficult it is. We lost [the] final then against Corinthians and maybe, I don’t know, I had a different feeling, it was my first season, we were in every competition, maybe it looks easier than it [is].

“And then with time you realise how difficult it is, first of all just qualifying. So we have to make the most of it, starting with tomorrow’s game. Hopefully that bad experience will help.

“We’re really motivated. Losing in 2012 hurt a lot. This the only competition the club didn’t win. To win it for first time for the club is huge. It has great meaning for everyone, for than fans. We’re representing Europe.

“Sometimes you can win or lose but these kinds of tournaments are not the normal kind of cup you play every day. Everyone is aware how difficult it is and that we cannot miss our chance.”

Chelsea have become serial winners during the Roman Abramovich and this time they will be expected to try and lift the trophy potentially without their manager.

Thomas Tuchel tested positive for Covid last Friday and is hoping to make it out to Saudi Arabia for a potential final on Saturday, but until then is being wired for sound and kept in the loop by watching videos of training and taking part in Zoom calls.

Azpilicueta also says that, as an experienced player, he will drum into the youngsters just what an opportunity this is for the club. They play Al Hilal on Wednesday night. It is often said this trophy is not as big for European clubs but Azpilicueta does not agree.

He added: “Maybe sometime European we have a different perception of what the tournament is but the reality is that it’s very difficult to be here. We are playing the champions of the other continents. We have huge motivation.”