Ange Postecoglou remains the hot favourite to succeed Neil Lennon in the Parkhead hotseat, with a deal still expected to be concluded this week.

But after being stung by the failure to land Eddie Howe after a lengthy pursuit, the Hoops are said to be keeping their options open this time around.

And according to the Daily Record, they have held ‘tentative talks’ with Faria’s representatives in a bid to establish his interest.

The 45 year-old is available after leaving Qatari club Al-Duhail last year, his first post as a manager in his own right.

Prior to that he was Mourinho’s right-hand man for 17 years including at Porto, Inter, Chelsea, Real Madrid and Man United – lifting the UEFA Cup AGAINST Celtic in 2003. 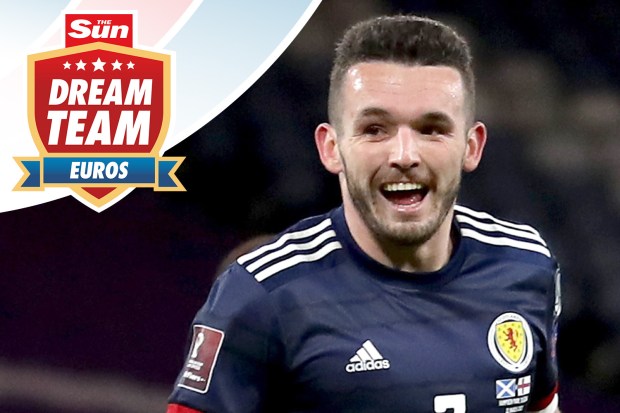 The best fantasy football game to accompany Euro 2020 has arrived.

And you can play absolutely FREE for your chance to win the £50,000 jackpot.

Faria has also been linked with the manager’s vacancy at Wolves but is said to be keen on the Celtic post if Postecoglou doesn’t get it.

Mourinho has always spoken highly of his former assistant and believes he would thrive as a manager at a big club.

Speaking during their second spell together at Chelsea, Mou said: “I don’t want to put them, all of them in the same dimension.

“And when I, if one day I have to speak about disciples, the real one is the one that is with me since 2000.

MOVE ON Rangers boss Gerrard should take EPL job as stock could DROP if Celtic win title by 20-points next year, says Barnes

“The one that has more potential than any other one. The one that if he wants to become a manager tomorrow he is more than ready to do it at the highest level.

“He’s the one with more similarities with me even in some traces of personality… my assistant, Rui Faria.”

Postecoglou remains the bookies’ favourite for the post, with Hibs boss Jack Ross next in the betting at 12/1.

Rui Faria is still a huge outsider in the market at 66/1.

The hidden faces of a triumphant Real Madrid

It is easy to be swept away by the on pitch performances of Real Madrid under Carlo Ancelotti so far this season, but there...

Aaron Wan-Bissaka and Luke Shaw were regulars under Ole Gunnar Solskjaer, but things may be changing with Man Utd’s new interim manager in charge...

Liverpool legend Steven Gerrard will face Manchester United in the third round of the FA Cup, with his Aston Villa side travelling to Old...