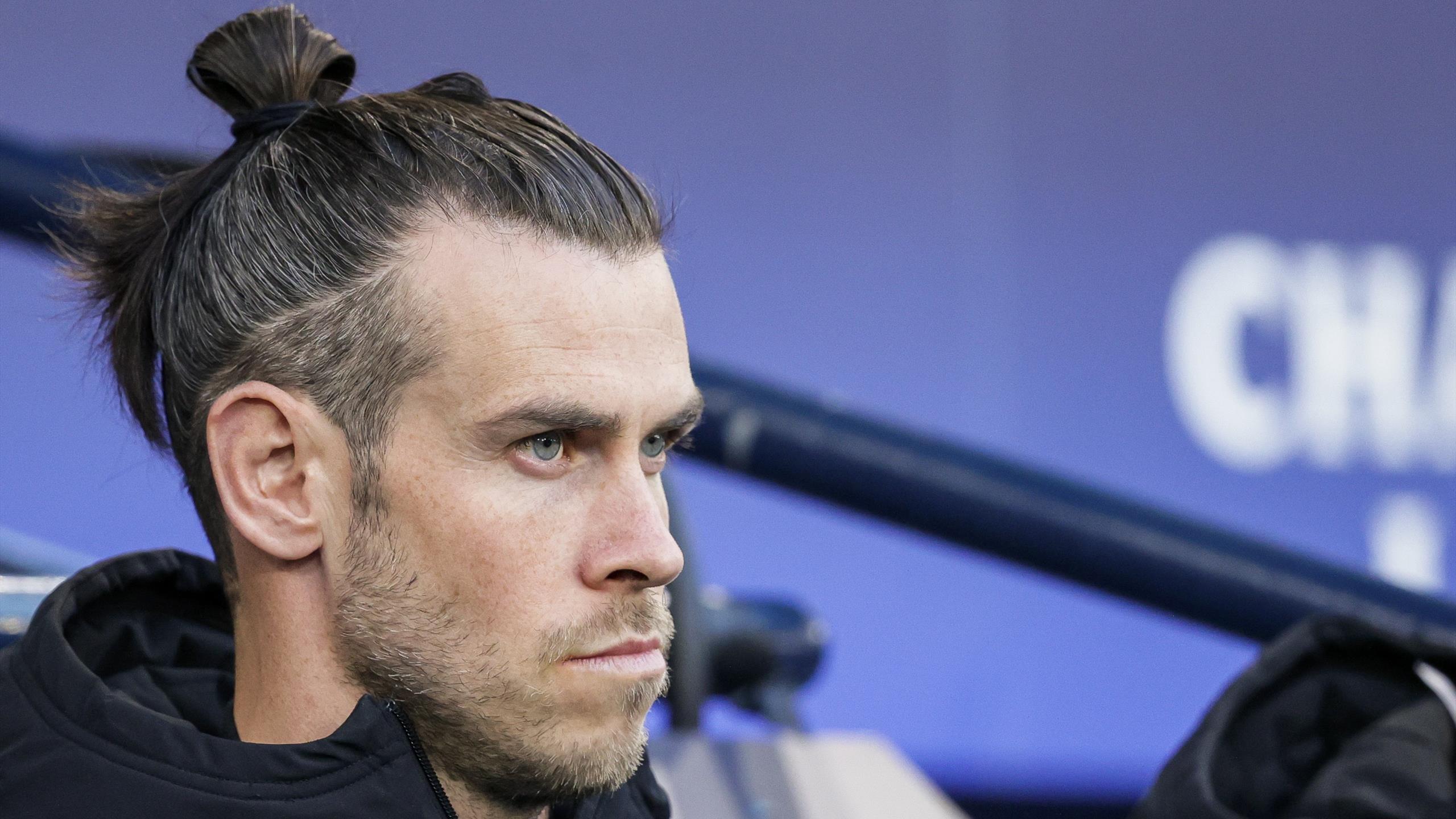 A move to Cardiff City would not be off the table for Gareth Bale, with his agent saying that the Welsh football club has many appealing factors.

Bale will be looking for a new club soon, as his contract with Real Madrid runs out this summer, bringing his nine-year spell in the Spanish capital to an end.

A decision on Bale’s future won’t be made until after qualification for the World Cup ends. Wales are set to play either Scotland or Ukraine in a play-off final in June to determine who will be heading to Qatar in November. Should Wales qualify, it’ll be their first World Cup since 1958.

“We will sit down and go through everything after Wales’ matches in June. Gareth wants to focus on what happens with Wales first,” said Jonathan Barnett, Bale’s agent whose clients also include Saul, who is on loan from Atlético Madrid at Chelsea, and Ben Chilwell, who made the move to Chelsea from Leicester City back in 2020.

“He will then make a decision about the future once he knows exactly where Wales are at. There will always be speculation from others, but it’s not necessarily informed.

“His massive ambition is to lead Wales into the World Cup, he’s already done pretty much everything else. The people of Wales will know how much that means to him, he’s probably a national treasure to them.”

Bale, who has only made seven appearances this season, is not favoured by Carlo Ancelotti and will be looking at where in the world he wants to play when choosing his next club. He will not make decisions based on financial factors, something Cardiff fans might be happy to hear, given that they certainly could not match Bale’s current wages at Real Madrid.

“What Gareth does next is not about money. It will be solely about what he wants to do at this stage of his career, where he wants to be,” said Barnett.

“Finance will not come into this. He’s already extremely wealthy. Gareth is probably the richest footballer Britain has produced. In any case, no club on earth would be able to pay what he’s on at the moment. Gareth realises that. Money is not important to him.

“It will be down to where he wants to play, a personal choice – but only after the Wales games are out of the way.”

When asked specifically about Cardiff, who are currently 18th in the Championship, as an option for Bale, Barnett replied: “Who knows? We’ll look and see in due course. But I repeat there are no options on the table at the moment.

“Cardiff has a lot of plusses. He’s from Wales, his family are from there. From a personal point of view it could appeal. But I emphasise this is me talking, my views, not Gareth’s. I have not discussed it with him.”

Bale achieves absolute perfection, Italy are out again! – The Warm-Up 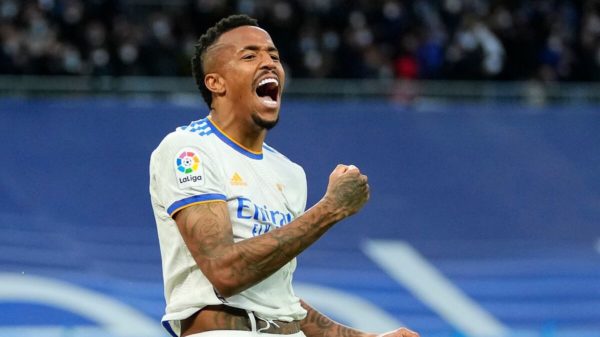