Can FA Cup final go to extra-time or does it go straight to penalties? 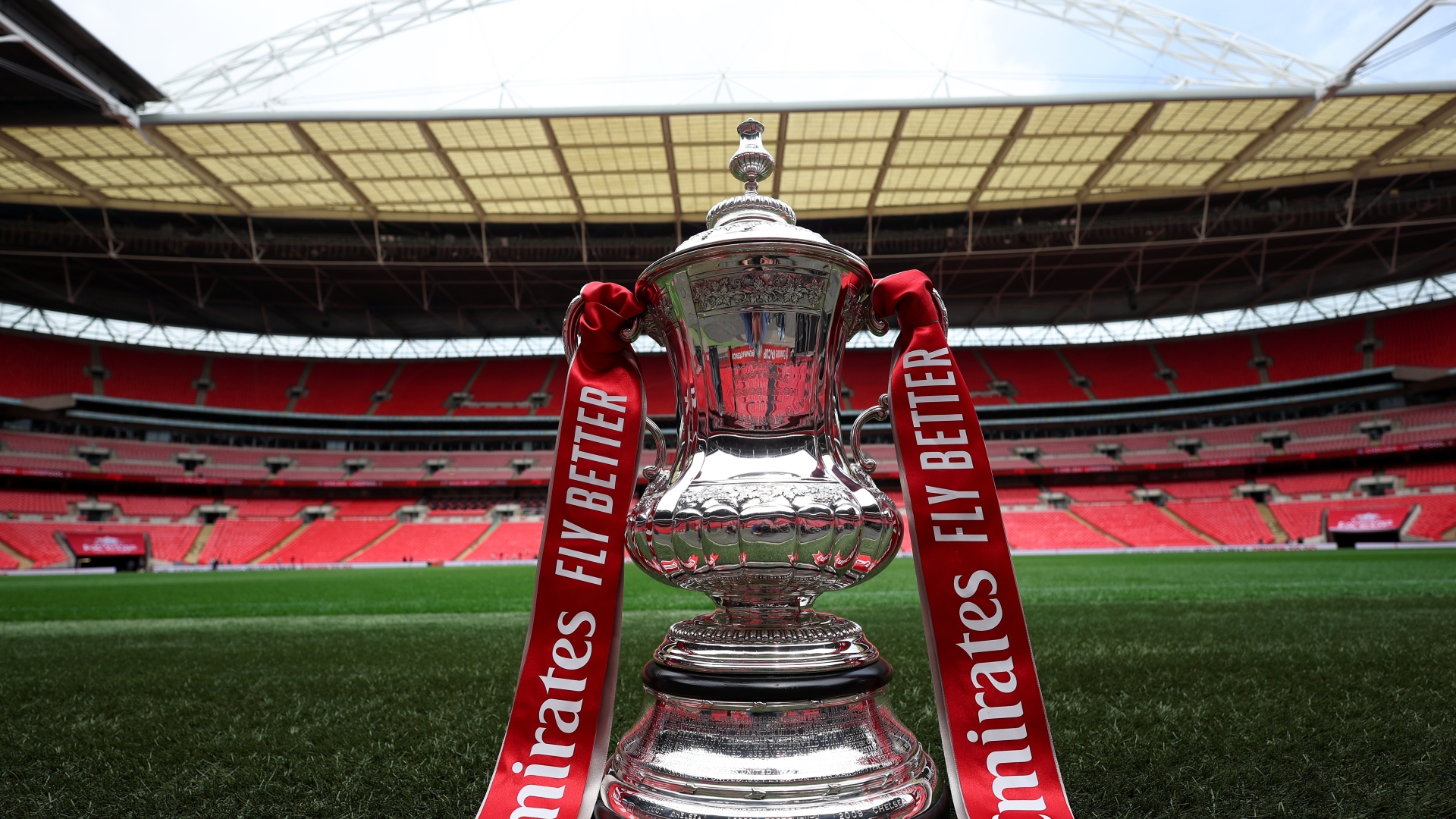 The Blues and the Reds have been two of the Premier League’s best teams this season, so fans may expect a tight encounter in later today.

That leaves all the room in the world for a draw after 90 minutes of action, meaning a potentially nervy ending to the game for fans of both teams.

Will FA Cup final go to extra-time or penalties?

This season’s FA Cup format has seen a few changes due to fixture congestion and Coronavirus.

Replays were scrapped in order to put at ease the teams competing under a hectic football schedule.

However, extra time throughout this season’s competition has remained.

So if Chelsea’s final clash with Leicester ends in a draw after 90 minutes of action, both sides will remain on the pitch for at least another 30 minutes.

Penalties, like usual, will only be needed if the game is still drawn after the full 120 minutes.

There hasn’t been an extra-time period played in the FA Cup final since 2016, when Manchester United beat Crystal Palace 2-1.

And the last time penalties were needed in the FA Cup final was 2006, when Liverpool overcame West Ham after a 3-3 draw.