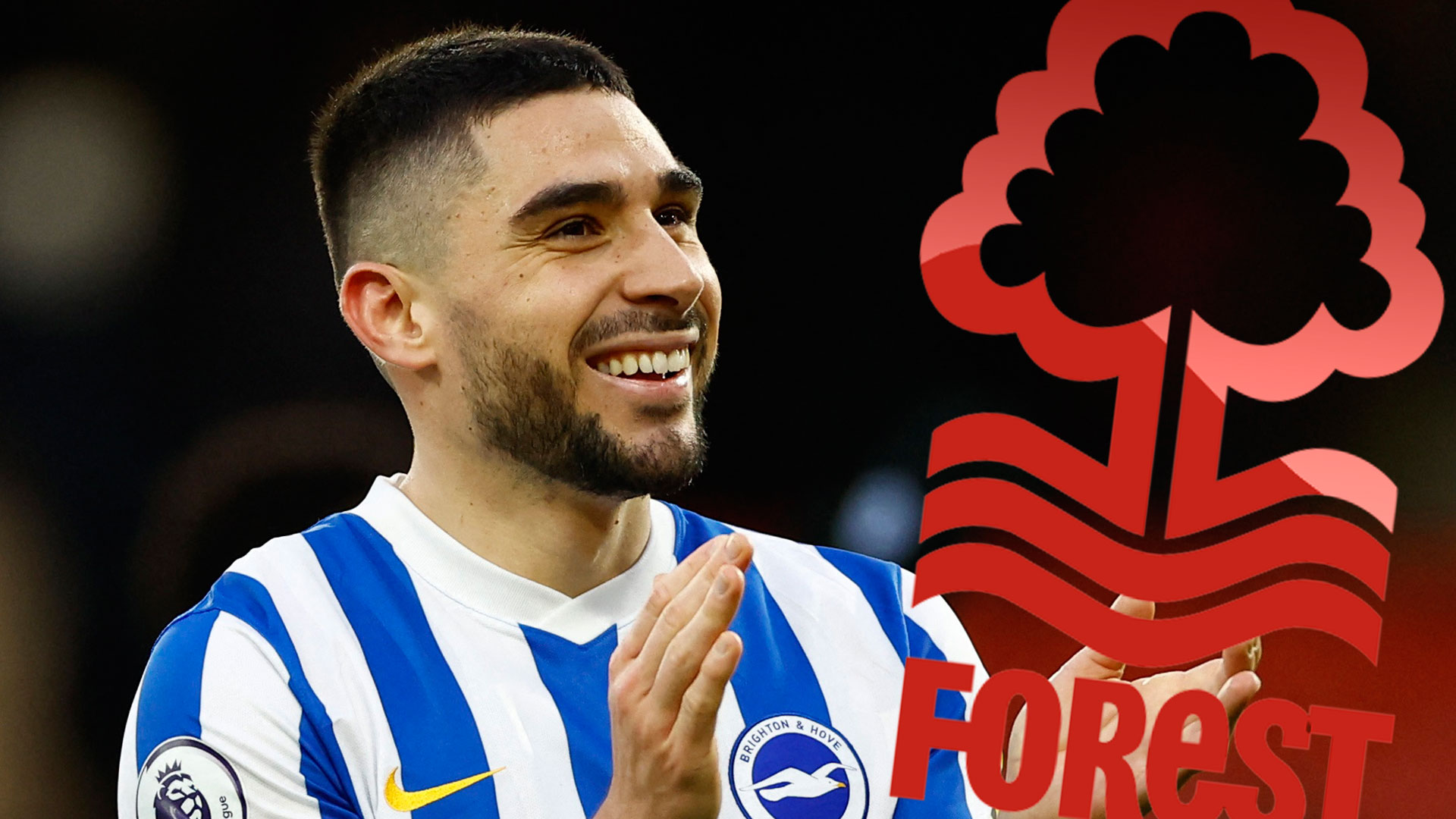 NOTTINGHAM FOREST are in negotiations to sign Brighton striker Neal Maupay for £15million.

Newly-promoted Forest have spared no expense after making it back to the Premier League for the first time in 23 years, already splurging over £100m.

And French ace Maupay, 25, looks set to miss the Seagulls’ clash with Newcastle as talks firm up over his shock switch to the City Ground.

Fired up Forest have already bagged Watford striker Emmanuel Dennis for £20m, and are closing in on deals for midfielder Cheikhou Kouyate and Atalanta ace Remo Freuler.

But they know promoted sides always struggle for goals, so are still keen for more firepower, leading to the ambitious bid for Maupay.

Boss Steve Cooper is also looking for a left-back and winger before the transfer window shuts.

Cooper pulled off a coup in signing former England and Manchester United attacker Jesse Lingard on a free transfer.

Talks for former France Under-21 international Maupay are already at an advanced stage.

Senegal star Kouyate is a free agent after leaving Crystal Palace, but Swiss international Freuler will cost around £8m from Serie A.

Forest sensationally won the play-off final against Huddersfield despite looking like relegation fodder when Cooper took over in September.

Most read in English Premier League

It certainly seems like Forest are trying to spend their way into staying up in the promised land of the Premier League.

And with the riches available now to teams who establish themselves, it is a perfectly reasonable speculate-to-accumulate strategy.