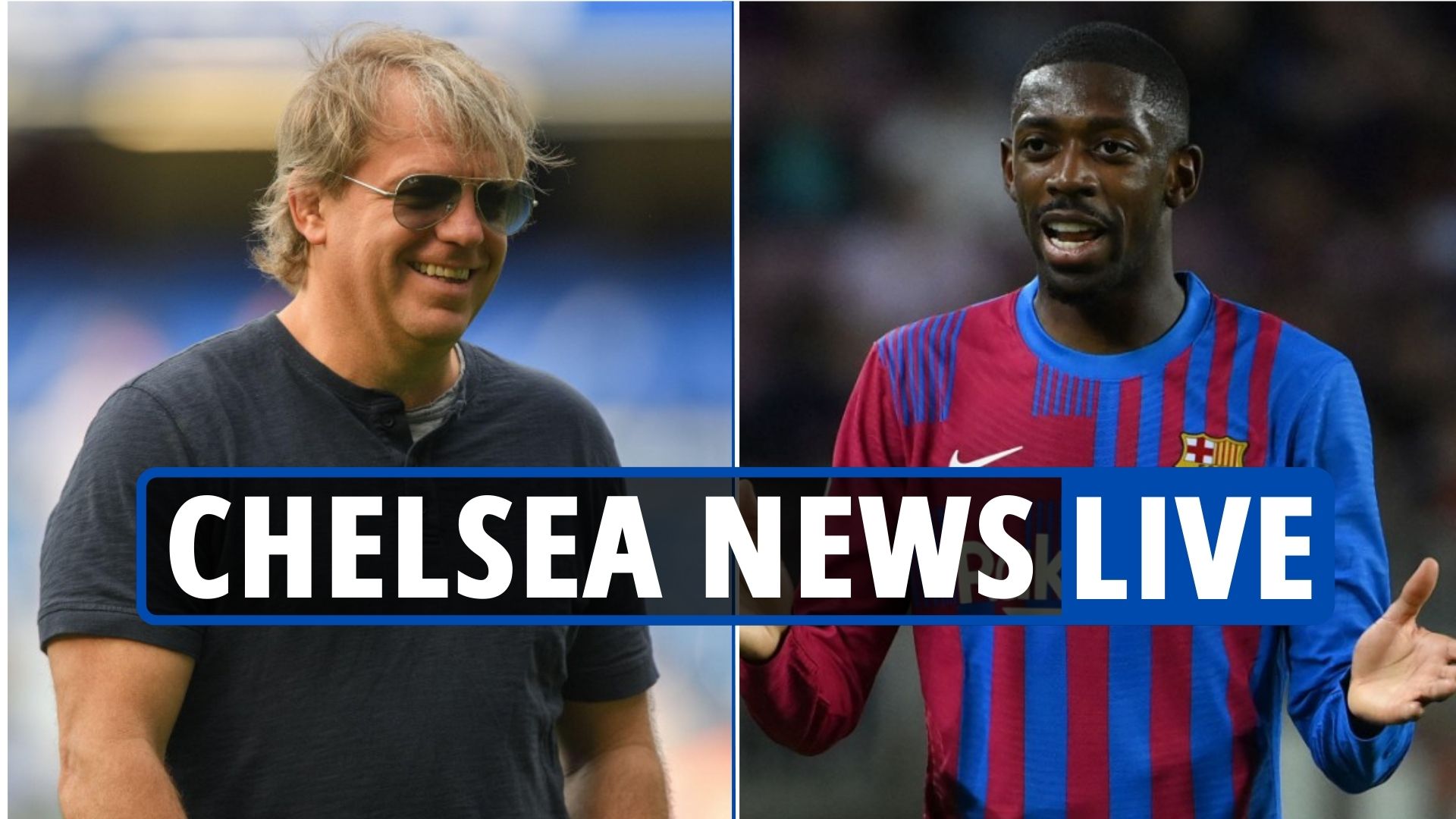 The Blues’ takeover is in crisis – over Roman Abramovich’s PORTUGUESE passport.

The Government was ready to sign off a £4.25bn buyout by Todd Boehly’s consortium.

But the EU is holding back approval due to objections over deposed owner Abramovich.

It’s still likely the sale can scrape through – but the Blues are sweating on it.

Ironically the setback comes just as the Government finally seemed confident  Abramovich’s £1.6bn Blues’ loan would NOT go to him or his family.

That reassurance paved the way for a takeover this week – until the stumbling block over sanction-hit Abramovich’s passport.

Stamford Bridge manager Thomas Tuchel is desperate for a deal to be sorted out – after admitting the delay is hampering his plans.

And Juventus remain keen on Jorginho but ‘won’t spend big’ on the Italy midfielder.

The England wing-back said: “We got to two finals and lost on penalties.

“Our aim is to win every competition we play in. We’re good enough .

“It’s been a difficult season. But we finished the season strongly, qualifying for the Champions League.

“Obviously picking up two trophies at the start of the season and the club World Cup as well.”