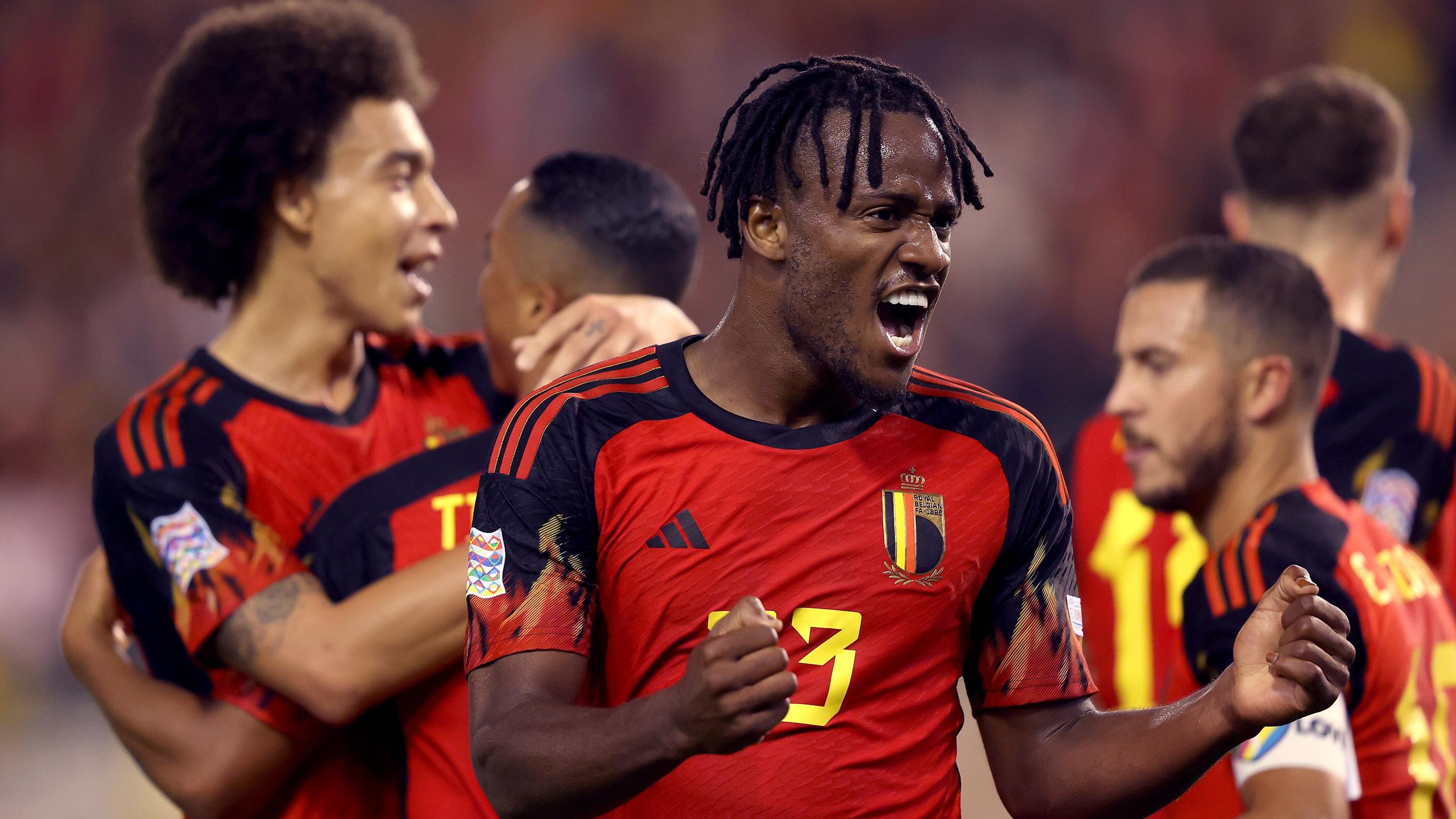 Kevin De Bruyne scored one and set up another but Belgium were forced to hold off the fast-finishing Wales in the second half of their Nations League clash in Brussels.

Wales began the game well but after shaking off early lethargy Belgium dominated the final half-hour of the opening half following De Bruyne’s measured left-footed volley from Michy Batshuayi’s centre.

The roles were reversed later in the half when De Bruyne produced a perfect cross for Romelu Lukaku’s replacement to tap home.

De Bruyne could have scored two more in the first half as he hit the post and saw an effort just kicked wide by Wayne Hennessey.

Kieffer Moore got Wales back into the game in the second half with a powerful header from Brennan Johnson’s cross and Wales pushed for the equaliser as the half wore on, especially after Gareth Bale’s introduction in the 64th minute.

The win sees Belgium stay in second spot in League A: Group 4, three points behind Netherlands, with Wales propping up the table with a solitary point. Belgium can still top the group if they win by two goals at the Johan Cruijff Arena on Sunday.

In each of the last three decades Real Madrid have bought three great playmakers in their late 20s: Zinedine Zidane in 2001, Kaka in 2009 and Eden Hazard in 2019. While Zidane added to his great legacy at the Bernabeu, for the latter two their time with Los Blancos sullied memories of their magical best at Milan and Chelsea when each had their time as the world’s best player, outside of Lionel Messi and Cristiano Ronaldo. Hazard now looks fit, at playing weight and with this has returned some of the zest which once made him impossible to stop. Match fitness is going to be a problem. He only played an hour here and is unlikely to get more than this at Real Madrid with Vinicius Jr a road block on his favoured left-hand side. If he can overcome this, in a Belgium side where he has the luxury of not being the focal point, maybe he can do what Zidane did in 2006 and produce a tournament many thought was beyond him at this stage of his career. He is three years younger than Zizou was then.

If the Premier League season was to end now, Erling Haaland would win the Player of the Year awards, but there is a strong argument De Bruyne is at least as deserving with six assists and 19 chances created in the first seven games and the eye test suggesting he is playing better than ever. After saying before the game he was bored of playing Wales, his performance suggested anything but as he matched his Premier League form, notching a fine goal and an assist. It could easily have been a hat-trick with him a coat of paint and a Wayne Hennessey pedicure away from another.

10′ GOAL FOR BELGIUM! De Bruyne scores. Of course he scores. Batshuayi with his first impact got down the right flank and squared at the edge of the area and De Bruyne side foots with his left foot into to the net despite Hennessey’s touch.

27′ OFF THE POST! How are Wales giving De Bruyne space 25 yards from goal? He wrong-footed Hennessey who was flat-footed, hoping, as the ball came back off the post. Carrasco shot a rebound from an offside position which the Wales stopper pushed away.

37′ GOAL FOR BELGIUM! Fantastic ball from De Bruyne, the like we have seen all season from the right flank, but this time rather than Haaland it is on a plate for Batshuayi who gratefully taps home.

50′ GOAL FOR WALES! Lovely cross from Johnson and Moore hangs in the air beating Debast to the ball and powers a header low into the Belgium goal to Courtois’ right.

78′ PENALTY! De Bruyne went down in the box under a challenge from Morrell.

80′ PENALTY OVERTURNED: De Bruyne knew it wasn’t a spot kick and the referee agreed after looking at the video screen. 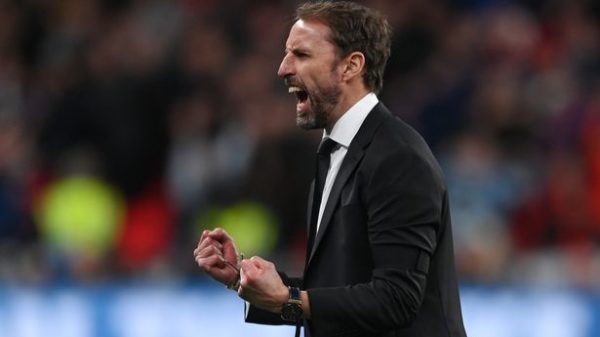