Staff at Tottenham have been planning for the likely departure of Harry Kane for weeks.

Sportsmail can reveal that while chairman Daniel Levy has been prepared to dig his heels in, there has been an acceptance throughout the club for some time that Kane will leave this summer.

This newspaper revealed in February that Spurs had placed an unofficial price tag of more than £150million on the England captain. 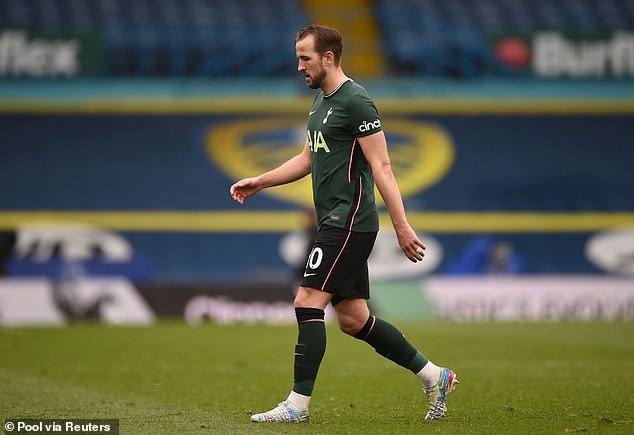 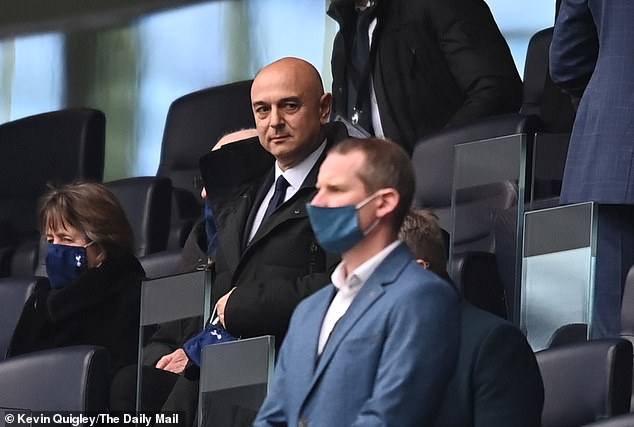 At that time, Tottenham made discreet enquiries about the terms required by Borussia Dortmund forward Erling Haaland, only to be put off by demands of £350,000 a week.

It is also understood that at scouting and recruitment level talks about planning for a future without Kane have been going on since that period.

Recruitment staff have already identified which players they might be able to take in part-exchange from both Manchester clubs. City’s Brazilian, Gabriel Jesus, was one name and United’s Anthony Martial was another. 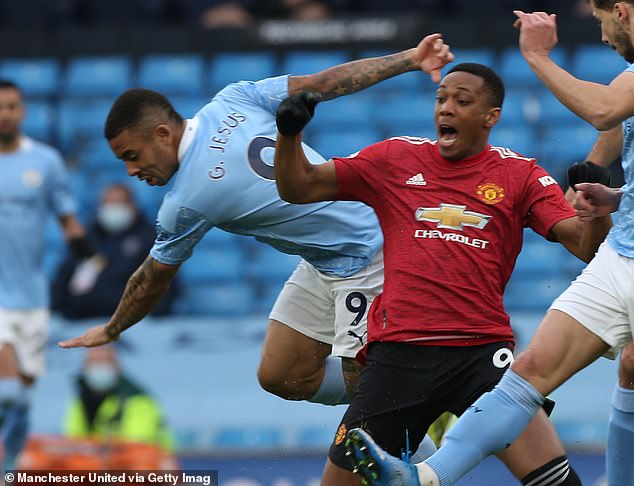 With even Europe’s biggest clubs not awash with money after so long without fans, there is a feeling at Spurs that a straight cash deal could be hard to come by. A complication is that Levy is determined not to deal with the two Manchester clubs if at all possible.

Levy has a history of bad-tempered negotiations with United over Michael Carrick and Dimitar Berbatov, and the deal that took Kyle Walker to City four years ago was not without rancour.

Kane may find the field of clubs able to offer him a route out of Spurs smaller than he anticipated.