Styche: Haaland laughed when a teammate asked for his shirt for his son

Hednesford Town striker Reece Styche has revealed a more arrogant side to Erling Haaland after he came face-to-face with the Norwegian during the international break earlier in 2021, with the striker laughing in the face of Gibraltar captain Roy Chipolina.

Gibraltar were beaten 3-0 by Norway back in March with Alexander Sorloth, Kristian Thorstvedt and Jonas Svensson getting among the goals instead of Borussia Dortmund striker Haaland.

“None of us wanted Haaland‘s shirt [in September], so we snubbed him,” Styche told the Sun. “Last March, our skipper Roy Chipolina asked for Haaland’s shirt when we met in Gibraltar.

“Norway won 3-0 but Haaland never scored, was substituted after an hour and was in a bit of a mood.

“After they’d both done TV interviews, Roy said to him ‘My little boy’s a massive fan of yours, do you mind swapping jerseys?’

“Haaland just looked at him, laughed and walked off! He can buy a lot of things – but he can’t buy class – perhaps the media hype has gone to his head. He had the chance to make a little kid’s day, month, year, whatever and he said no. So no-one wanted his shirt in Oslo.

“Maybe he kept it to mark his hat-trick or gave it to a Norwegian fan because it was their first home match with supporters after COVID.” 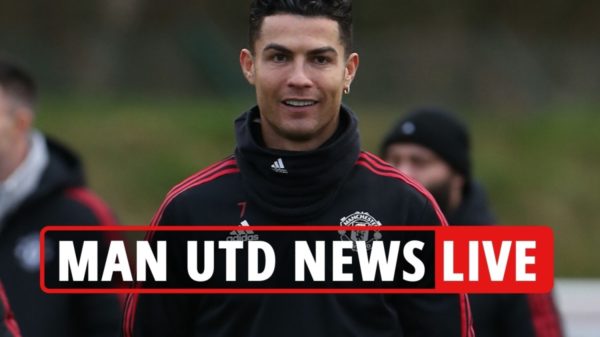