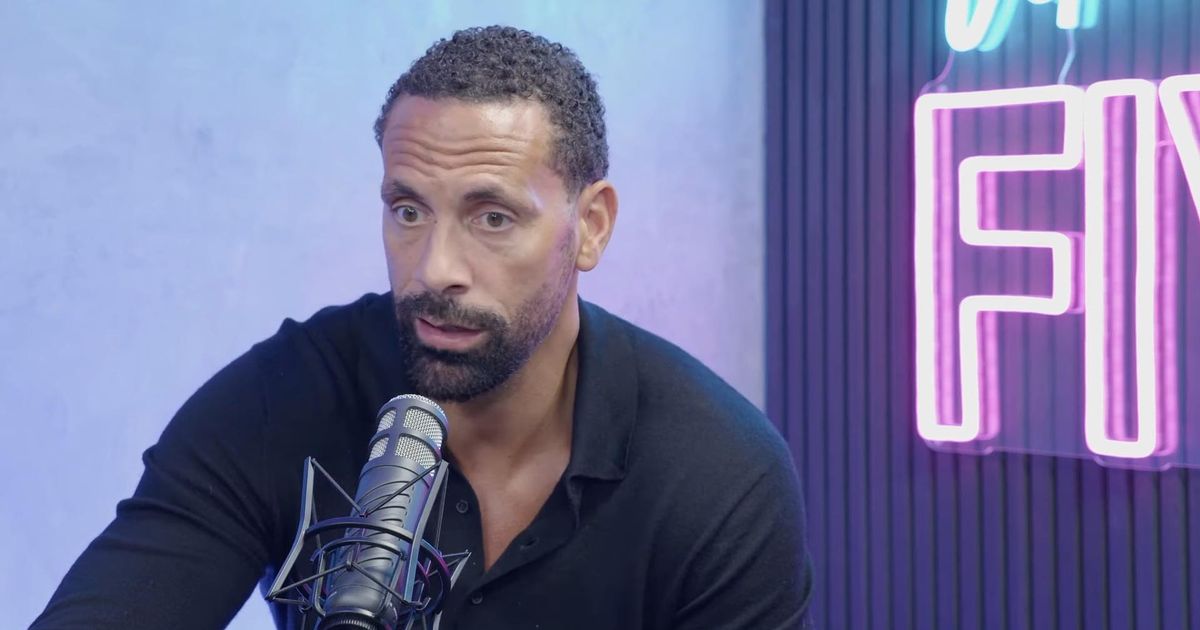 Rio Ferdinand has backed Manchester City to make it a hat-trick of Premier League titles next season.

Pep Guardiola’s side retained their crown on Sunday to make it four titles in five years as they enjoy a period of dominance in English football. Liverpool ran them close once more, finishing one point off them, and are expected to be City’s closest challengers next term.

Below them there have been changes this term. Antonio Conte has come in to Tottenham whilst Manchester United welcome Erik ten Hag, who is set to ring huge changes at Old Trafford. Ferdinand has stopped short of declaring the Red Devils as possible contenders next term.

Chelsea were many people’s pick for the title having won the Champions League 12 months ago. Thomas Tuchel made an instant impact but his inconsistent Blues side were unable to mount a charge and eventually finished 19 points off City with Ferdinand claiming they went backwards.

He offered his 2022/23 predictions on his Vibe with FIVE YouTube show : “It depends on Man United’s recruitment. Jokes! No, no, no. Listen, I said at the beginning of this season that Chelsea would win it after winning the Champions League and what Tuchel had done but they went backwards.

“I’m going to go for City. I think they’ll get the three in a row they’re looking for. I think that will happen. But I think what Klopp’s done has been nothing short of remarkable, to come in and change that club around. Where they were is almost like where Man United are at now.

HAVE YOUR SAY! Who will win the league next season? Let us know in the comments

“So if Ten Hag can come in and do like what he [Klopp] did, we’ll be looking at him as a Messiah. So I think it’s only right we do that with Klopp.” City’s squad has only been bolstered by the signing of Erling Haaland, who will join from Borussia Dortmund.

Ferdinand is intrigued to see how Guardiola, who has played without a striker for almost two seasons now, finds a place for the Norwegian in the starting XI. He said: “I think there’s a tactical element to this that I can’t wait to see unfold. How does Haaland fit into this team?

“Because normally their number nine that they’ve had in the last season or two, he drops in. Haaland isn’t coming to feet like that, Haaland wants the ball in and around the box or behind the other team so he can run onto it. I want to see how Pep does with that.”