Sebastian Kehl: "Bring a winning spirit to the team!"

Real Madrid may turn to club icon Raul if they are unable to convince Zinedine Zidane to pen a new deal, according to reports in Spain.

Zidane has just over one year remaining on his contract and has regularly cast doubt on his future since returning for a second spell as Los Blancos boss in 2019.

The Frenchman has come under fire during a sub-par domestic season but has led Real Madrid to the Champions League quarter-finals, where they will face Liverpool.

While Santiago Bernabeu chiefs still hope Zidane will commit his future to the club, they have lined up two targets in case he departs.

The latter will leave his role after this summer’s European Championship, while Raul is considered the more likely candidate.

The former forward – who scored 323 goals in 741 appearances for Los Blancos – would be an internal appointment as he currently leads Real Madrid Castilla in the third tier of Spanish football.

Would you like to see Raul succeed Zinedine Zidane as Real Madrid manager? Have your say in the comments.

Perez has reportedly been impressed by Raul’s work with the reserves and he would be following the path taken by Zidane, who made the step up from Castilla to the first team in 2016.

But Low may be keen on a return to club management after 15 years as Germany manager, during which he led his country to World Cup glory in 2014.

He confirmed he was interested in the Real Madrid job in 2018, saying: “My race as a national team coach is almost run, and you must start making plans at some point.

“I’d be interested in coaching at club level. I don’t plan on retiring. It would be abroad. I don’t think it’ll be in Germany. [Real Madrid are] a club which is interesting for every coach, right?” 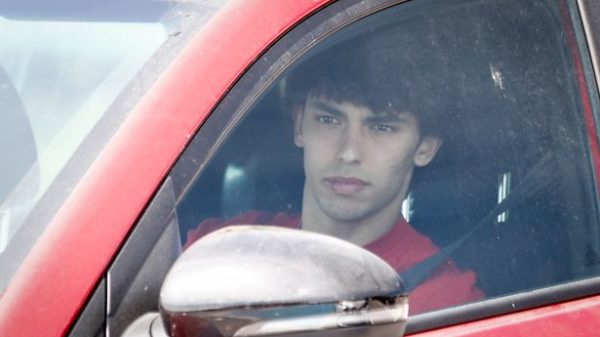 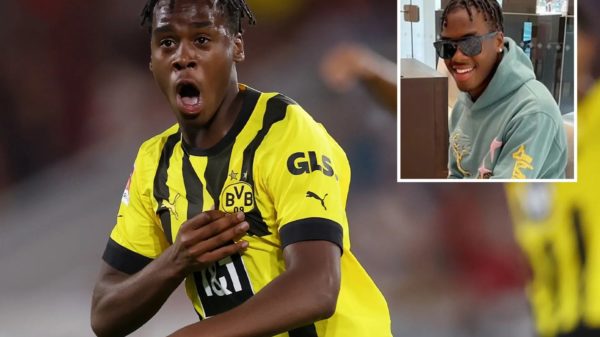 JAMIE BYNOE-GITTENS is the latest Englishman about to become big in the Bundesliga. Like Jadon Sancho and Jude Bellingham before him, the Prem’s biggest...