Raheem Sterling’s plans for a new £320,000-a-week deal have been put on hold for the time being as Manchester City prioritise contract talks with three of their top stars.

Sterling, who currently earns £275,000 a week, split from his agent Aidy Ward in January.

Ward had represented Sterling since he was a teenager at Liverpool and as the search continues to find his replacement, The Sun reports that Man City have turned their attention to negotiating new deals for Kevin De Bruyne, Fernandinho and Sergio Aguero. 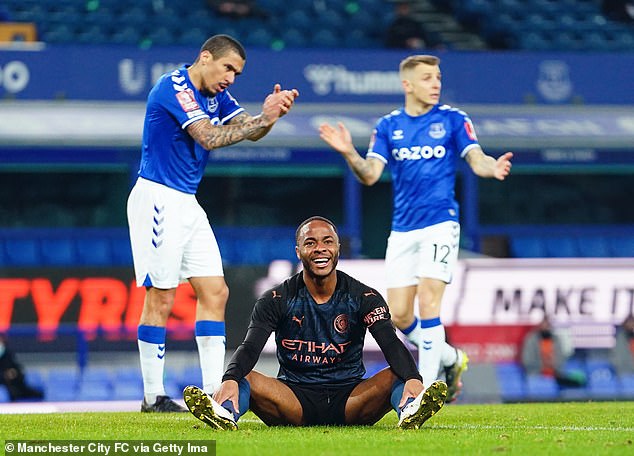 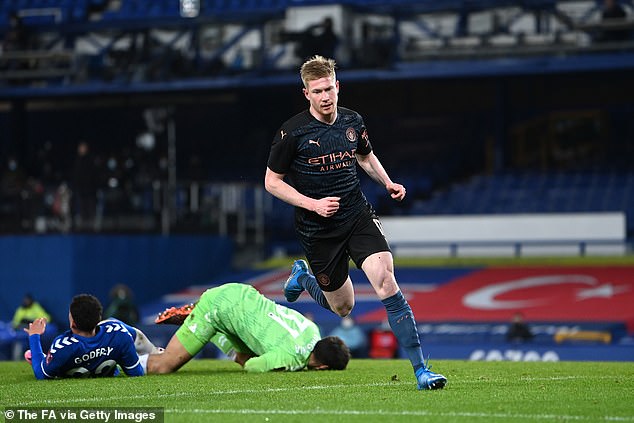 De Bruyne, the team’s highest earner, is top of the list, with City looking to tie down the club’s reigning Player of the Season to a new five-year deal which would make keep him at the Etihad until the summer of 2026, with his current deal expiring in 2023.

Fernandinho and Aguero both see their current contracts run this summer, with the Brazilian unsure whether he will carry on playing beyond this season having rejected claims he is due to City’s coaching staff as Pep Guardiola’s assistant.

Aguero meanwhile is settled at the team he joined in 2011, but has scored just once in an injury-ravaged season and City are apparently unwilling to match his current £230,000-a-week wages given his repeated muscle problems since he joined the club, with the striker against the idea of taking a significant pay cut. 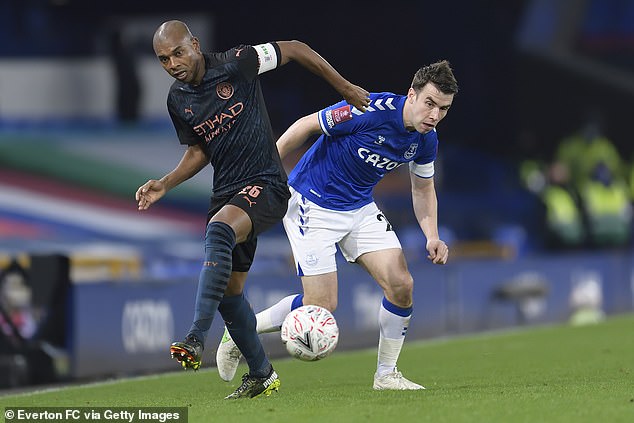 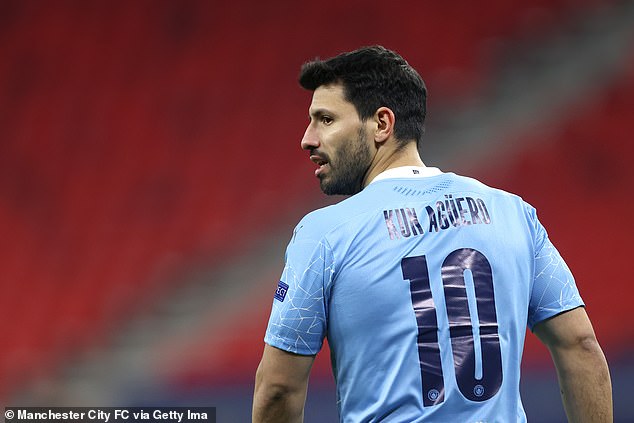 Sterling and De Bruyne have once again enjoyed stellar seasons as City remain on course for a historic quadruple, with the Englishman on 12 goals and nine assists, while the Belgian is on seven goals and a whopping 16 assists this term.

The challenge facing City as they continue to fight on all four fronts is underlined in April as they faced a two-legged Champions League quarter-final against Erling Haaland’s Borussia Dortmund, tricky league fixtures against Leicester and Leeds, an FA Cup semi-final against Chelsea and finally a Carabao Cup final against Tottenham.

Despite his transformation of English football, Guardiola has only managed a double at best since arriving at City in 2015. Can he go two better this time round?