"Everyone would welcome a few clean sheets for Gregor"

CM: Milan's offer for Schalke defender is take it or leave it 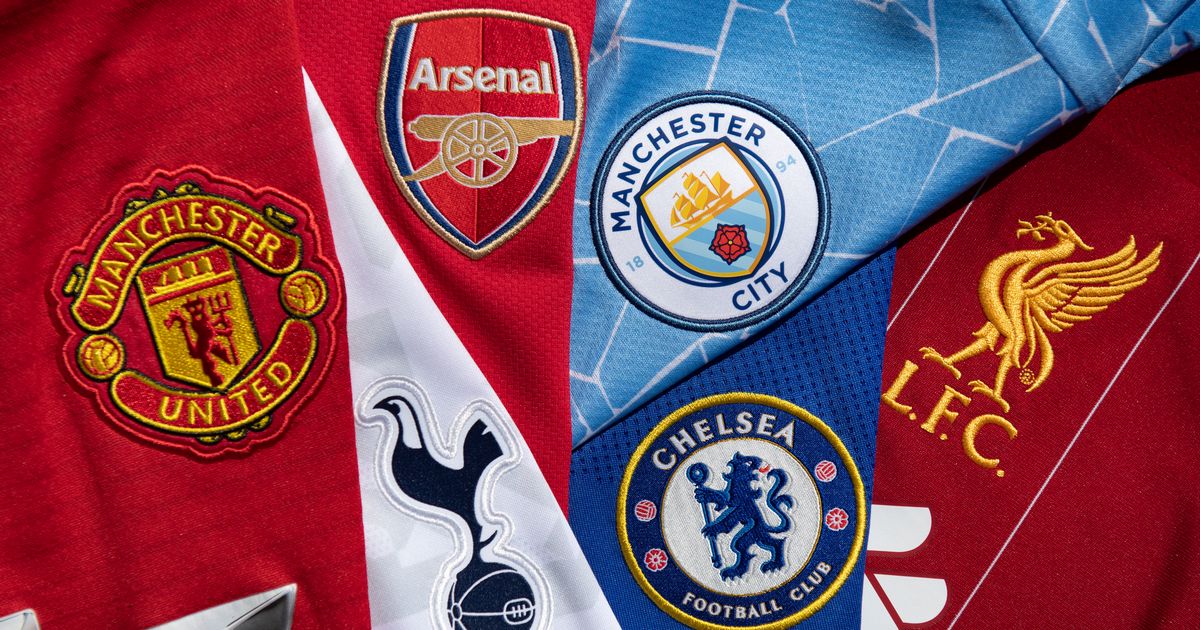 The Premier League saw the likes of Romelu Lukaku join Chelsea for almost £100m in another massive splurge in 2021, as FIFA have published their annual Global Transfer Report

English clubs spent more than £1billion on international transfers in 2021.

The Premier League blew the rest of Europe away when it came to big money deals, according to FIFA’s annual Global Transfer Report.

Overall spending across the globe was £3.54bn and, even though that was down by 33.8 per cent on the pre-Covid record in 2019, it is still a staggering amount considering it comes in the middle of a pandemic.

It does not even include domestic transfers – with Jack Grealish’s £100m move from Aston Villa to Manchester City setting a new record – but still makes a mockery of clubs and leagues pleading poverty.

And surprisingly, Norwich and Brighton appear in the top 20 list of spenders on international transfers while Manchester United topped the lot having signed Jadon Sancho from Borussia Dortmund, Raphael Varane from Real Madrid and Cristiano Ronaldo from Juventus.

Romelu Lukaku was the biggest deal as his £97.5m move from Inter Milan to Chelsea blew everyone else away.

It will only strengthen the claims from the EFL and grassroots football that the Premier League clubs should be doing more for the rest of the game.

She said at the time: “I think many Premier League clubs will recognise that they do spend a significant amount of money in the transfer window and it will enable them to give more to grassroots.

“Many of the fans and much of the public would see some of the eye-watering transfer fees and think ‘how come more of that is not coming down the pyramid?’”

The review pushed for an independent regulator to be brought in and these figures will put more pressure on the Government and Premier League to act upon the findings.

“Football’s dynamic growth in the years prior to the outbreak of the pandemic was not completely disrupted, however. Last year, 4,544 clubs (the highest-ever number and almost 400 more than in 2019) completed a total of 18,068 international transfers in men’s professional football, just a few transfers short of the all-time high of 18,080 recorded in 2019.

“FIFA’s carefully planned assistance for member associations, clubs and players – such as financial support packages and amendments to various sets of regulations – have helped the game to grow even stronger, even in such a difficult period.”