Manchester United are one of several clubs to be linked with Tottenham star Harry Kane.

The England ace could be on the move this summer which has alerted several clubs.

A centre forward is thought to be on Ole Gunnar Solskjaer’s shopping list in the coming months.

He could lose Edinson Cavani this summer meaning reinforcements will be needed.

United missed out on several of their top targets last summer, one of which was Jadon Sancho, meaning they will be making up for lost time.

Solskjaer’s side continue to progress as they again look to invest.

Here are the latest transfer rumours from Old Trafford.

Harry Kane want to remain in England should he secure a Tottenham exit, reports The Independent.

The striker is expected to tell the north London outfit that he wants to leave should they miss out on the Champions League.

Real Madrid are one of the clubs to be linked with the prolific 27-year-old.

Kane though wants to remain in his homeland which will boost the chances of both Manchester clubs.

Rio Ferdinand claims Dominic Calvert-Lewin would be a “fantastic signing” were United to pursue the Everton star.

The forward has enjoyed the most productive season of his career and is expected to go to the euros this summer.

United are in the market for a striker and Ferdinand believes the Toffees man would be ideal.

He told his FIVE YouTube channel : “He’s got into the England squad by scoring loads of goals in and around the six-yard box, scoring those ugly goals. I think he’d be a fantastic signing for Manchester United.”

The French club are in the midst of negotiations with their star striker as speculation continues regarding a potential exit.

Sancho has been linked with a return to England with United, but the Red Devils could soon face competition for the winger.

A move failed to materialise last summer, but the Premier League side could try once more this summer. 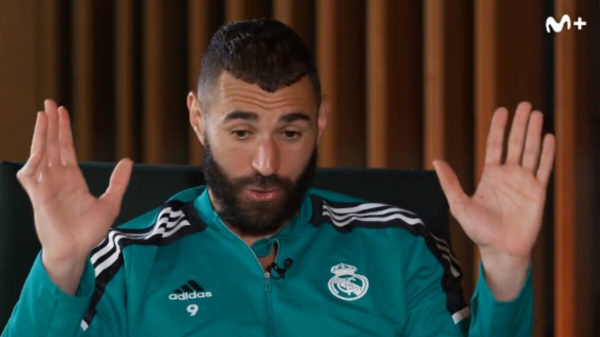 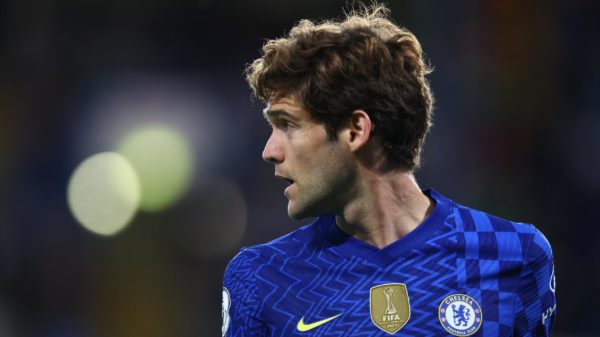 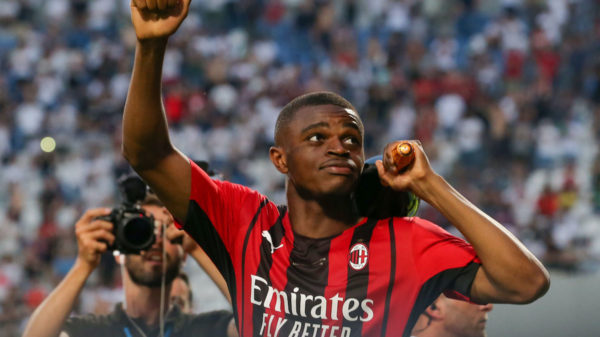