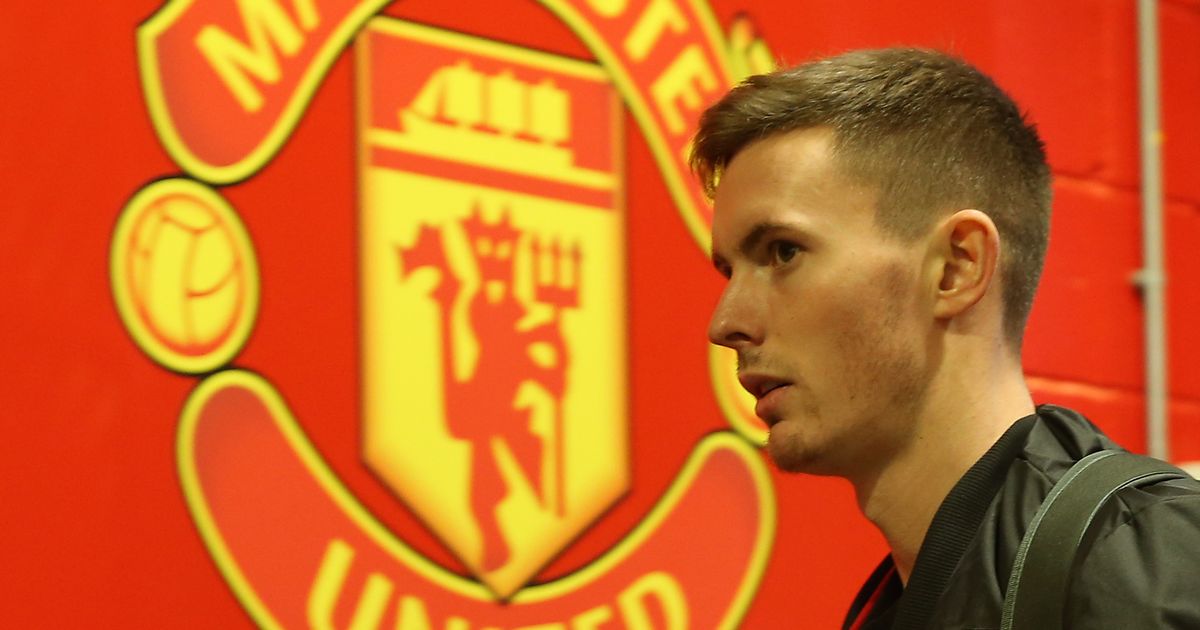 Manchester United have set out their demands over departures in the January transfer window as four players push to leave.

Anthony Martial is closest to securing an exit after Sevilla agreed to pay the 26-year-old’s wages as well as a £5million fee to loan him for the rest of the season.

But three more players could follow Martial out of Old Trafford in the final throes of the winter window, namely Dean Henderson, Jesse Lingard and Donny van de Beek.

It is no secret these players are searching for new clubs having spent the season on the fringes under interim manager Ralf Rangnick and his predecessor, Ole Gunnar Solskjaer.

Securing deals suitable from a United perspective has proved anything but simple, however, with the club unwilling to compromise on their requirements.

Do Manchester United need to soften their demands over loan exits? Have your say in the comments!

Anthony Martial is on the verge of joining Sevilla on loan
(

The Manchester Evening News reports the Red Devils will only allow players to leave on loan if their new club agrees to cover their salary in full.

This proved a sticking point in negotiations with Sevilla before the Spanish club backed down and agreed to pay Martial’s wages.

The Frenchman earns £200,000 per week at United but it remains to be seen how much he will pocket in La Liga, as the Daily Telegraph claims he has been prepared to take a pay cut to ensure the move goes ahead.

Henderson, Lingard and Van de Beek may not be inclined to follow suit, which could hamper their chances of loans away.

Goalkeeper Henderson, 24, earns £110,000 having signed a new deal in the summer of 2020, when Ajax emerged as suitors for his signature.

The Dutch giants retain a strong interest in the Englishman and United could be inclined to let him link up with chief executive Edwin van der Sar – an Old Trafford legend – and Erik ten Hag, one of four bosses on the Red Devils’ managerial shortlist.

Dean Henderson is the subject of long-standing interest from Ajax
(
Advertisement. Scroll to continue reading.

But Ajax may struggle to pay Henderson’s salary, and a similar issue could prevent Lingard and Van de Beek departing.

Playmaker Lingard, 29, is out of contract this summer and Newcastle have been pursuing him throughout the winter window.

A permanent transfer was among the options on the table earlier this month, but this fell through as the player wanted the Magpies to double his £100,000-a-week salary and include a £10million release clause.

The Saudi-owned club are one of few sides who may be willing to sanction such significant outlay on a loan player, especially one who has only played 19 minutes of football in January.

But Manchester United are, for now, standing firm and will continue to demand any potential loan exits are accompanied by the player in question’s salary being paid in full. 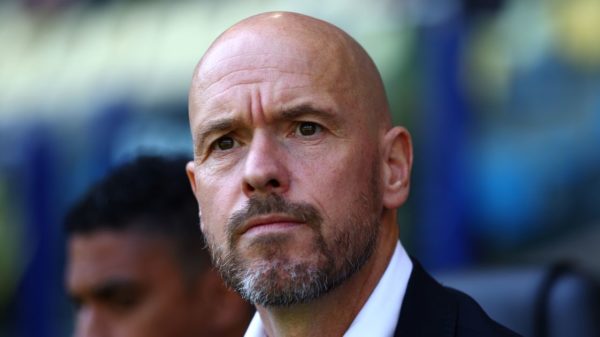