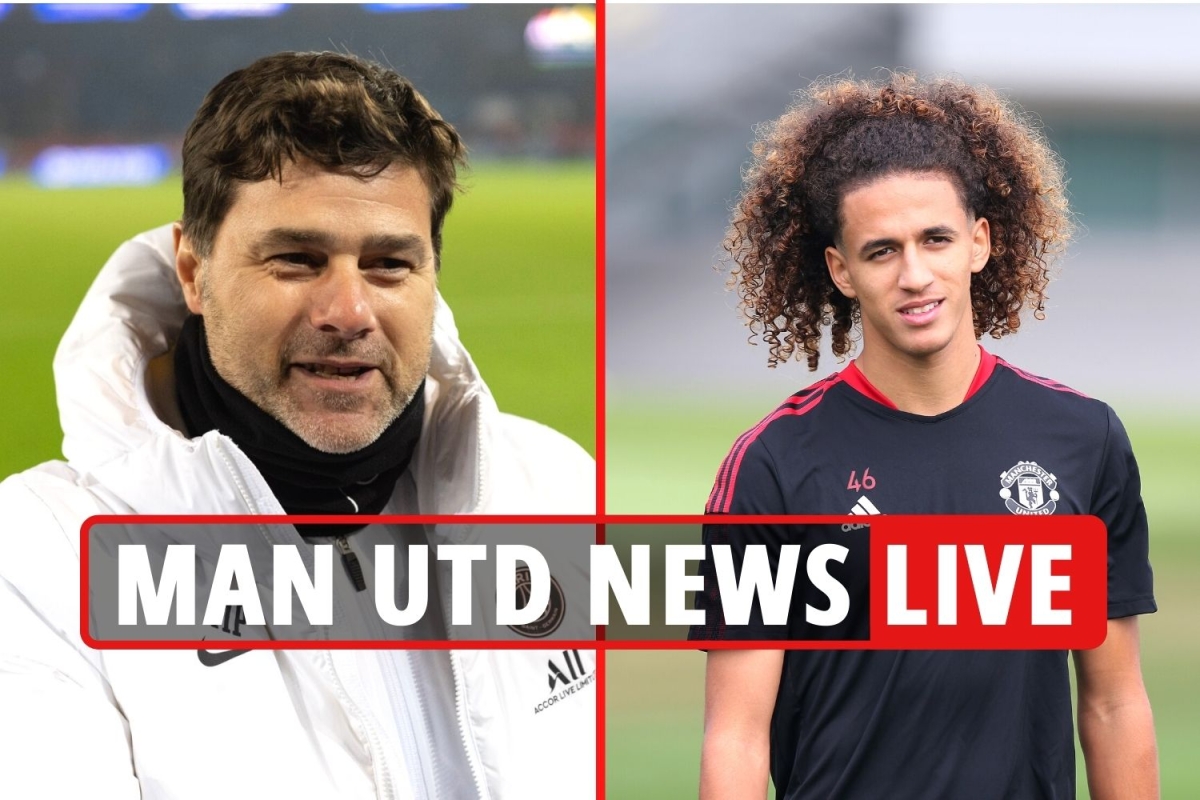 But despite Friday’s humiliating FA Cup exit to Middlesbrough, Rangnick claims United are making enough progress to show a major overhaul of players is NOT required.

He said: “I don’t think so. Overall, the development of the team and our performances in the last couple of weeks have improved. Including, by the way, the cup game.”

And Rangnick revealed ‘top professionals’ Jesse Lingard and Edinson Cavani will be in the squad.

The duo missed the Boro debacle after United blocked midfielder Lingard’s deadline-day exit and striker Cavani was given extra time to recover from Uruguay duty.

Lingard hit back at United’s claims he needed a rest but Rangnick has urged his players to sort out any problems with him face to face, not on social media.

He said: “It’s always better. I never ever read or communicate by those social media accounts.

“I don’t exist there and wouldn’t have time to do that so therefore it’s always better and I always communicate with the players directly.”

Finally, CIES Football Observatory have produced figures suggesting United have made by far the biggest loss on transfers in the Prem in the past 10 years, £78million more than neighbours City.