U23s to start the 3. Liga season in Wiesbaden 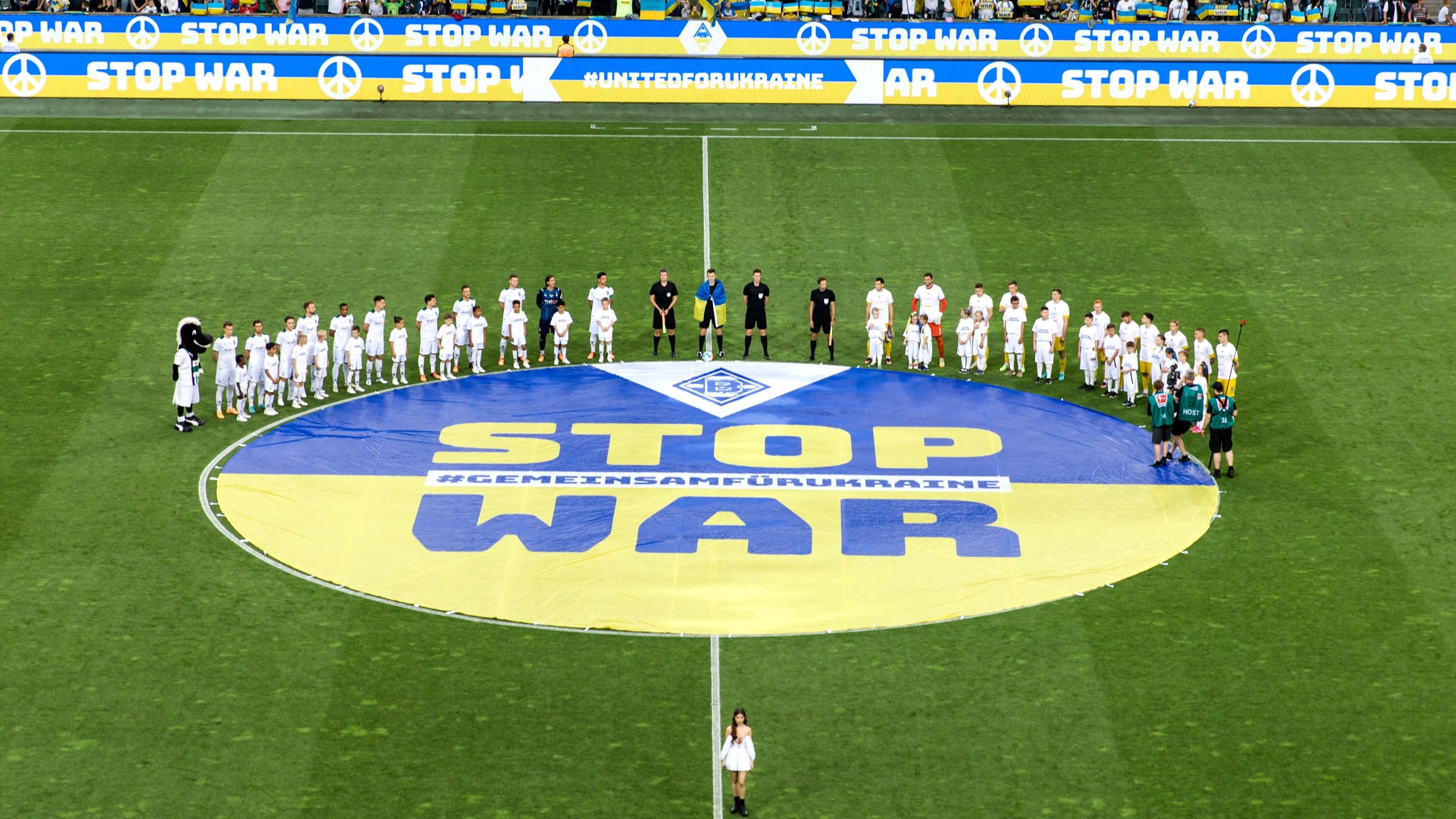 The Ukraine men’s national team returned to the pitch on Wednesday for the first time since the invasion by Russia.

Coach Oleksandr Petrakov’s side took on Borussia Monchengladbach in a friendly at Borussia-Park, and emerged with a 2-1 win.

In front of a crowd of over 20,000, Mykhailo Mudryk gave Ukraine the lead on nine minutes.

Conor Noss drew Gladbach level on 14 minutes, but the game was won for Ukraine when substitute Oleksandr Pikhalonok found the target from the edge of the box on 82 minutes.

Both of Ukraine’s goalscorers were making their debuts for the national team.

“Thank you to the Ukrainians who came and supported us,” Petrakov said. “And thank you also to the people of Germany.”

Reflecting on the emotions he felt when the national anthem was played, Petrakov added: “I had tears in my eyes.”

All the players required special dispensation to play in the game, as men of fighting age have been prevented from leaving the country due to the war with Russia.

It was Ukraine’s first game since November, and is a warm-up for their World Cup play-off clash with Scotland in Glasgow on June 1. The winner of that game will take on Wales for a place at Qatar 2022.

Ukraine have friendlies against Italian club Empoli and Croatian side Rijeka next week, after which their high-profile players such as Manchester City left-back Oleksandr Zinchenko and West Ham forward Andriy Yarmolenko are expected to link up with the squad for the game with Scotland.

All proceeds from the game will be donated towards helping those affected by the war in Ukraine.

In this article:Featured, Manchester City, UEFA 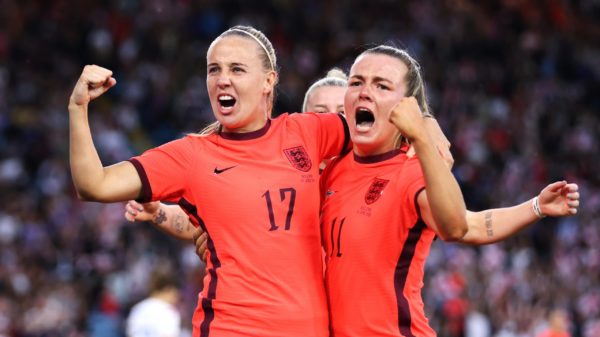 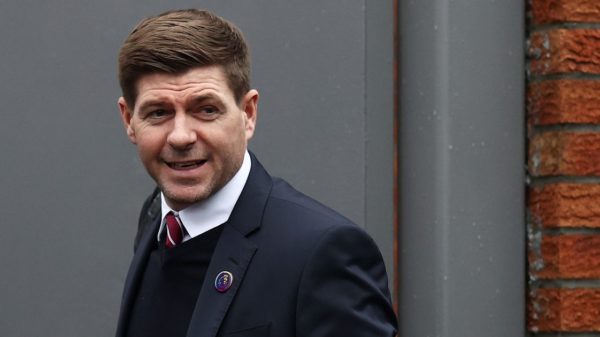 The Aston Villa boss’s whereabouts was leaked on social media and soon fans began raining down on the coffee shop with one supporter evening...