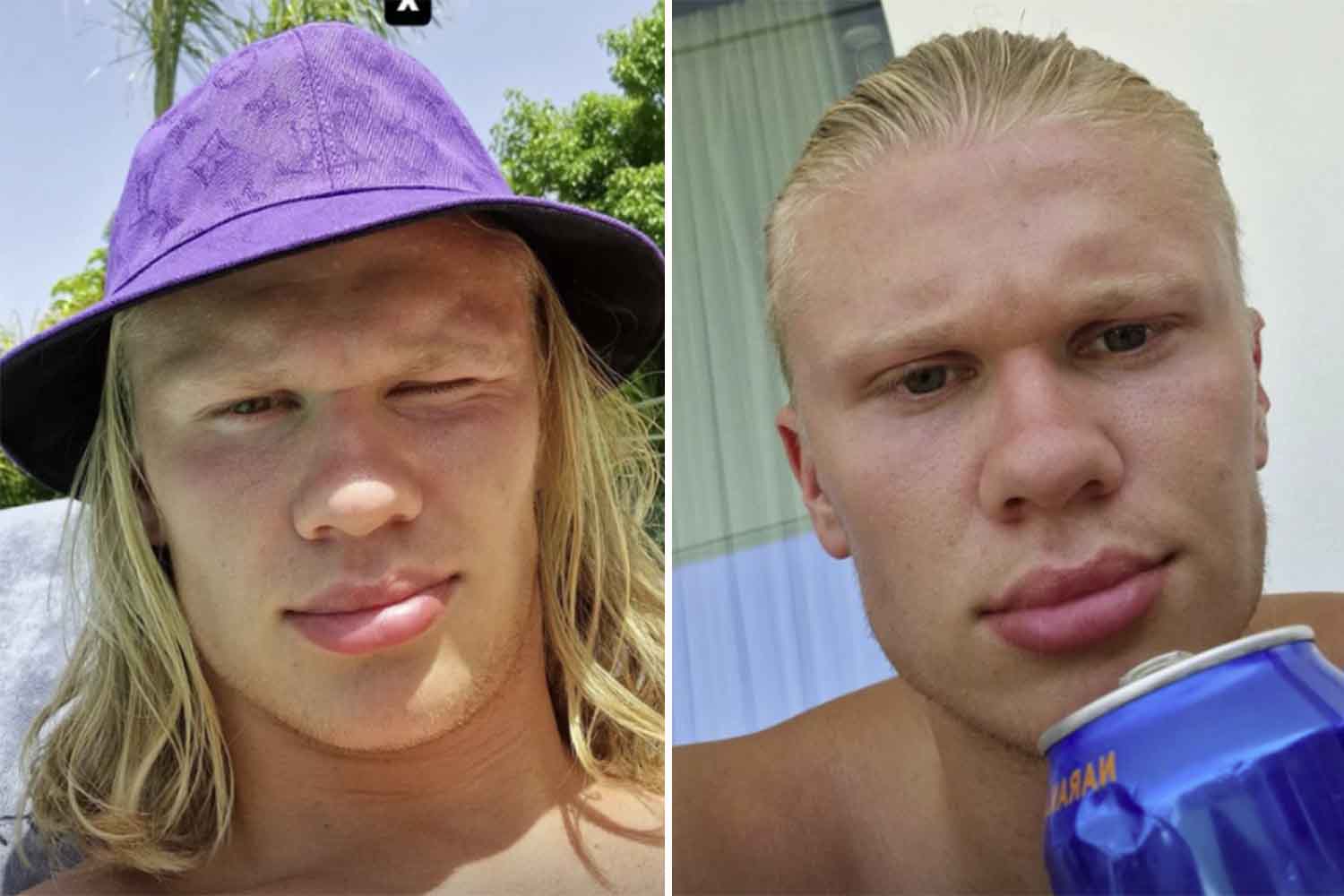 ERLING HAALAND has left fans laughing as he shows off his vanishing eyebrows on holiday.

Haaland, 21, is on holiday in Marbella before linking up with the rest of the Manchester City squad next week.

The hotshot striker posted a number of Instagram selfies in the Spanish sunshine.

And one in particular had supporters in stitches as the Norway international showed off his blonde eyebrows… or lack of.

He captioned the photo: “No I don’t have any eyebrows x”. 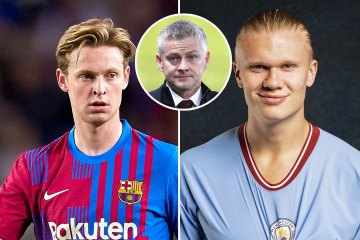 One said: “Nahh this guy too funny.”

Although another joked: “He’s a genuine robot.”

Before he focuses on what will be a gruelling first year in English football, the Norway international is letting his hair down in Marbella.

The ace spent Saturday evening in nightclub Momento, where a video showed him behind the decks wearing headphones alongside DJ Angel Sanchez.

And he even played footie on the beach with some locals in a game of keepie-uppie.

Haaland is expected to join up with Pep Guardiola’s squad in early July once he returns from his holiday.

He will then go with City on their pre-season tour in America in the build-up to their Premier League title defence.

The Citizens splashed out £51million on the superstar from Borussia Dortmund after beating a few European giants to his signature.

Haaland has already revealed his excitement at linking up with the reigning champions for pre-season training.

Speaking after his unveiling, he said: “I have always watched City and have loved doing so in recent seasons.

“You can’t help but admire their style of play, it’s exciting and they create a lot of chances, which is perfect for a player like me.

“There are so many world-class players in this squad and Pep is one of the greatest managers of all time, so I believe I am in the right place to fulfill my ambitions.

“I want to score goals, win trophies, and improve as a footballer and I am confident I can do that here.

“This is a great move for me, and I can’t wait to get started in pre-season.”