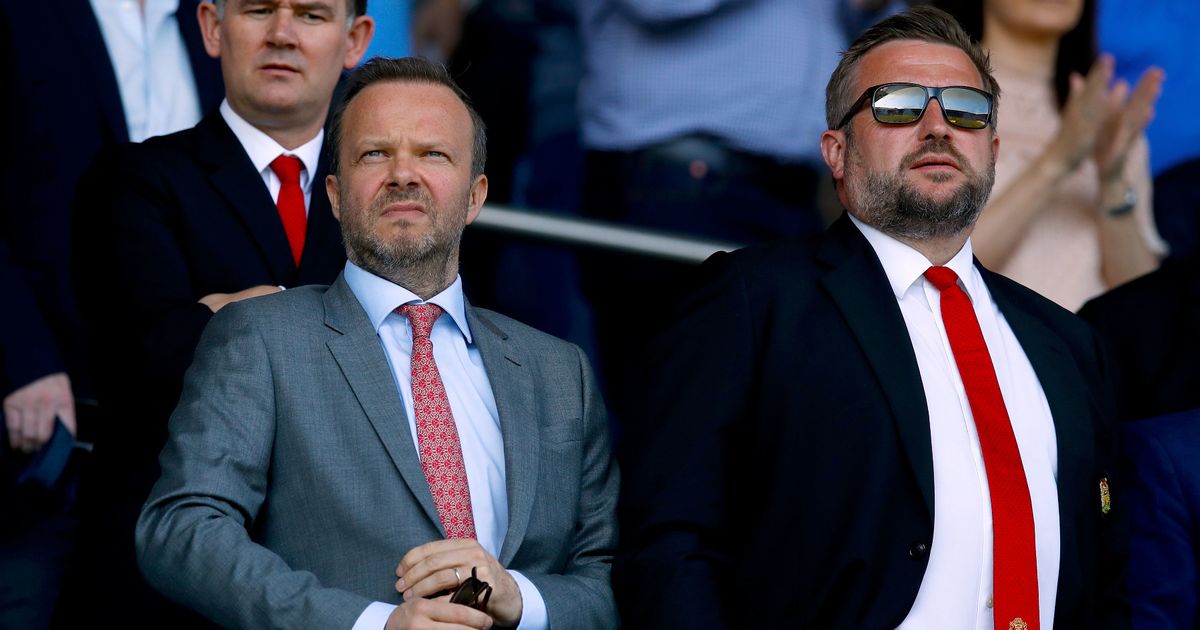 Manchester United’s players appear to have their own preference when it comes to the next permanent manager, but Richard Arnold looks set to go in another direction

Richard Arnold knows he’s walking into a big summer at Manchester United after taking over from Ed Woodward as the club’s chief executive officer.

Arnold replaced Ed Woodward on February 1, and one of his first tasks will be finding a permanent successor to Ole Gunnar Solskjaer as manager.

But his preference appears to be at odds with that of the playing staff.

Ralf Rangnick’s interim tenure is due to come to an end when the season finishes, with the German moving into a consultancy role; he’s currently tasked with leading the side into the top four and next year’s Champions League, but things aren’t running smoothly, leaving Rangnick to issue a warning to his players after more dropped points at home to Southampton on Saturday.

But the players’ desire for Pochettino would appear to not be shared by the new CEO.

Who should Man Utd appoint as their next permanent manager? Have your say in the comments section

According to The Sun, Arnold is pushing for United to bring in Ten Hag after the Dutchman’s impressive record at Ajax.

The Dutch coach led Ajax to the Eredivisie title in 2019 and 2021, while they are in pole position for another title this season.

They won their Champions League group with a perfect 18 points as they aim to improve on the semi-final run from the 2018-19 season. Ajax are due to take on Benfica in the last 16 of the Champions League, having taken maximum points against Sporting, Borussia Dortmund and Besiktas in their group.

Ten Hag is expected to be available in the summer after hinting he was ready for a move away from Amsterdam.

“I think I’m ready for it [to move to a top foreign club]. I would be happy to take up that challenge,” the 52-year-old said in December.

Erik ten Hag is thought to be Arnold’s preferred candidate
(

Not only does Arnold’s approach differ from the preference of a number of players, who are believed to be fans of Pochettino after his work in England with Southampton and Tottenham Hotspur, but it is at odds with Woodward’s previous attempts to hire the Argentine.

Woodward led a push to hire Pochettino after Ole Gunnar Solskjaer’s sacking in November, only for United to end up hiring Rangnick in an interim role while they took their time over a longer-term appointment.

Pochettino’s PSG are up against Real Madrid when they return to European action, while Rangnick will attempt to lead United past Atletico Madrid after more domestic disappointment at the weekend.

A draw against Southampton wasn’t enough to lift Rangnick’s side back into the Premier League’s top four, prompting former midfielder Paul Scholes to tear into the team and question the appointment of Rangnick.

“Don’t get me wrong, I like the man, I think he comes across really well. His team, he looks like he lacks experience in coaching over the last few years, his team, they’re a team of individuals,” Scholes said.