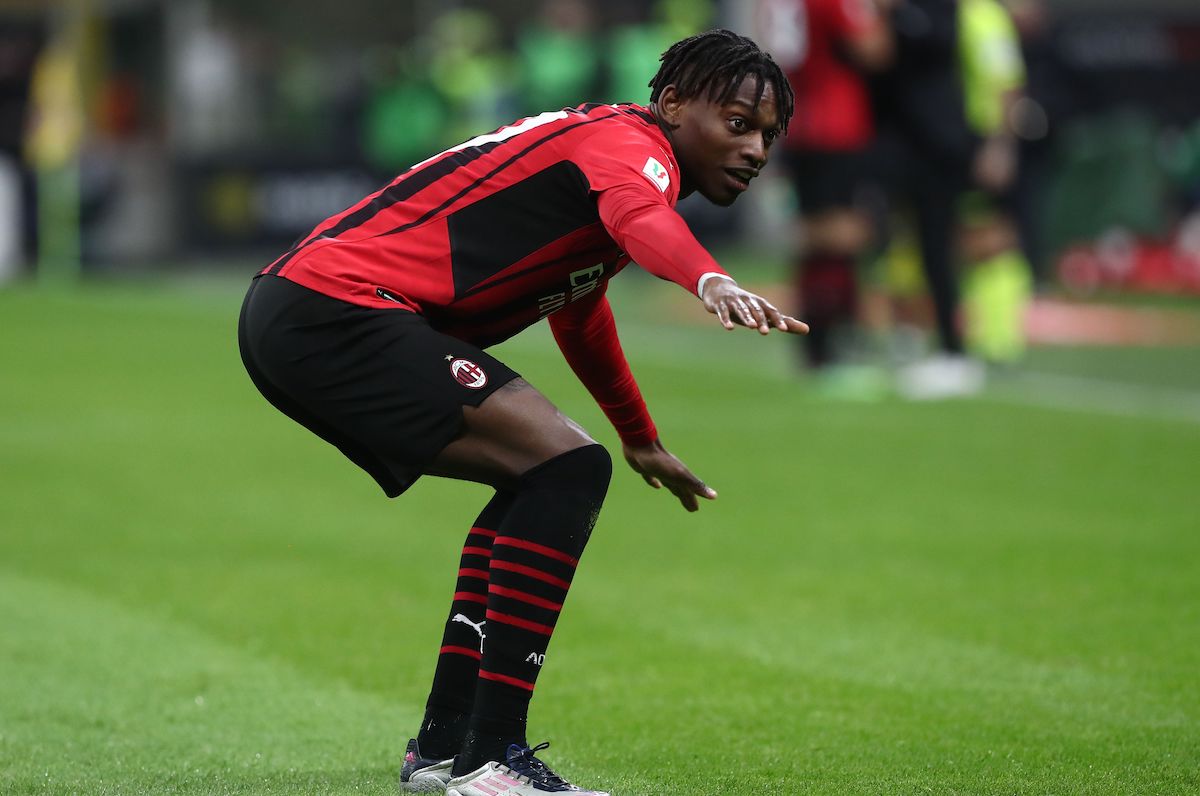 Rafael Leao seems to be having the explosion that many thought he was primed for as he has been electric in the 2021-22 season so far.

He has 9 goals and 6 assists in all competitions, and last night he was one of the stars of the show as the Rossoneri beat Lazio 4-0 at San Siro to book a place in the semi-finals of the Coppa Italia. His performances certify that he is growing into one of the best wingers not just in Serie A but also at international level.

Calciomercato.com reports how other clubs have also recognised the talent of Leao, given that Paolo Maldini and Ricky Massara had to resist the offers that arrived in the last summer window for the Portuguese, with Borussia Dortmund in the front row.

Milan want to extend Leao’s deal and reward him for his added importance to the squad. The negotiation over extending his contract has been going on for several weeks in an atmosphere of total calm, with his agent Jorge Mendes wanting to close at €5m net per season, with bonuses potentially used to reach this amount.

After having secured Theo Hernandez long term, Maldini plans to finalise an agreement with Leao within a couple of weeks, the report concludes.