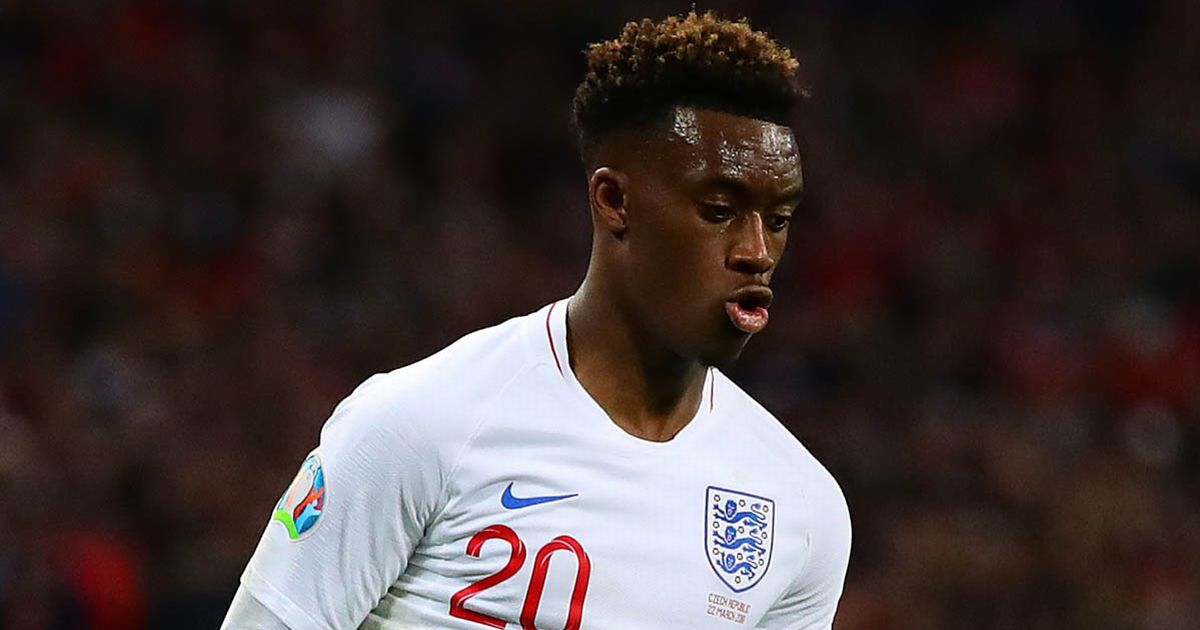 Callum Hudson-Odoi is weighing up whether or not to change his international allegiance to Ghana.

The Chelsea star has been capped three times for England and made his debut for the Three Lions as a teenager in 2019.

But due to his heritage and current FIFA rules, Hudson-Odoi would still be allowed to switch teams, having not yet breached the threshold of four international caps before the age of 21 that denies a change.

The winger, born in Wandsworth, last played for England two-and-a-half years ago but has now issued an update on his future.

After helping the Chelsea win the Club World Cup by beating Palmeiras 2-1 in extra-time on Saturday, Hudson-Odoi was asked whether he was ready to commit his future to the Three Lions and reject Ghana ahead of the World Cup later this year.

“I don’t know,” the 21-year-old replied, via the Evening Standard. At the end of the day, we will wait until that time comes.”

Join the debate! Is Hudson-Odoi’s international future with England? Comment your thoughts below.

Hudson-Odoi has three caps for England, all won before he turned 21
(

England manager Gareth Southgate called up Hudson-Odoi for the Three Lions’ fixtures against Albania and San Marino in November but was rejected by the Blues wide man.

“He feels he would be best served staking a case for the team with Chelsea,” Southgate explained. “I think he has a better chance of impressing us if he is with the Under 21s as well, frankly.”

A switch of allegiance would follow in the footsteps of English-born Premier League stars such as Michail Antonio and Matty Cash, who now represent Jamaica and Poland respectively.

And Hudson-Odoi’s future at club level has been a topic of interest for the past few seasons, struggling to make himself a regular in Chelsea’s XI under Frank Lampard and current boss Thomas Tuchel.

But after assisting Romelu Lukaku for the Blues’ first goal in Saturday’s final, the highly-rated academy graduate hinted at why he rejected a loan move to Borussia Dortmund in the last summer transfer window.

“When we get the opportunity we keep pushing. If I went out in the summer I wouldn’t get opportunities to play like this and enjoy the games and win trophies. So I’m really delighted that I stayed and obviously I got the opportunity to play.”

With long-term injuries to wing-backs Reece James and Ben Chilwell, Tuchel has often deployed Hudson-Odoi in a more defensive role this season, a job he is more than happy to do for the team.

“So if the manager has put you in a position where he thinks it is beneficial for the team and for yourself, I will play there no matter what.

“I am very humble to play in an position he tells me to play. I just try to give it my best every game. It doesn’t matter where he plays me, I will still give it my best.” 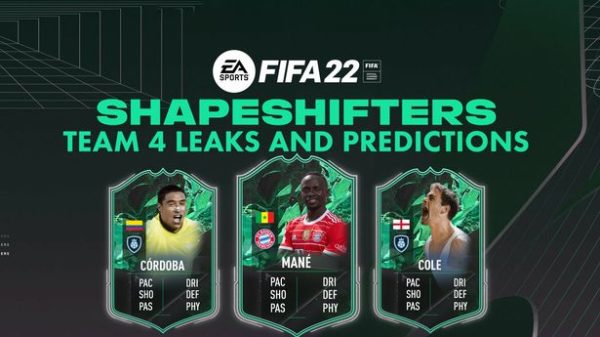