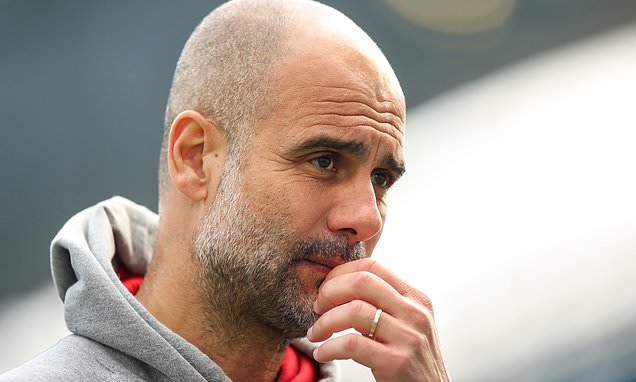 Borussia Dortmund vs Manchester City LIVE: Pep Guardiola’s men are just 90 minutes away from a Champions League semi-final spot as they bid to defend their narrow lead against Erling Haaland and Co in Germany

Manchester City are hoping to put their nightmare Champions League memories behind them when they host Borussia Dortmund in the second leg on Wednesday.

Pep Guardiola’s men take a slim 2-1 advantage with them to Germany after Phil Foden’s dramatic goal at the Etihad last time out, but it won’t be easy for the Premier League leaders as they face a talented Dortmund team.

Edin Terzic will call upon world class forward Erling Haaland for the game, with the Norwegian terrorising City in the first leg and picking up an assist.

City went out at this stage in last season’s tournament, suffering a shock 3-1 win, and they’ll be desperate to avoid a repeat.