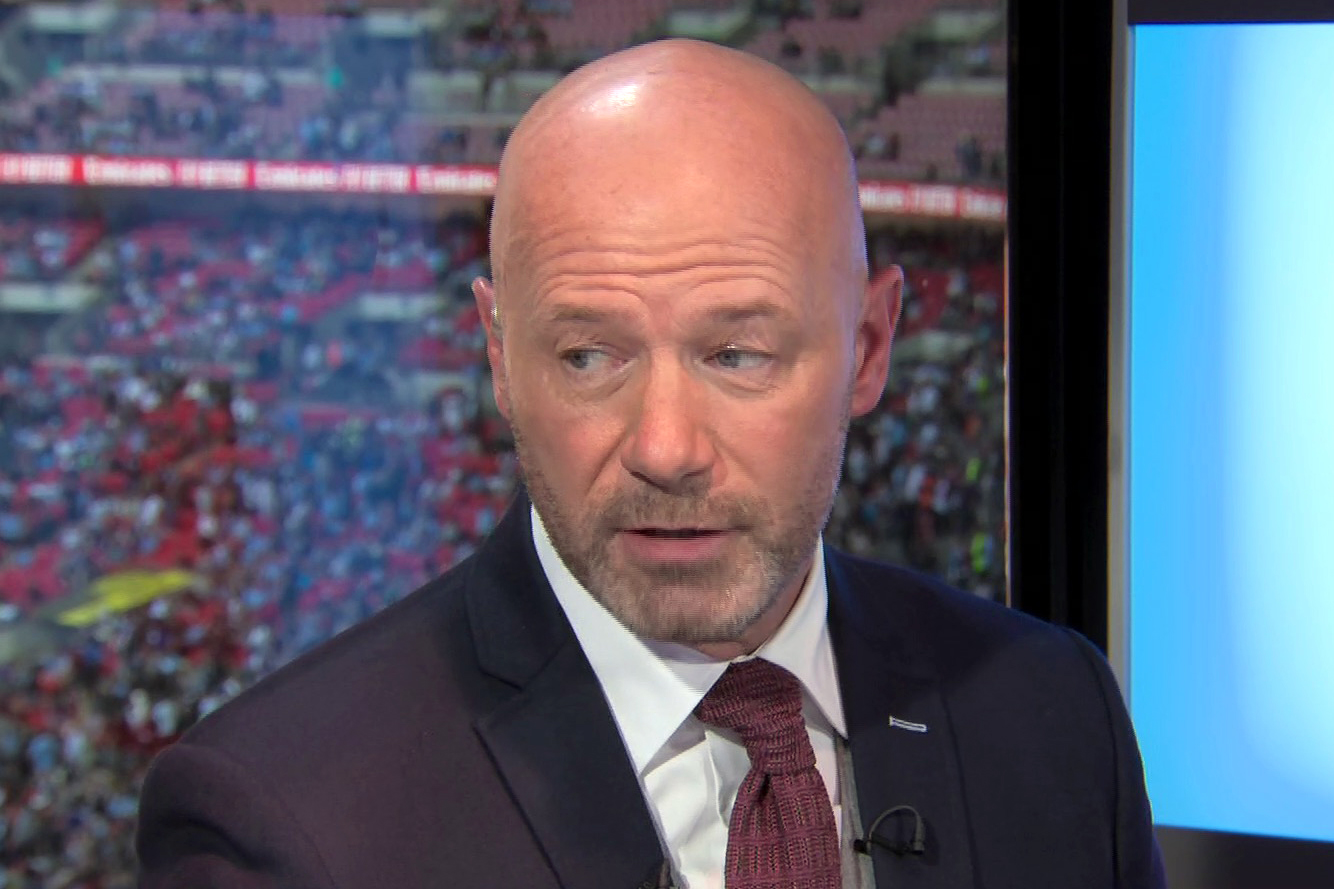 Haaland, 22, played in his first ever Prem match at London Stadium and led City to a 2-0 win over the Hammers with a brace.

The striker has been on fire ever since bursting onto the scene with Red Bull Salzburg in 2019 and registered a total of 29 goals in 27 matches in Austria before moving to Borussia Dortmund in 2020.

The Norway international proved that his goalscoring exploits with Salzburg were no fluke as he notched 86 goals in 89 appearances with Dortmund before moving to the Etihad this summer.

Many expect the 22-year-old goal machine to take the Premier League by storm and maybe even break records.

But the league’s 260-goal record scorer Shearer tried to put Haaland in his place with a cheeky message on Twitter after his double.

The Newcastle legend stated that the Norwegian sensation still has a long way to go to equal his Prem record.

The ex-England international’s fellow BBC pundit Gary Lineker, though, believes Haaland will leave his mark in the top flight.

The Match of the Day pundit tweeted: “He’s unstoppable is @ErlingHaaland. A proper striker whose goal scoring numbers will be huge. A truly prodigious talent.”

Haaland and Shearer had the chance to meet up recently ahead of the former’s City debut.

The star forward shared a snap on Instagram of him and the Blackburn legend and hinted that he asked for some goalscoring advice ahead of the biggest challenge of his career.

Haaland posted: “Got a few tips from this guy today.”