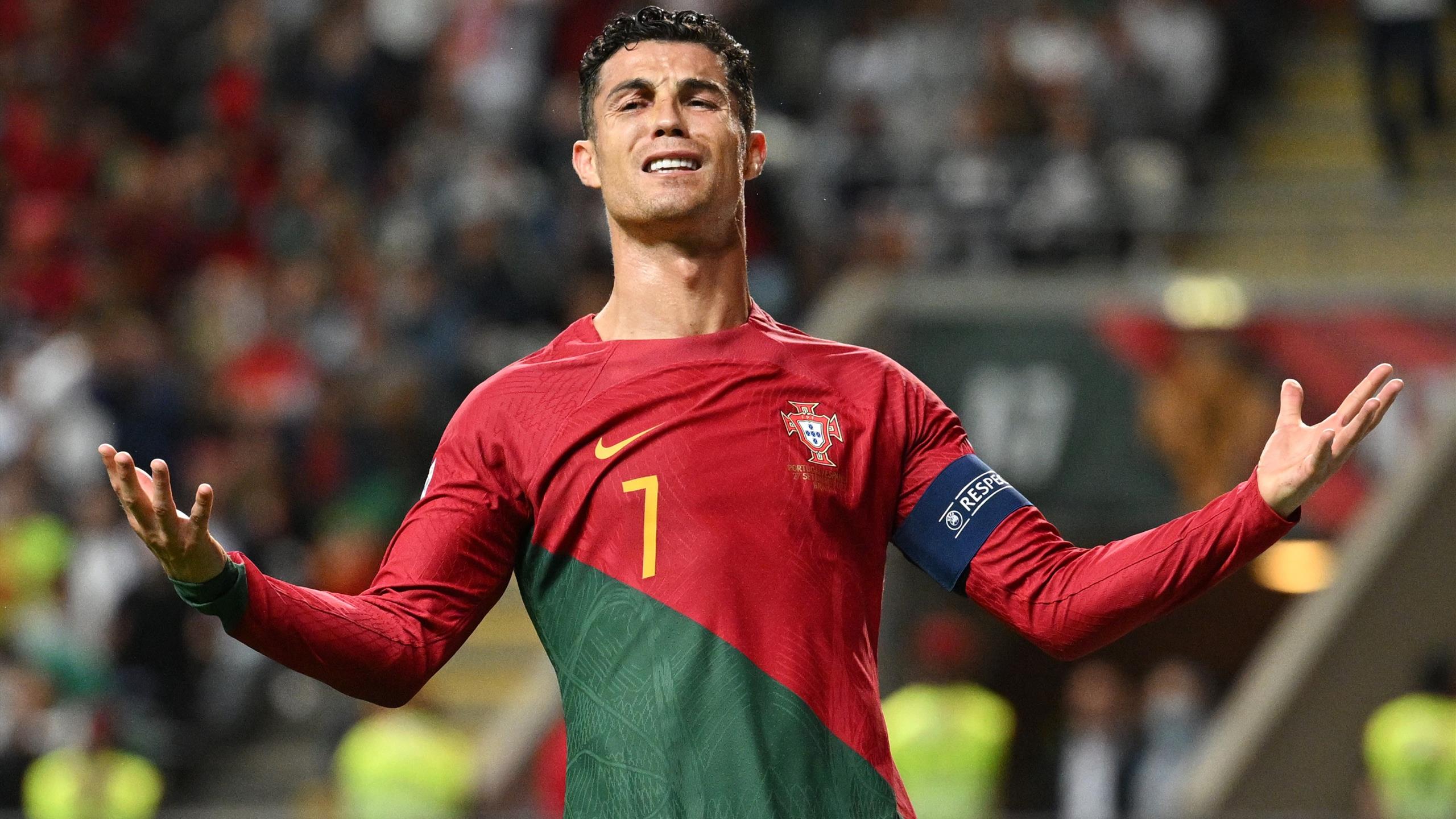 Hope for all come the World Cup

So that’s your lot, folks. Bar the most random of friendlies – Saudi Arabia playing Albania and Honduras in October – there is no international football until the unprecedented winter World Cup rolls into town.

And what is likely, bar a Greece-style Euro 2004 shock, is that one of the following nations will win the World Cup. Gulp: Brazil, Belgium, France, Argentina, England, Spain, Portugal, Netherlands, Germany.

Does… that seem fair? We’ve perhaps unfairly omitted Denmark, Uruguay and Croatia from that list and would love to see Senegal go the distance too, but there you have the nine front-runners for World Cup glory, and, well, none of them are entirely perfect.

Closer to home, we have seen flaws in practically all of the European contenders this year, and arguably even this month, with Spain falling to Switzerland last week only to beat Portugal last night and sneak into the Nations League Finals.
Belgium were twice second best against the Netherlands this year, France have lost twice to Denmark this year too (okay, we really should have included the Danes), and then Germany were humbled at home to Hungary on Friday before giving England a good game on Monday.
The point of this waffle? To show that while the going may seem gloomy for England, and the vitriol spilling over already over team and squad selection, few nations actually head into the tournament looking unstoppable, although both Argentina and Brazil have gone 2022 unbeaten so far, so too the Dutch for that matter.

So, there’s that, but hey, they aren’t streets ahead, and given it’s back to domestic duties this week, in what is looking like an incredibly wide open and unpredictable World Cup to come, perhaps the most consequential moments are still around the corner – namely, injuries, and a whole lot of luck.

For those interested, Scotland earned Nations League promotion and will be a league higher than England when the tournament next comes around.

England could rub shoulders with Kazakhstan or Georgia in the next edition, while Scotland could face Croatia, Spain, Italy or Netherlands – the four teams that made the Finals – among a number of other nations.

The Scots did so thanks to a 0-0 draw with Ukraine last night, and while promotion also puts them into Pot Two for the Euro 2024 qualifying draw on October 9, they are also guaranteed a play-off spot for those Championships if required.

Not a bad result to come from a goalless draw, that.

It was retirement double yesterday as Premier League champions Fabian Delph and John Obi Mikel hung up their respective boots.

Mikel went first, although it’s not as though they coordinated as far as we’re aware, with the 35-year-old Nigerian having tried out China, Turkey and Kuwait as well as spells at Stoke and Middlesbrough after leaving Chelsea, where he will most fondly be remembered.

Similarly to Delph, their selfless midfield roles meant they never really stood out from the crowd, but from Mikel’s perspective his Champions League final performance in 2012 against Bayern Munich will be recalled with admiration from the Chelsea faithful.

For Delph, a big gamble saw him swap Aston Villa for Manchester City in 2015, sparking a furious response from Villa fans and plenty of snake emojis, but from his perspective it resulted in a couple of league titles and form good enough to make England’s 2018 World Cup squad. Injuries, in the end, would force the 32-year-old into making it an early bath.

If you’re on Twitter, you’ve probably seen this. If you’re not, you’re welcome.

Here’s Benjamin Sesko with a volley for the ages to hand Slovenia the lead against Sweden last night.

Oh wow. It’s 18 years to the day since an 18-year-old tore up the Champions League.

Wait. That means Wayne Rooney’s only 36! The biggest revelation of the day.

So yeah, international break over and back to domestic duties soon for the players who gallivanted around the world. In the meantime, WSL champs Chelsea host West Ham tonight. 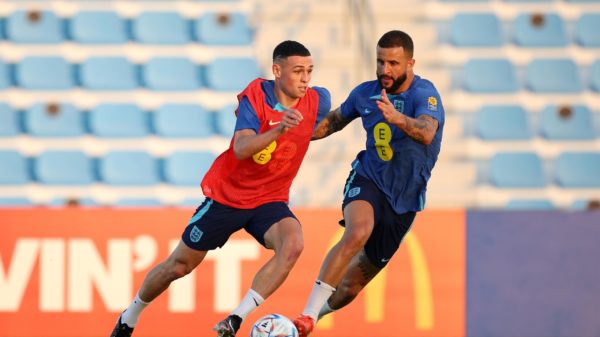