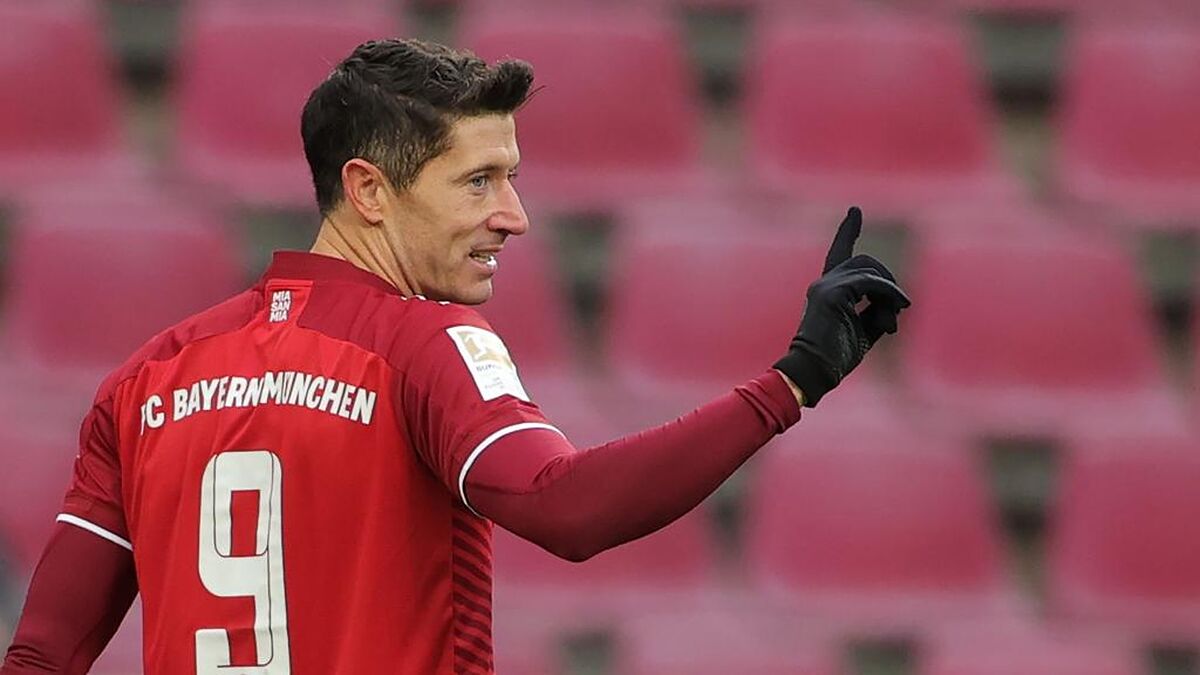 Barcelona are looking to sign the Bayern Munich No.9 to strengthen their forwardline this summer, and with Lewandowski out of contract in a year, he could be available for a reduced fee.

“Barcelona want to acquire Lewandowski when they had a debt of 1.3 billion six months ago.” Hoeness explained on RTL.

“In Germany, they would have been bankrupt for a long time.

“The bankruptcy judge is at your door and they are making a million-euro offer to a Bayern player.”

Hoeness is baffled as to how a club with so much financial troubles can entice the striker. Moreover, it must also be noted that he finished the season with 50 goals.

“At the moment, no one at Bayern will let Lewandowski leave,” he stated.

“Obviously Bayern haven’t found a replacement so far, so their opinion is clear.

“If he stays, plays well, and continues to feel comfortable in Germany with his family, maybe he will come in January and say: Wow, I really like staying here, maybe I’ll stay two or three more years!”

The player, however, has already expressed his desire to move this summer.