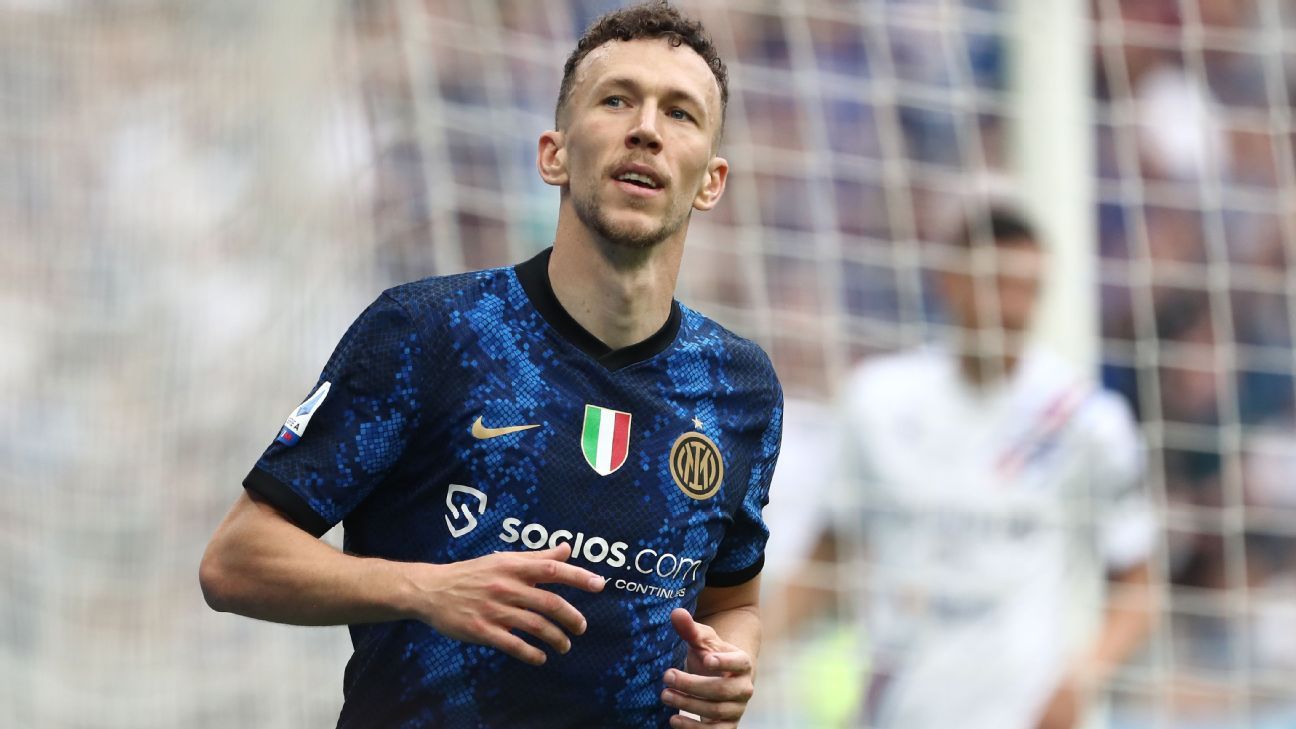 Tottenham Hotspur are expected to complete the signing of Inter Milan winger Ivan Perisic on a free transfer this week, sources have told ESPN.

The 33-year-old is in London to complete a medical after agreeing terms on a two-year contract.

As ESPN reported earlier in May, Spurs were exploring the possibility of signing Perisic after receiving encouragement he was interested in a potential reunion with head coach Antonio Conte in north London.

Inter offered Perisic a contract extension while Juventus were also in lengthy negotiations but Conte’s relationship with the Croatia international is thought to have been a decisive factor in pulling off a deal which is something of a coup for Spurs.

Sources have told ESPN that Conte is demanding as many as six summer signings and is set to stay at the club following constructive talks with chairman Daniel Levy and managing director Fabio Paratici.

Tottenham announced a £150 million cash injection from majority shareholders Enic last week with the club prepared to back Conte in his efforts to turn Spurs into Premier League title contenders.

Perisic’s imminent arrival represents a marked departure from Tottenham’s typical transfer strategy, which has predominantly been to sign young players in the hope of realising their potential or making a profit when they sign elsewhere.

Conte has spoken publicly about the need to add more experience to his squad and Perisic is a World Cup finalist with 113 caps for Croatia.

During his time at Inter, he was initially sent out on loan by Conte to Bayern Munich but returned to play a key role in the club’s Serie A success of 2020-21 — their first title win since 2010.

Conte is keen to overhaul his wing-back options among other areas of the squad. Perisic performed that role for him at Inter and Conte believes he can replicate his success there in England.

Spurs are also interested in Middlesbrough fullback Djed Spence, whose loan at Nottingham Forest ended yesterday after their playoff win over Huddersfield at Wembley.

Several other clubs are tracking the promising 21-year-old defender, who is expected to make a decision on his future soon.

ESPN reported in January that Tottenham had two bids rejected for Spence.

In this article:Bayern München, Featured, Juventus, Premier League, Serie A