Thomas Müller is ready for Germany’s Euro 2020 last-16 clash with England. The Bayern forward was only a second-half substitute in the recent 2-2 draw against Hungary due to a knee capsule issue, but he gave himself the all-clear on Saturday: “Of course, you feel it in some situations, but I’m experienced enough to be able to deal with it. We can put it aside. I’m convinced it won’t be a problem.”

Tuesday’s clash at London’s Wembley Stadium is one of football’s great fixtures. “We’re looking forward to the game and a great opponent. England always have great ambitions,“ Müller said. “It’s two teams facing off who have good individual players but also work as a team. Both teams showed convincing performances in the group stage but also had games where they were critiqued afterwards.”

Müller & Co. were working hard in training on Saturday morning in Herzogenaurach.

Die Mannschaft were forced to fight until the end in their final group game against Hungary before Leon Goretzka’s late goal earned them their place in the knockout stage. “We want to take the result, the game and the fact we managed it and then take the next step against England. Always onwards and upwards. We have confidence,” the 31-year-old added.

Having the right balance is set be key in the England game. “We have to incorporate purposefulness and creativity in our game going forward, but it won’t help if we lack any order in order to create chances,” Müller explained.

Müller bagged a brace and got an assist against England 11 years ago in the 2010 World Cup round of 16.

Müller himself has very fond memories of the coming opponent. The Sunday before the game marks 11 years since a then 20-year-old faced the Three Lions for the first time in the 2010 World Cup round of 16 in South Africa. It was the Bayern man’s first senior tournament with Germany as he announced himself to the world, including scoring two goals and providing an assist in the 4-1 win against England.

Perhaps the latest edition of this classic fixture on Tuesday will see him finally score his first goal at a European Championship? Not that it’s high on his list of priorities: “I’d definitely like to score my first goal at the Euros, but the most important thing is that we win and progress.”

In this article:Bayern München, Featured 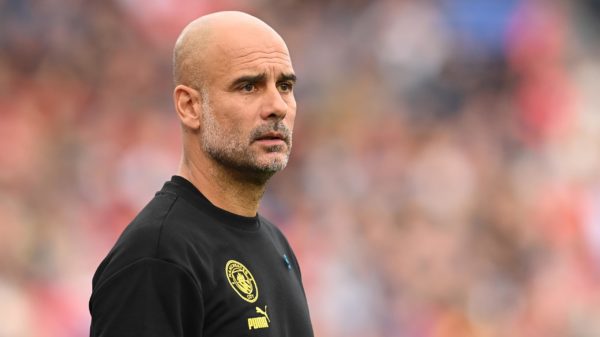 Manchester City have prepared for life after Pep Guardiola, the Citizens boss has himself stressed. Guardiola is City’s most decorated manager with 11 major... 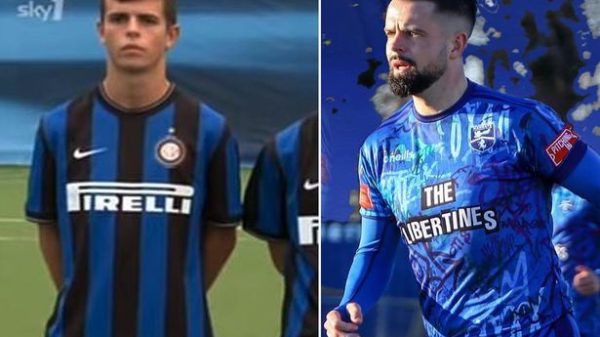 Ben Greenhalgh spent a year on the books of Inter Milan, and travelled with Jose Mourinho’s squad for the victorious 2010 Champions League final... 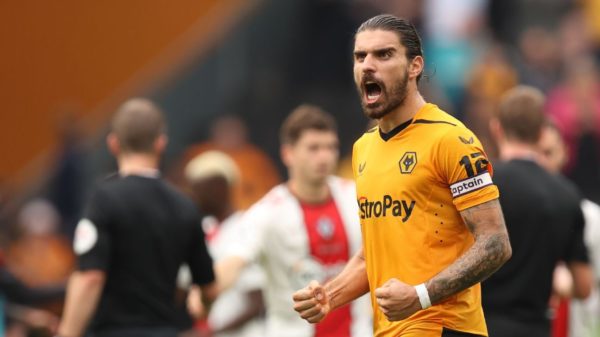 7:08 PM ET The summer transfer window is closed for the major leagues in Europe. However, with an eye on January, there’s plenty of... 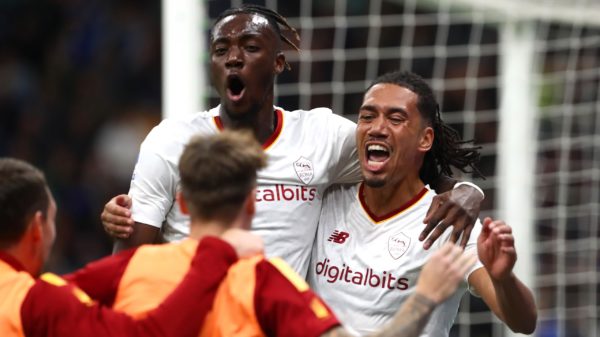 Roma beat Inter 2-1 away from home after recovering from a goal down to move into the top four of Serie A. Inter thought...