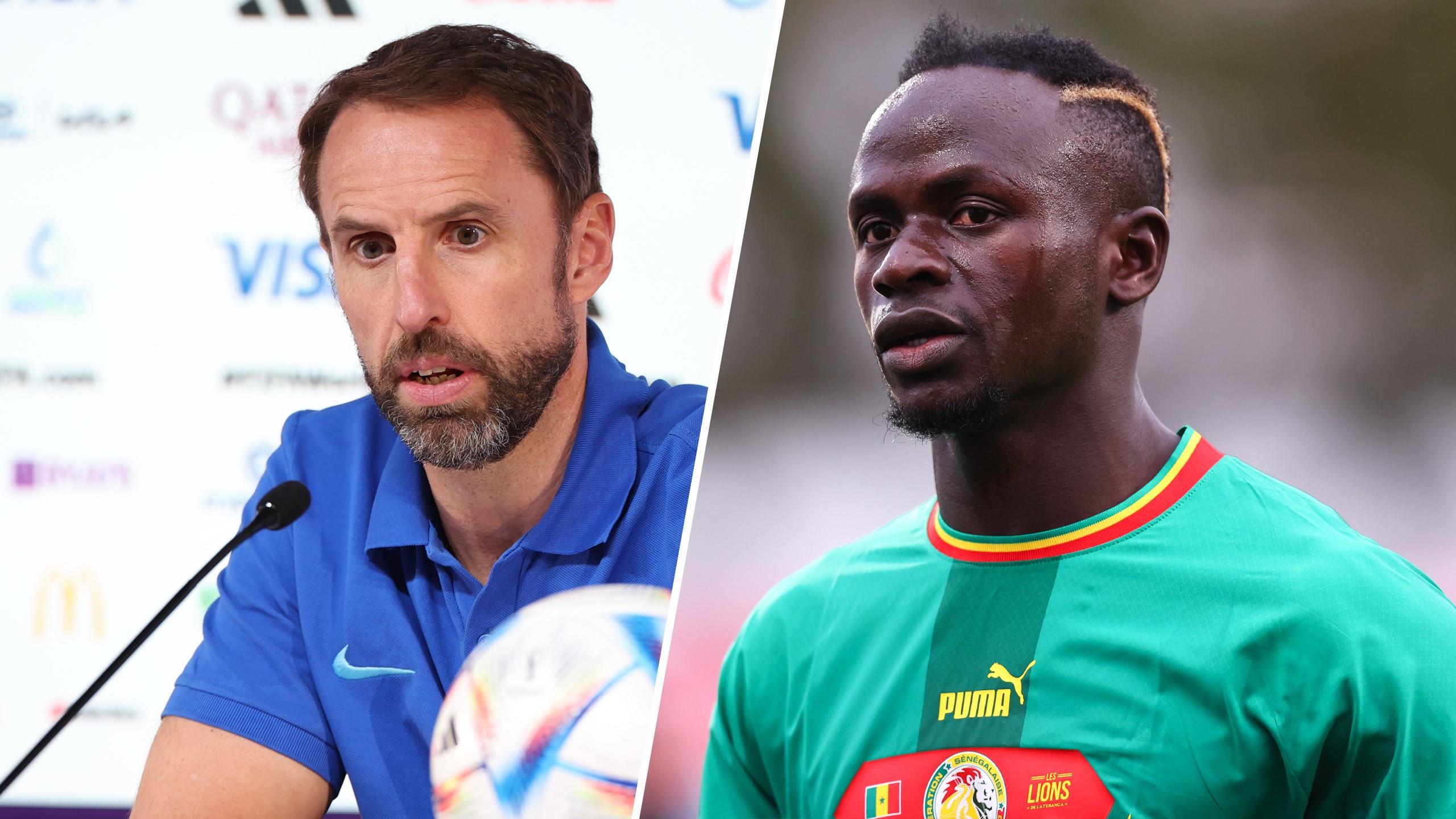 England boss Gareth Southgate says Senegal have become “very strong” in Sadio Mane’s absence ahead of the crunch meeting in the World Cup last 16 on Sunday.

England are unbeaten in Qatar after topping Group B and next face Senegal, who suffered a major blow on the eve of the tournament when talisman Mane was ruled out for the duration.

It appeared his absence might contribute to an early exit when the Africa Cup of Nations champions fell to a disappointing 2-0 defeat to Netherlands in their opening game in Group A, but they beat Qatar and Ecuador to reach the knockouts.

Speaking about England’s next opponents, Southgate said: “We’ve been very impressed. We know that they’re African champions. Very proud, great competitive spirit, a lot of belief in the team.

“Some excellent individual players who can cause problems but a good structure to the team as well. I think Aliou [Cisse] has done a fantastic job.

“They were very unlucky not to qualify from the group in Russia [2018, missing out on yellow cards] and they’ve deservedly done it this time. So we know exactly the size of the task ahead of us.”

On Mane, Southgate added: “Sadio is obviously an incredible player and every team would want to have him.

“But what we’ve seen from the team of Senegal, they’ve become very strong in his absence. And they have shown great spirit through losing him.

“So we know it doesn’t make a difference to the level of the fixture for tomorrow. We’ve got to be prepared for the game and we’ve got to be at our very best to be able to win the game.”

With the arrival of the knockouts comes the prospect of penalties, and Southgate was unsurprisingly asked about shootouts at his pre-match press briefing.

“Like every other aspect of our game, we’re prepared. We’ve had a process that we’ve followed,” he said.

“We’ve had three shootouts, and we’ve won two. Inevitably the one that you don’t get over the line, you reflect and think about how you can improve those processes. We’ve done that over the last few months in particular.”

England ended their penalty hoodoo at the World Cup under Southgate against Colombia in 2018, also beating Switzerland on penalties at the Nations League Finals in 2019.

However, they lost the Euro 2020 final on penalties to Italy last summer, meaning the shadow of spot kicks continues to hang over the national side in Qatar.

Senegal are no strangers to penalties themselves, having clinched the AFCON title and their place in Qatar via shootouts.

The winners of Sunday’s clash will face either France or Poland.

Salah or Mane? It’s all about the Ballon d’Or battle for silver behind Benzema 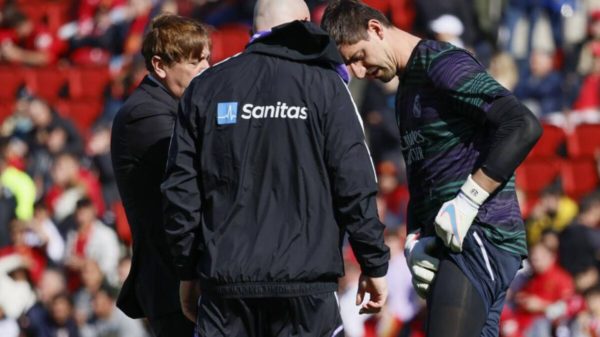