There’s no such thing as an injury that comes at a good time. Lucas Vazquez‘s, though, couldn’t have happened at a worse time.

Lucas‘ contract at Valdebebas ends on June 30. With his renewal still in doubt, this setback has come at an unfortunate time for the player, having been one of Real Madrid‘s most important players this season.

Talks around a renewal stalled a long time ago. The passing of time only made it clearer that Lucas‘ future was likely to lie away from Real Madrid, where he has been since a 16-year-old – aside from a year at Espanyol – after arriving in 2007.

The player has had offers land at his door, and he’s been free to talk to clubs since January 1. Lucas received a lot of offers last summer, but he backed himself to stay at Real Madrid. His subsequent performances made his renewal a real talking point.

Bayern Munich have become the latest club to step forward as a contender for his services, with his performances even impressing the European and world champions this season.

His Clasico injury ended his season, but Lucas posted after the game showing his support for the club even while sidelined.

“I am and will always be [a fan of Real] Madrid ,” Lucas wrote on social media.

Now, though, other factors are at play, and the club have to take careful steps financially, as is being seen with Sergio Ramos‘ situation as well.

Lucas, to his credit, has never been the cause of any tension for Real Madrid. He has been an example of dedication, sacrifice, and determination during his time at the club.

Lucas‘ focus now is on his recovery. He has time ahead of him, with a pre-season return his aim. He’ll be working to return in July, whether that’s at Real Madrid or with his new club. 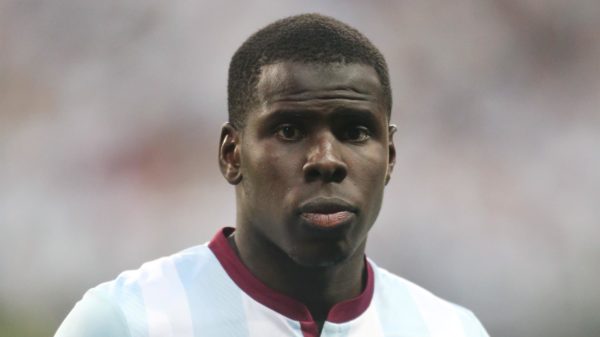