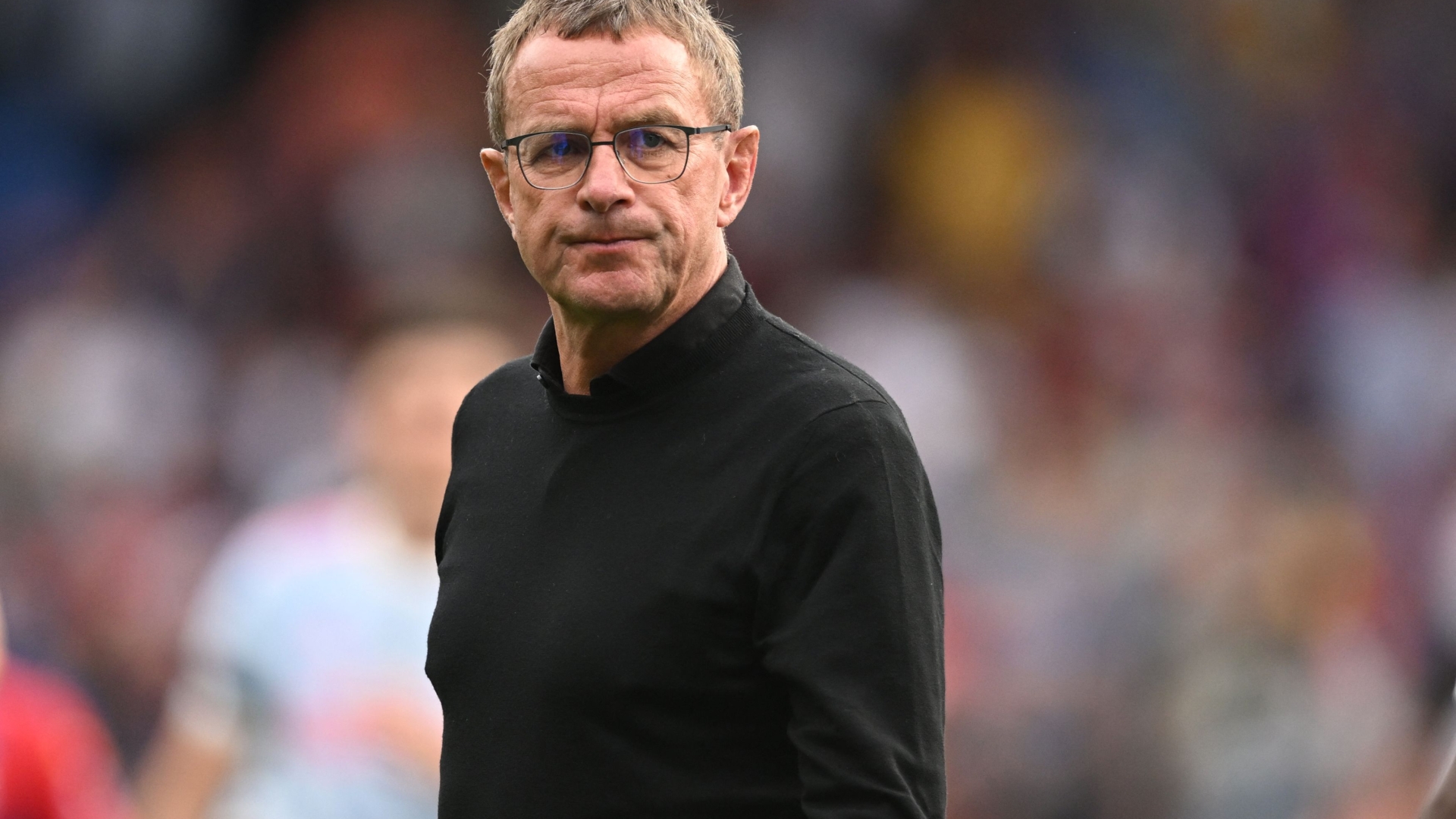 According to The Athletic, Rangnick was in constant contact with former Lokomotiv Moscow assistant Lars Kornetka during his six-month stint at Old Trafford.

The German tactician wanted to bring Kornetka with him to Manchester but he stayed in Russia due to commitments with Lokomotiv.

The two men have been working together for more than a decade at Hoffenheim, Schalke and RB Leipzig.

Rangnick rates his fellow German’s insight so highly that he has been tapping into him since the day he took over the Red Devils’ hotseat.

Kornetka would talk to the 63-year-old’s assistant Ewan Sharp on match days and the now former United caretaker boss always checked his phone at half-time.

Rangnick’s assistant also dissected videos of the Red Devils as well as their opponents for tactical and training purposes.

However, Kornetka was never paid from the club during his fellow German’s short stint in charge.

The 44-year-old assistant is also a friend of incoming United manager Erik ten Hag as they worked together at Bayern Munich as part of then manager Pep Guardiola’s coaching staff.

And Rangnick was in contact with Ten Hag before his arrival this weekend for the final Premier League game against Crystal Palace thanks to their mutual friend.

The two Germans are set to reunite when the former Leipzig boss takes over as Austria manager with Kornetka as his No2.

Rangnick will be juggling that role while also working as a consultant for the Red Devils.