PSG: Kylian Mbappe given THREE out of 10 in L'Equipe's Champions League ratings

Kylian Mbappe given THREE out of 10 in L’Equipe’s savage Champions League ratings… and they claim the PSG striker ‘did not exist’ in first-leg defeat by Man City (in which he had FEWER touches than City goalkeeper Ederson!)

Kylian Mbappe was savaged as ‘non-existent’ and awarded a match low score of 3/10 by French newspaper L’Equipe after Paris Saint-Germain suffered defeat in their Champions League semi-final first leg with Manchester City.

The 22-year-old, who was the star of the previous round against Bayern Munich, failed to register a single shot on target against City at the Parc des Princes.

Mbappe had recovered from injury to play but found his explosiveness nullified against City’s defensive pairing of John Stones and Ruben Dias – and L’Equipe were far from impressed with the striker’s contribution. 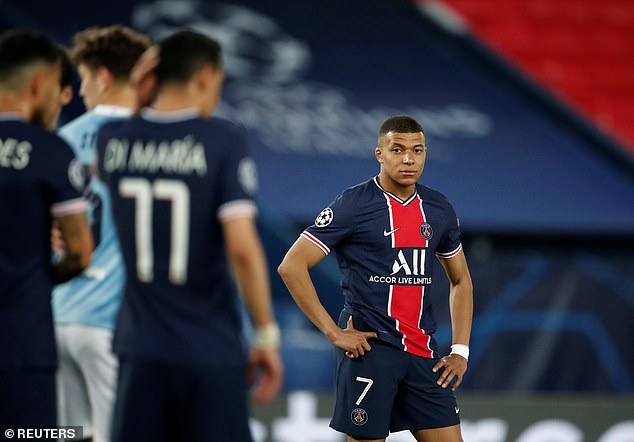 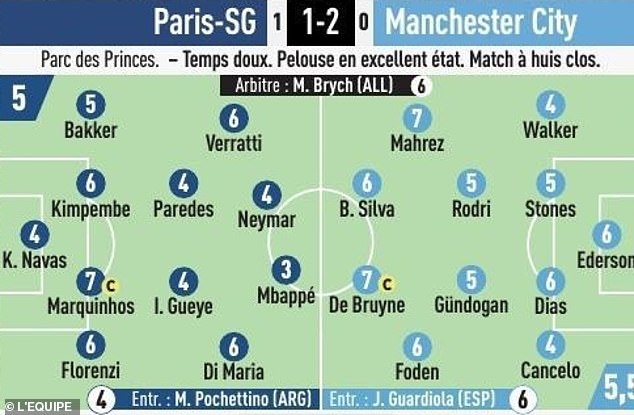 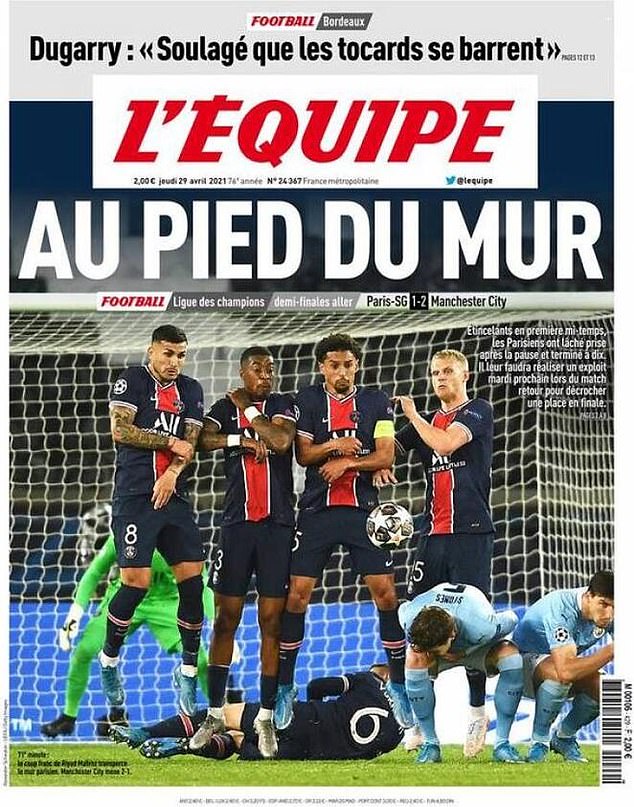 It was the first Champions League match Mbappe has started in his young career that he failed to register a single shot on target.

He was so peripheral to proceedings, in fact, that he managed just 30 touches, a game low for starters on both sides. For context, City goalkeeper Ederson finished with 31 touches in the 2-1 win for the English side.

Mbappe’s form was good, eight goals in five games before City crossed the channel, and so his confidence was sky-high.

But this was a reality check in the biggest moment and he will be expected to make up for it with a thrilling performance in the return leg. 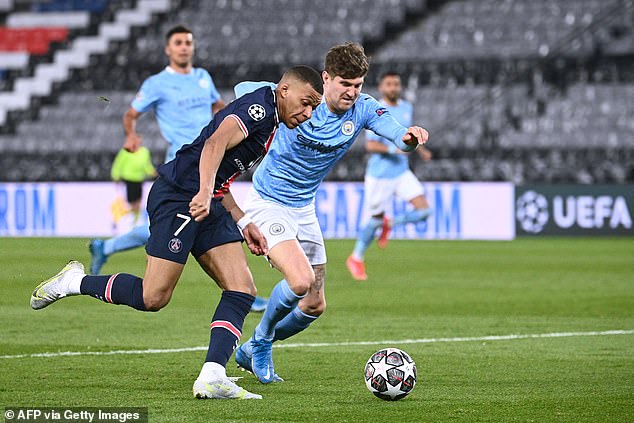 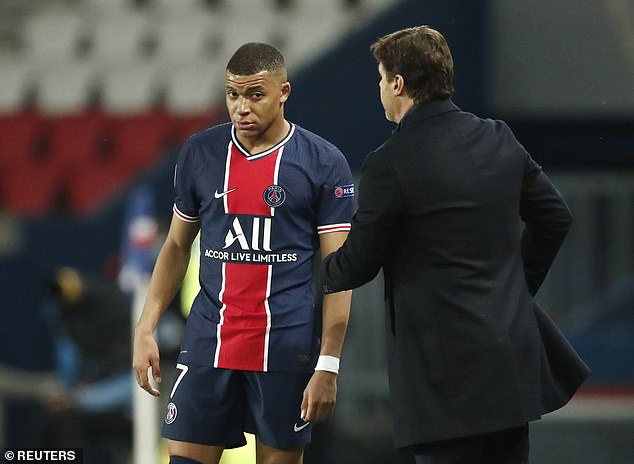 L’Equipe’s judgement of Mbappe’s first-leg contribution was so scathing, he was rated lower than Idrissa Gueye, who was shown a straight red in the second half for a nasty challenge on Ilkay Gundogan’s Achilles.

Neymar and Leandro Paredes, who both impressed in a dominant first 45 minutes, finished with ratings of 4/10, as did goalkeeper Keylor Navas, who came in for criticism for his positioning for the equalising goal by Kevin De Bruyne.

Despite playing a key role in keeping Mbappe on the edge of the action, Stones’ performance did little to impress those in L’Equipe’s HQ as the City centre-back was awarded a 5/10 for his 90-minute contribution.

Joao Cancelo and Kyle Walker, who both found life very tricky at full-back against Neymar and Angel Di Maria, finished with 4/10 scores – not that they will care too much as City took a major step towards the final in Istanbul.

Mistakes cost PSG as they imploded in the second half and boss Mauricio Pochettino was at a loss to explain just what happened. 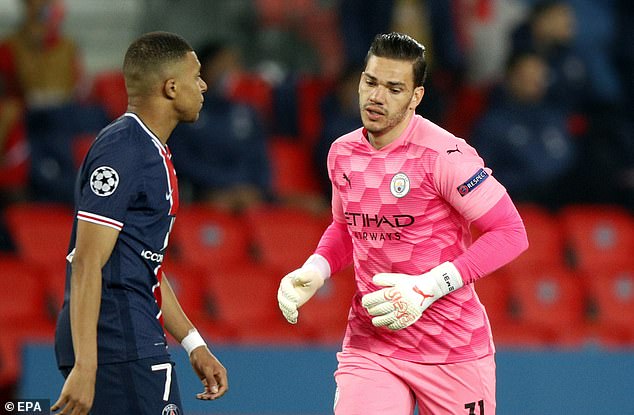 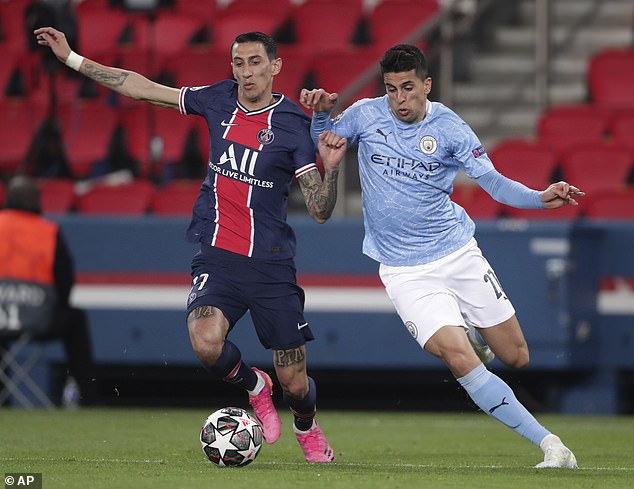 ‘It is difficult for them to explain why we were better in the first half, but they were more consistent in second half,’ he told BT Sport.

‘I think it was difficult for us to cope with the demand and the physical condition.

‘They were a little bit more aggressive, and it was difficult for us to recover the ball, sometimes it was a lot of possession for Manchester City, and of course it made it difficult to play.

‘We didn’t show the energy you need when you recover the ball to keep possession and try to force them go deep.’