Nicky Butt QUITS as Manchester United head of first-team development after nine years nurturing Marcus Rashford, Mason Greenwood and Co in a shock move as he hunts ‘a new challenge’

Nicky Butt is stepping down as head of first-team development at Manchester United, the club has confirmed.

The former Red Devil is set to leave Old Trafford after a nine-year tenure, in which he held coaching roles before moving onto development positions.

Butt had been responsible for overseeing the development of the likes of Marcus Rashford and Mason Greenwood, but has now decided to quit his post in search of a ‘new challenge.’ 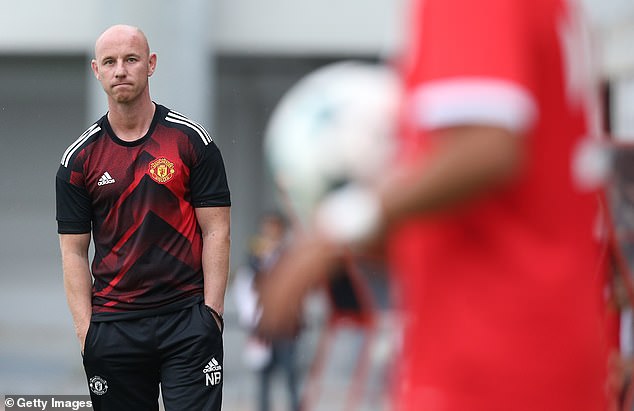 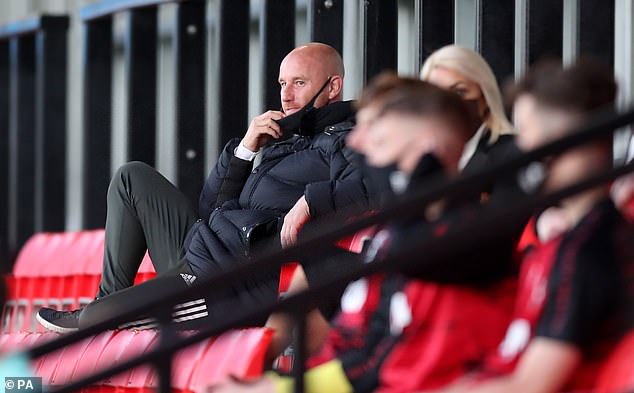 In a statement on their official website, United said: ‘He leaves the club with the warmest best wishes of everyone at Manchester United and our thanks for his important contribution to nurturing a succession of homegrown players who have made it to the first team during his time at the Aon Training Complex.

‘He has also played a key role in bringing in a new generation of talented staff and leaders to take the Academy forwards.

‘Marcus Rashford, Scott McTominay, Axel Tuanzebe, Dean Henderson and Mason Greenwood are among those that Nicky has worked closely with during a period when our Academy has renewed its reputation as one of the most productive in world football.’

So meteoric has Rashford’s rise been at United that he was this week forecast as the most valuable footballer on the planet, alongside Borussia Dortmund’s Erling Haaland. 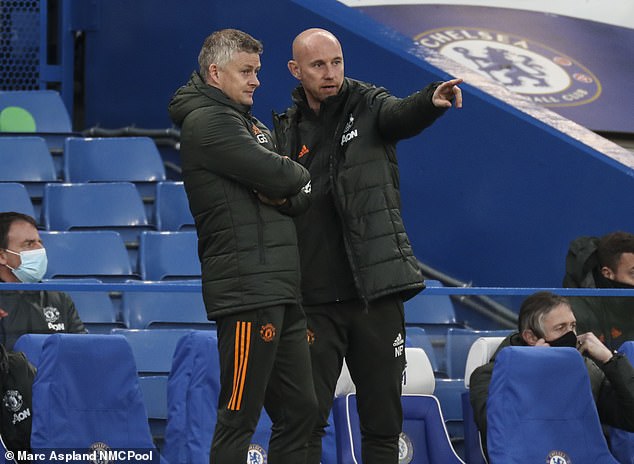 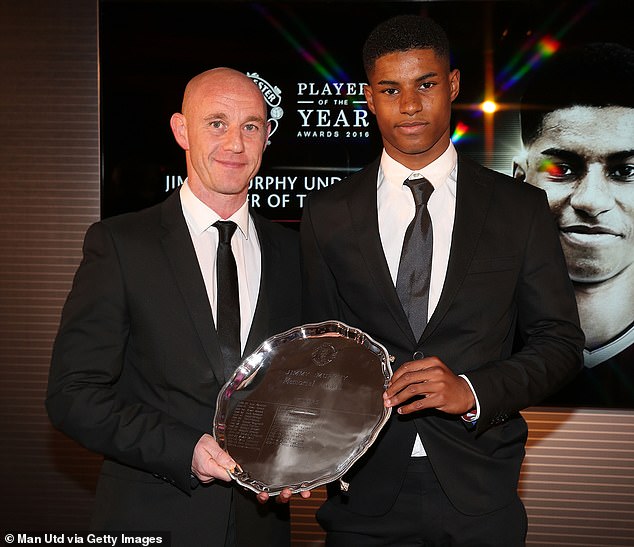 Thanking the club for his time, Butt said: ‘Having come through the Academy myself to play almost 400 games for Manchester United, it has been an absolute privilege to come back and work with a new generation of talent making that same journey.

‘I’m proud of the role everyone on the staff plays in giving our young footballers the best possible chance of fulfilling their potential, and the results are clear to see in the increased number of homegrown players reaching the first team.

‘I already know from my playing days how difficult it is to leave Manchester United, but it feels like the right moment for a new professional challenge and I look forward to exploring opportunities that build on the great experiences I’ve had here over the past nine years.’ 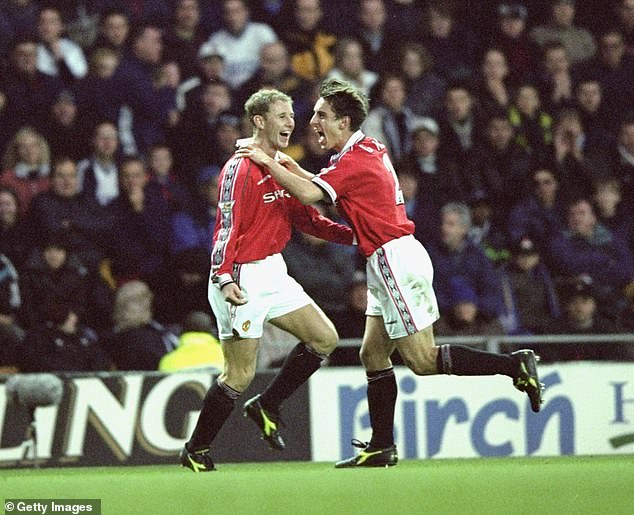 After breaking through at United during his playing days, Butt starred in the senior squad from 1992 to 2004, making 270 Premier League appearances before moving on to Newcastle United.

In total Butt featured 387 times across all competitions for United, winning six Premier League medals and three FA Cups. He was also part of the squad won lifted the Champions League against Bayern Munich in 1999.