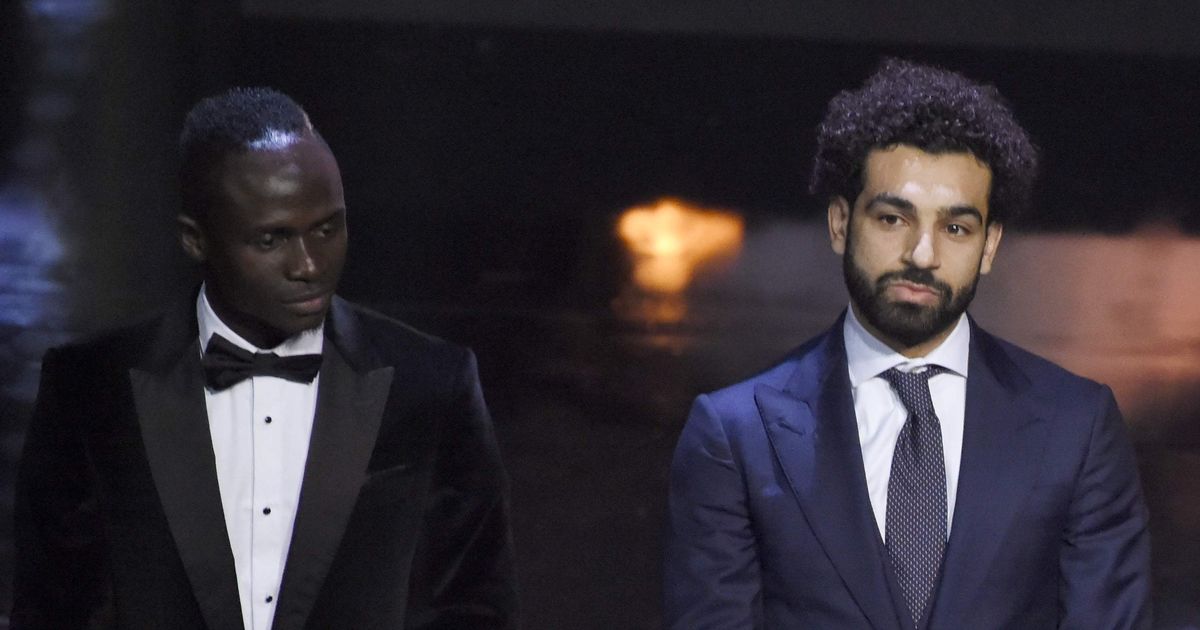 Mohamed Salah and Sadio Mane have already sealed their status as bona fide Liverpool legends – but as the latter leaves for Bayern Munich, it is time to reflect on the pair’s relationship.

Together, the dynamic attacking duo helped fire the Reds to the most illustrious chapter of their modern history having won every single major honour possible at Anfield. Alongside Roberto Firmino, Salah and Mane even ended the club’s three-decade long wait for an elusive league title.

Despite their shared incredible achievements, there have long been lingering question marks over whether the two of them actually got on off the pitch. In fact, there have been times when they weren’t exactly fond of each other on it – an away game against Burnley springs to mind.

Back in September 2019, Mane could barely contain his anger when Salah opted against passing to him when he would have had an easy tap-in had he received the ball. Instead, the Egyptian had a go himself and the chance came to nothing.

Just minutes later, Mane was hauled off by manager Jurgen Klopp and had to be calmed down by teammates Firmino and James Milner, such was the level of fury the former Reds number 10. Come full-time, the entirety of the post-match discourse was dominated by Mane’s touchline tantrum.

Salah later opened up on the incident to Egyptian broadcaster MBC Masr TV and insisted there was no feud between the two. “We are team-mates on the pitch and in the dressing room, we have a very professional relationship,” said the forward.

HAVE YOUR SAY! Will Liverpool struggle without Mane next season? Comment below

“We both give everything we have to help the team win. Maybe we’re competing to show who is the best, and this is normal in any team and a legitimate right for any player, but in the end, we serve the team.”

Salah did go on to concede that both Mane and himself occasionally display “selfish” tendencies, but insisted the ultimate goal is always team success.

He added: “Sometimes we’re selfish in some plays, but no one puts their interest above the team. It’s not intentional, whether from me or him, perhaps there was some tension in a previous match and now everyone tries to associate everything with it.”

In other instances, two starting forwards would not be able to restore relations after such a high-profile on-pitch bust-up. That’s where Mane and Salah differ – though donning the same shirt, the pair seemed to be on a mission to out-do each other in a way that produced only positive results for the Reds.

Their complex relationship and desire to go one better than the other inspired form opposition defences simply could not deal with. At times, it felt other sides were a secondary thought – these two were pushing each other to achieve the kind of greatness few Liverpool forwards have achieved in recent history.

All good things come to an end and after one Premier League title, one FA Cup, one Carabao Cup, one Champions League, a UEFA Super Cup and a FIFA Club World Cup – their shared Anfield reign is over. Salah put it best in his goodbye message to Mane when he simply wrote: “It’s been quite a ride!”