Man United 'could reignite their interest in Lazio's Sergej Milinkovic-Savic'

Manchester United ‘have reignited their interest in Lazio midfielder Sergej Milinkovic-Savic’ but could face competition from Paris Saint-Germain and Real Madrid.

The 26-year-old Serbian, who has been linked with an Old Trafford move in the past, could be set for a move away from the Italian capital.

And Gazzetta dello Sport have named United are one of three potential suitors for him. 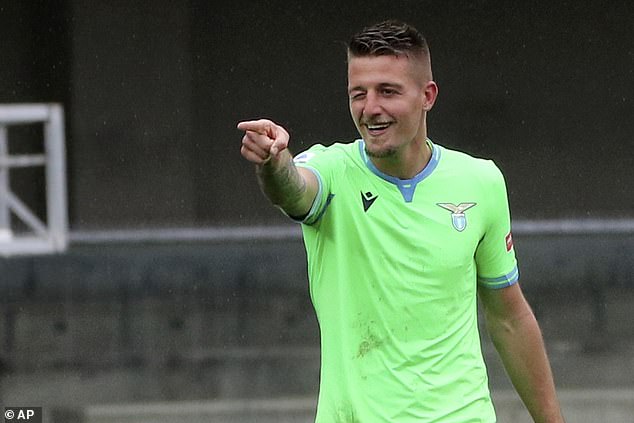 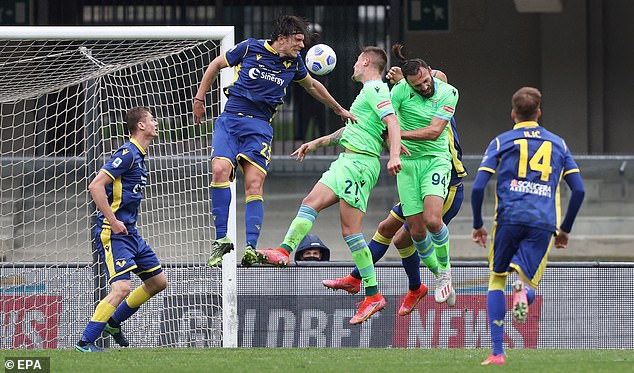 Strengthening the midfield area is a priority for United as the summer transfer window approaches.

Although Milinkovic-Savic is contracted to Lazio until 2024, he is eager to continue playing Champions League football.

Lazio, who were eliminated by Bayern Munich in the last-16 of this year’s competition, find themselves with six points to make up to finish in the Serie A top four.

Gazzetta say that reaching the Champions League again would provide a very convincing reason for Milinkovic-Savic to stay at Lazio. 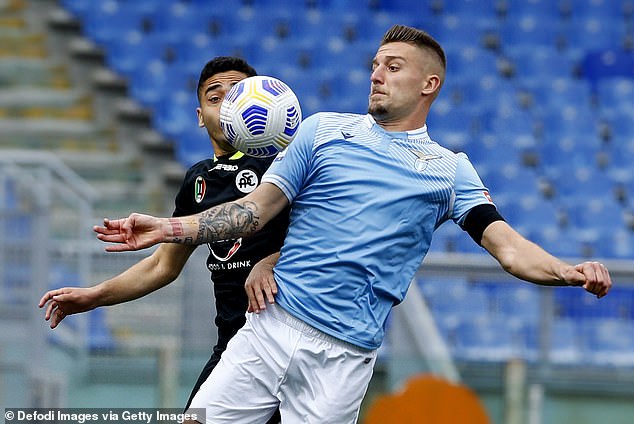 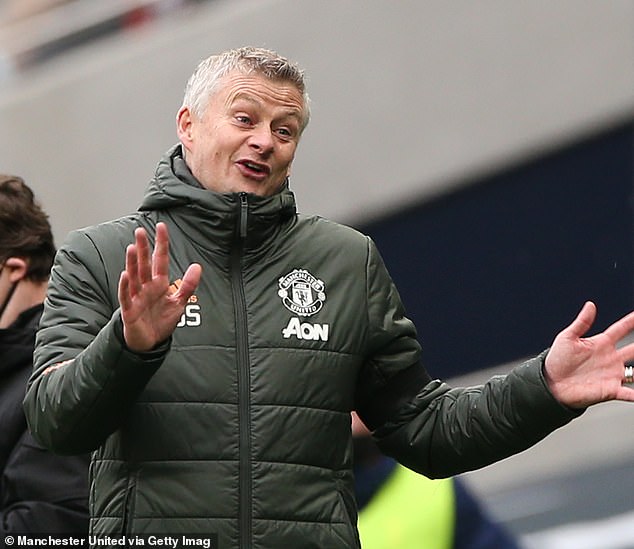 But they suggest Real, PSG and United could swoop if they fail to qualify.

Lazio have resisted all overtures for the midfielder in recent seasons and Milinkovic-Savic has now played 240 times in his six seasons at the Stadio Olimpico, scoring 46 goals.

With the exception of the 2019 Coppa Italia, silverware has been thin on the ground, however.

His most recent goal was the winner as Lazio beat Verona 1-0 in Serie A on Sunday. That was his seventh of the season to add to 10 assists.