Juventus need to raise £85million by the end of June to balance their books following the financial ramifications of the coronavirus pandemic.

The Serie A side – who announced a loss of £99m for the first six months of 2020-21 – have reportedly put several players on the market to stump up the funds.

According to Il Corriere dello Sport, Weston McKennie is among those who will be sold during the transfer window. 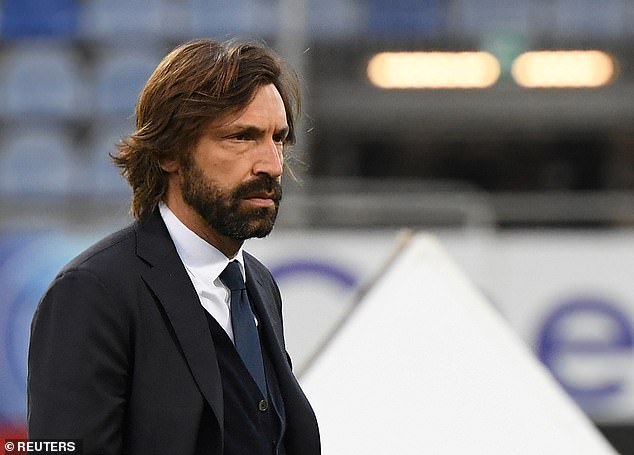 It is believed Juventus will also look to make Mattia De Sciglio’s move to Lyon permanent, while Douglas Costa will return to Turin after a season-long loan spell at Bayern Munich.

Costa is, however, wanted by Gremio, but Brazilian side are unable to meet the demands set by Juventus.

Paulo Dybala is another player who will be highly sought after following the news of Juve’s financial situation. 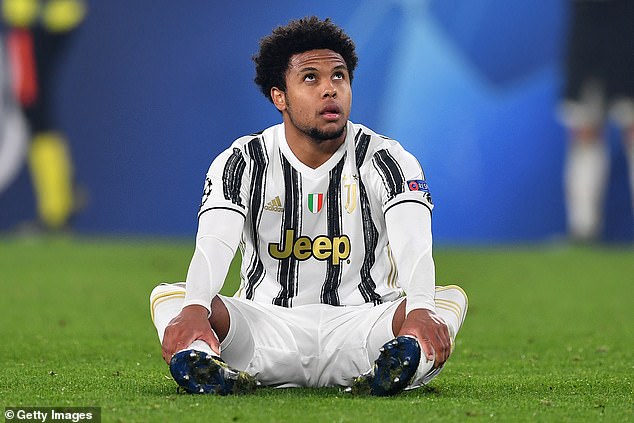 McKennie (above), Demiral, Sandro, Rabiot, Ramsey and Bernardeschi could be sold 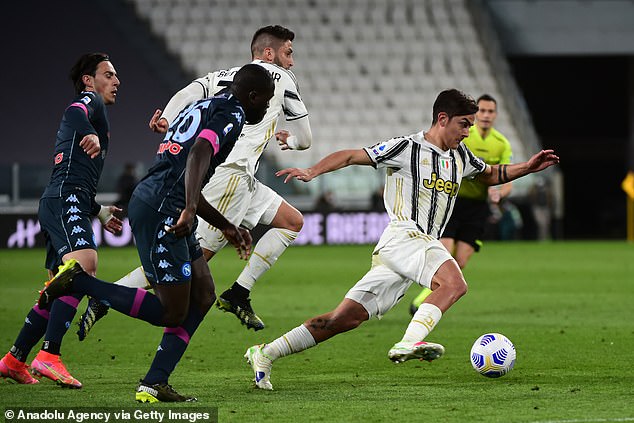 Dybala has not yet reached an agreement to renew his contract, which is due to expire in June 2022.

Given the demand for Dybala, Juventus may use Argentinean in swap deal to acquire one of their top targets.

Alex Sandro is another player may be offered in a swap deal as Juventus eye-up Chelsea’s Emerson Palmieri.